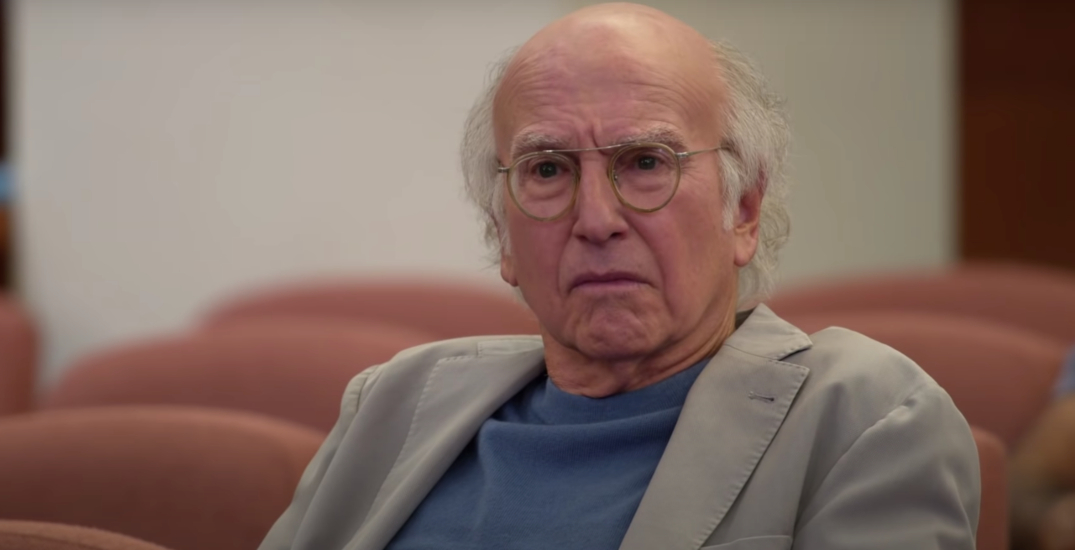 Curb Your Enthusiasm is gearing up for the release of its 11th season, and it will feature the likes of Canadian funnyman Seth Rogen.

On Wednesday, HBO shared a first look at what fans can expect from Larry David and co. in the upcoming season, including a nearly unrecognizable Rogen.

The trailer also teases the returns of Jon Hamm and Vince Vaughn, who appeared on season 10 of Curb, Hamm playing himself and Vaughn as Freddy Funkhouser.

Season 11 will seemingly follow Hamm as he continues to study David in order to play a movie role based on Larry David.

This all sounds very Curb-like, doesn’t it? Check out the trailer and Rogen’s cameo below:

The new season of Curb Your Enthusiasm will debut on October 24, exclusively on HBO.