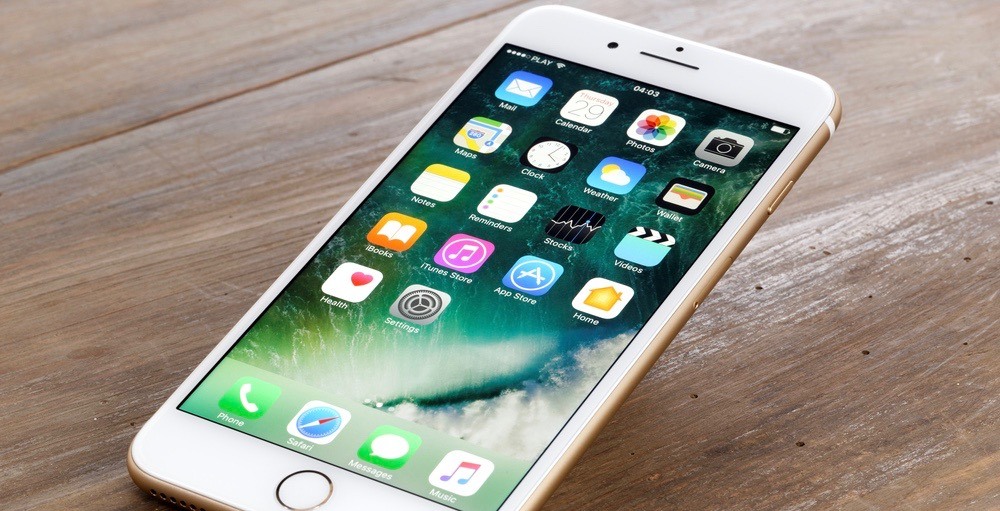 It’s an exciting day in the Apple world – the iconic brand revealed its latest installment of emojis, which are funny, relevant, and totally hit the spot.

The new lineup includes hundreds of incredible new designs featuring exactly the things we need, ranging from a girl fresh out of the shower (very important) and gender neutral characters to a take-out box to hip looking trench coat – obviously for those days when you gotta let your friends know what kind of outerwear you’re wearing. 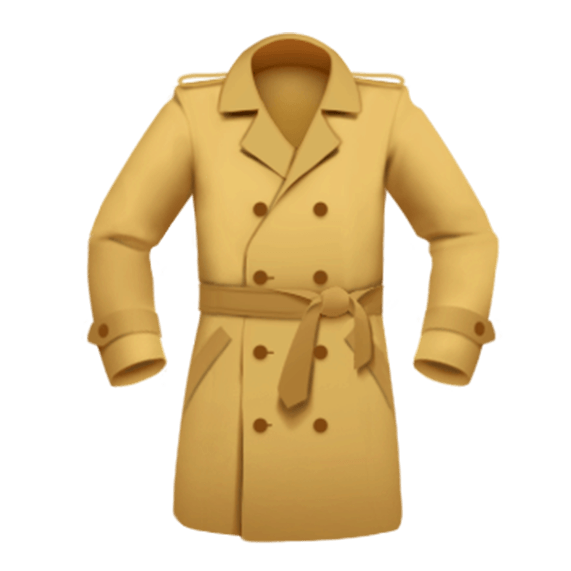 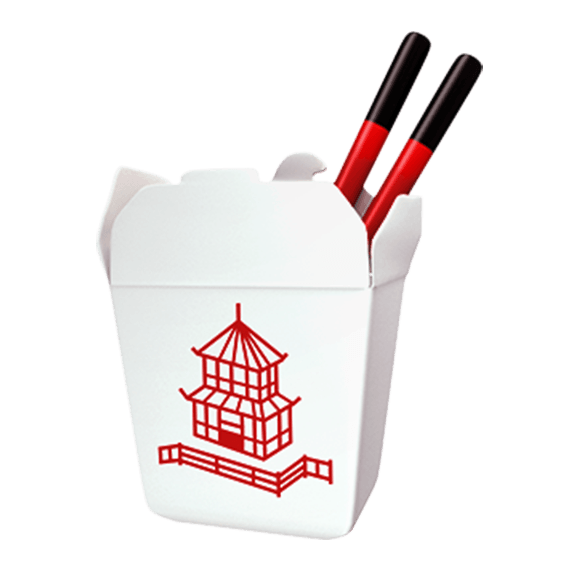 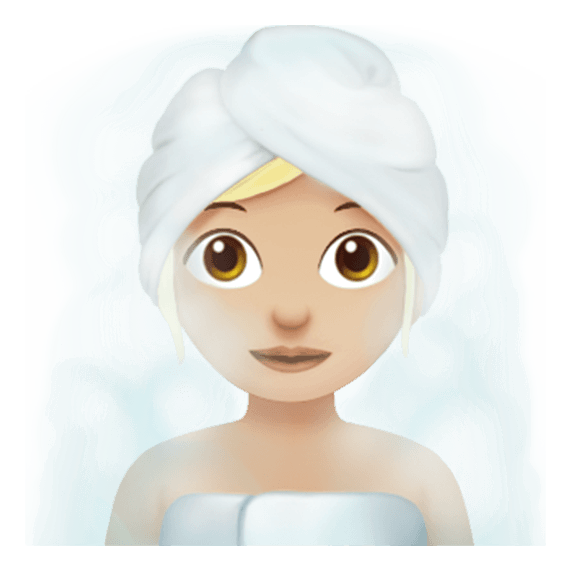 But more importantly, the crème de la crème of the new emoji rollout pays serious tribute to Canada and gives our beautiful nation the recognition it rightfully deserves.

No, it’s not a beaver, a box of poutine or Justin Trudeau’s beautiful face – which would obviously be incredibly cool for obvious reasons – it’s something bigger, more monumental.

What is it you ask? OH, just a curling rock. NBD. You know, for those moments when you just need to tell your friends what you’re up to or for when you want to describe your favourite sport. Because as Canadians, we all LOVE to curl. 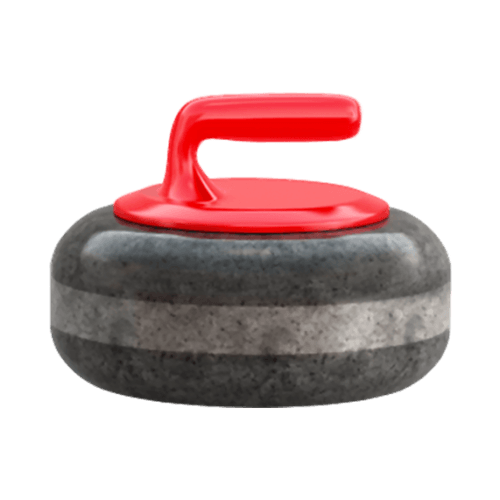 Why it took Apple so long to roll this emoji out we’ll never understand. This new emoji just confirms that there’s more to Canada than just hockey. We’re a poutine loving curling playing nation that not only welcomes everyone, we’re damn nice, too. And seriously, it’s about time that somebody paid attention to us and gave us the respect that we rightfully deserve.

We can’t tell you how many times we’ve needed this emoji before. It honestly feels like we can finally function as Canadians now.

For those of you who can’t contain their excitement for these incredible new emojis, they will be coming to iPhones and iPads with iOS 11.1  in upcoming software updates for iOS, macOS and watchOS.