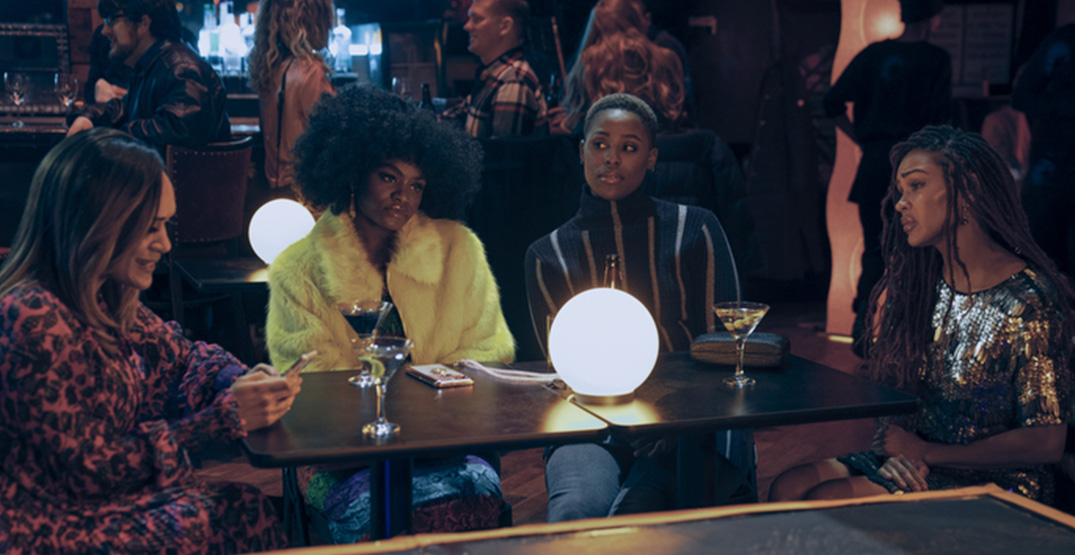 Welcome to December! Amazon Prime Video is releasing tons of new shows and movies to keep you entertained and warm during the cold winter months.

The service has released a comedy following four stylish girlfriends in Harlem, a movie about the aftermath of a divorce, and another season following the adventures of a teen spy.

After 7 years of marriage, a couple calls it quits, only to be forced to stay living in the same apartment until they can sort out their financial problems.

After the death of his uncle and a deadly mission to bring down Point Blanc, Alex Rider is eager to put the past behind him and rebuild his life.

Ani Da Cane (Dog Years) follows Stella, a clumsy, cynical, imaginative and tormented teenage girl. After a life-changing car accident involving a dog, she convinces herself she must count her age in dog years: one year of her life counts for seven, and now that she’s turning sixteen, she is a centennial.

From the lens of Academy and Emmy Award-winning Australian filmmaker Eva Orner, Burning takes an unflinching look at the unprecedented and catastrophic Australian bushfires of 2019-2020, known as “Black Summer.”

Fueled by climate change, the nation’s hottest and driest summer ever recorded resulted in bushfires that burned over 59 million acres, killed an estimated three billion animals and affected millions of Australians.