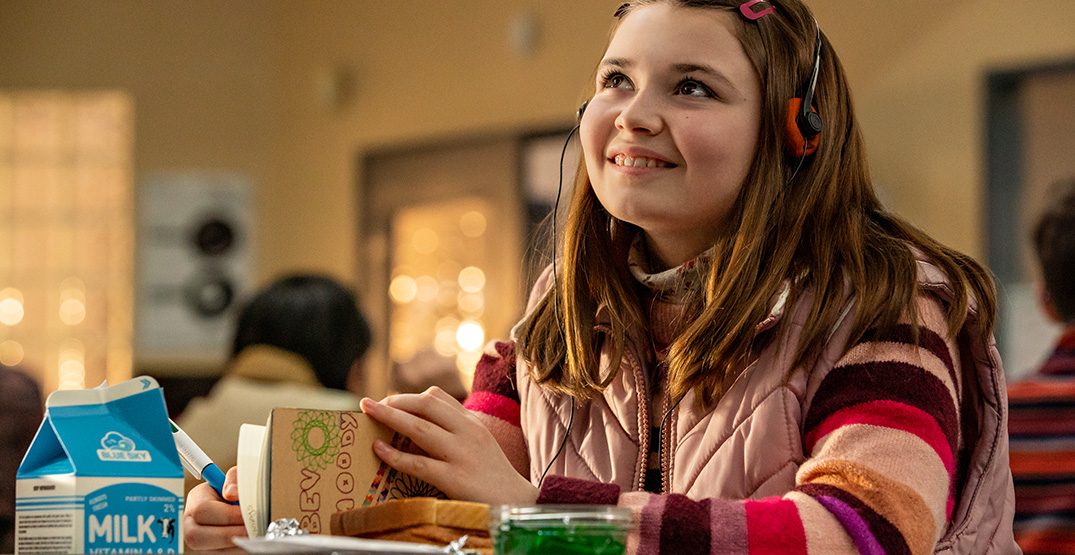 December brings shorter days and colder weather, but not to worry because Netflix has a round-up of movies and TV shows you can watch in the comfort of your home.

The streaming service has released shows for a nice night in, from a documentary on former The Bachelor star Colton Underwood to a sweet story about a girl and her late parents’ mixtape.

When an aspiring author and his free-spirited sister both fall for the enigmatic paying guest at their home, ensuing events rock their traditional family.

Former professional football player and star of The Bachelor, Colton Underwood embarks on a journey of self-discovery coming out as a gay man, addressing his past and embracing his place in the LGBTQ community.

The campers leave Isla Nublar behind, only to wash ashore on strange new terrain that’s crawling with threats — and closely guarded secrets.

The stakes couldn’t be higher for the embattled Professor as he races to get the gold — and more importantly, his team — out of the bank.

In 1999, 12-year-old Beverly discovers a broken mixtape made by her late parents. She sets out to find the songs — and learn more about her mom and dad.

It’s the end of an era for the showrunners and actors behind “Money Heist,” who share secrets about filming while saying goodbye to the beloved series

A Castle For Christmas

Famed author Sophie Brown (Brooke Shields) travels to Scotland hoping to buy a small castle of her own, but the prickly owner, Duke Myles (Cary Elwes), is reluctant to sell to a foreigner.

After Birgit Meier vanished in 1989, police missteps plagued the case for years. But her brother never wavers in his painstaking quest to find the truth.

In Taipei’s Red-Light District of the ’80s, mama-san Rose and the hostess ladies of a popular nightclub navigate love — and struggles.

Eight top pastry and chocolate professionals are coming to the School of Chocolate to take their skills and careers to the next level. One lucky student who manages to prove themselves “Best in Class” after eight episodes will win a prize package that includes a career-changing opportunity.

F is for Family: Season 5