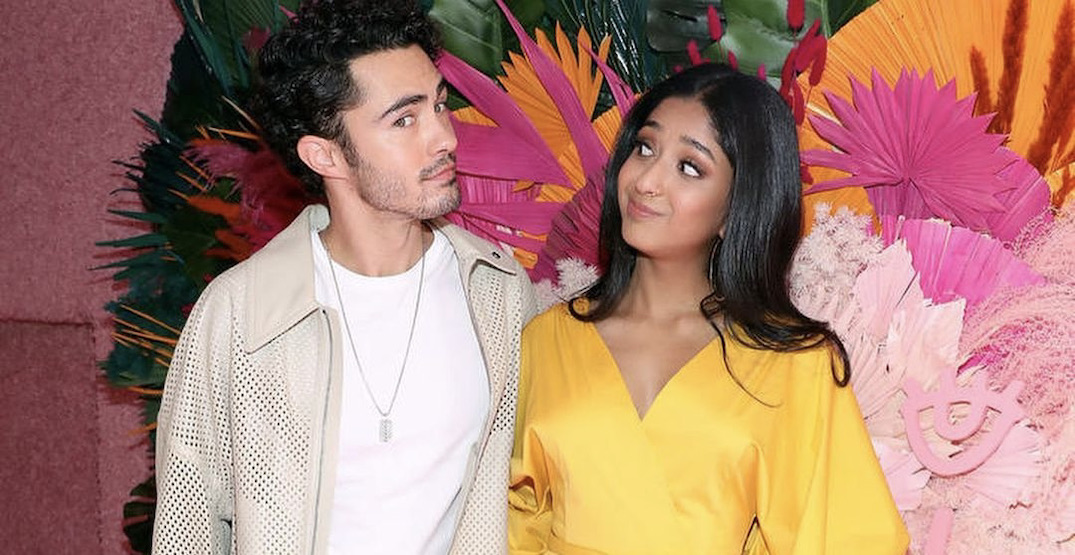 The latest season of Netflix’s Never Have I Ever dropped last week and has dominated Top 10 lists around the world.

The series, co-created by Mindy Kaling, stars Canadian actress Maitreyi Ramakrishnan as Devi, a high school sophomore on a quest to improve her life.

To celebrate the new season, we interviewed Ramakrishnan ourselves and asked some burning questions about dating tips and her fave Mississauga restaurants, but there’s another clip that’s making the rounds that we have to point out to Canadians.

During a round of “This or That” Canada Edition for Netflix Canada, Maitreyi and her co-star Darren Barnet had some interesting thoughts and feelings about iconic Canadian foods.

Aside from the fact that Barnet had no idea who Tim Horton and the famous chain named after him was, the pair shared some insight on another important topic for us folks living north of the border: chips.

When asked if they prefer All Dressed Chips or Ketchup Chips, Barnet revealed that he’d opt for the All Dressed variety and also that he just tried them for the first time in Vancouver.

Watch the full interview and hear their thoughts on some other oh-so-Canadian topics.