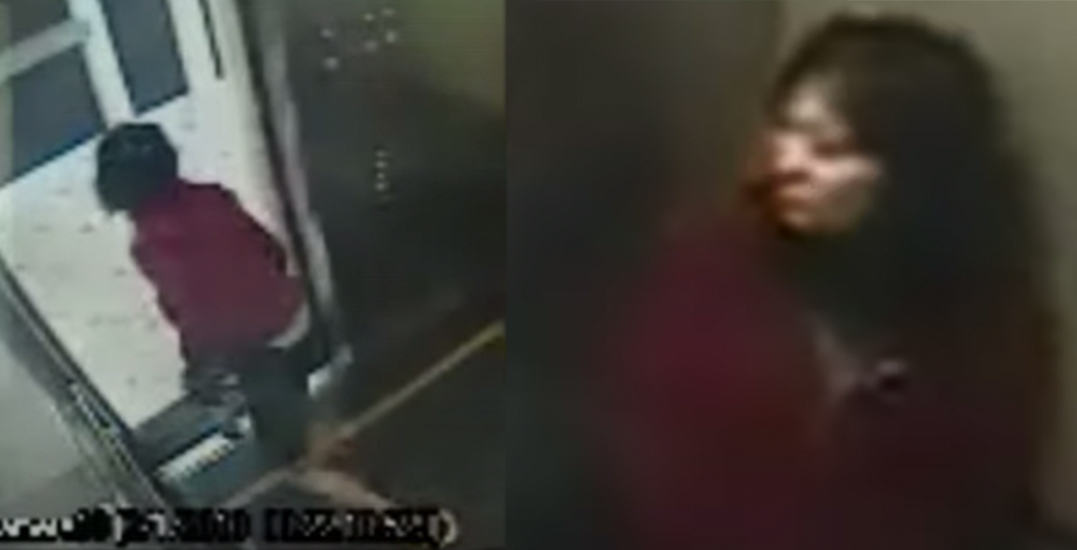 Crime Scene: The Vanishing at the Cecil Hotel (Netflix/YouTube)

Netflix has released a chilling trailer for Crime Scene: The Vanishing at the Cecil Hotel. The documentary, which releases on February 10, investigates the mysterious disappearance and death of Elisa Lam.

Lam, who was 21 years old when she disappeared, was a psychology student at the University of British Columbia.

She arrived in Los Angeles on January 26, 2013, and was reported missing after her family lost contact with her. The Los Angeles Police Department (LAPD) says that she was last seen on January 31, 2013.

The two-minute trailer gives a chilling glimpse of the Cecil Hotel’s history as well as some of the inexplicable occurrences details Lam’s disappearance.

“The last footage that we have of her was inside the elevator,” a man in the trailer explains. “That’s where the case starts to go askew.”