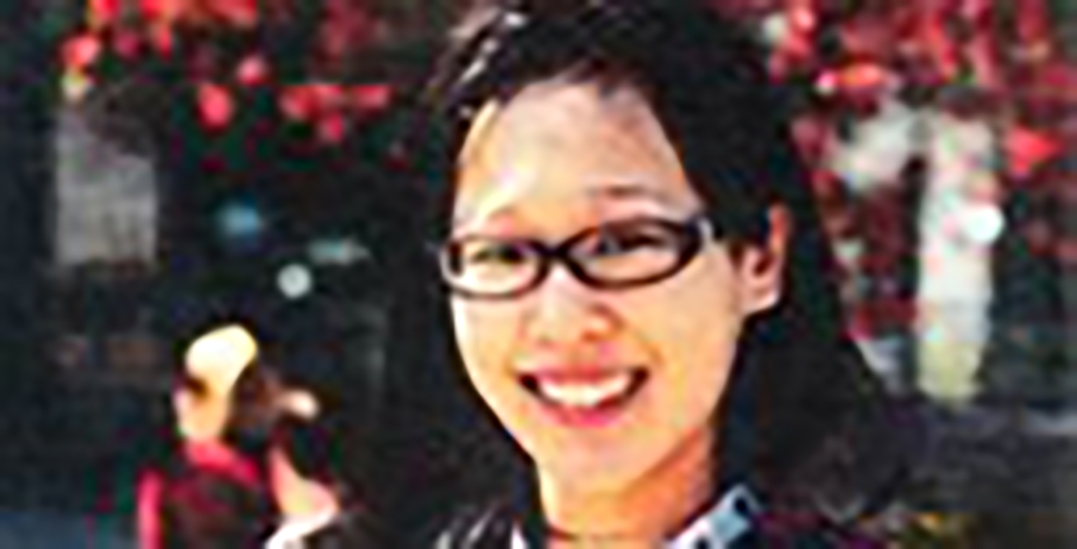 Netflix has shared the details of an upcoming documentary surrounding the disappearance of Elisa Lam, a 21-year-old student in Vancouver who disappeared in 2013.

Lam, a psychology student at the University of British Columbia (UBC), arrived in Los Angeles on January 26, 2013. She was reported missing after her family lost contact with her and the Los Angeles Police Department says they last saw her on January 31, 2013. 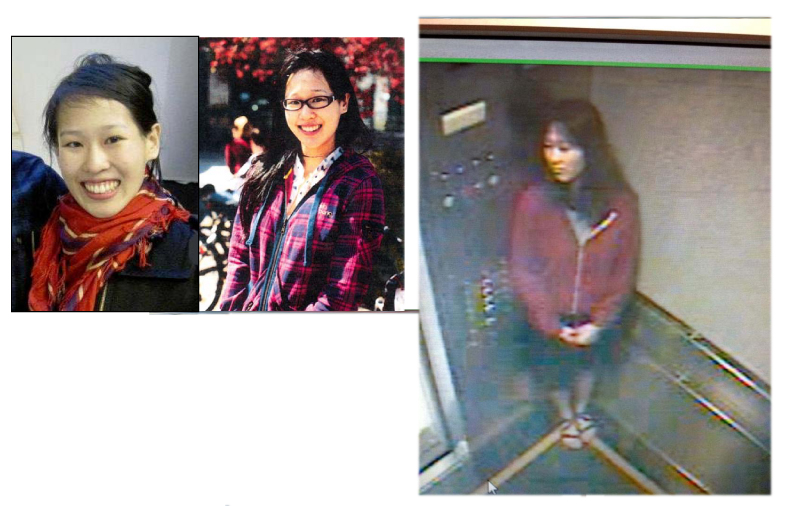 “Her reason for travelling in the state was unclear,” reads a statement from the LAPD. “But her final destination was apparently in Santa Cruz, California.”

“For nearly a century, the Cecil Hotel in Downtown Los Angeles has been linked to some of the city’s most notorious activity, from untimely deaths to housing serial killers,” reads a statement from Netflix.

“In 2013 college student Elisa Lam was staying at the Cecil when she vanished, igniting a media frenzy and mobilizing a global community of internet sleuths eager to solve the case.”

The series is set to make its Canadian premiere on February 10, 2021.