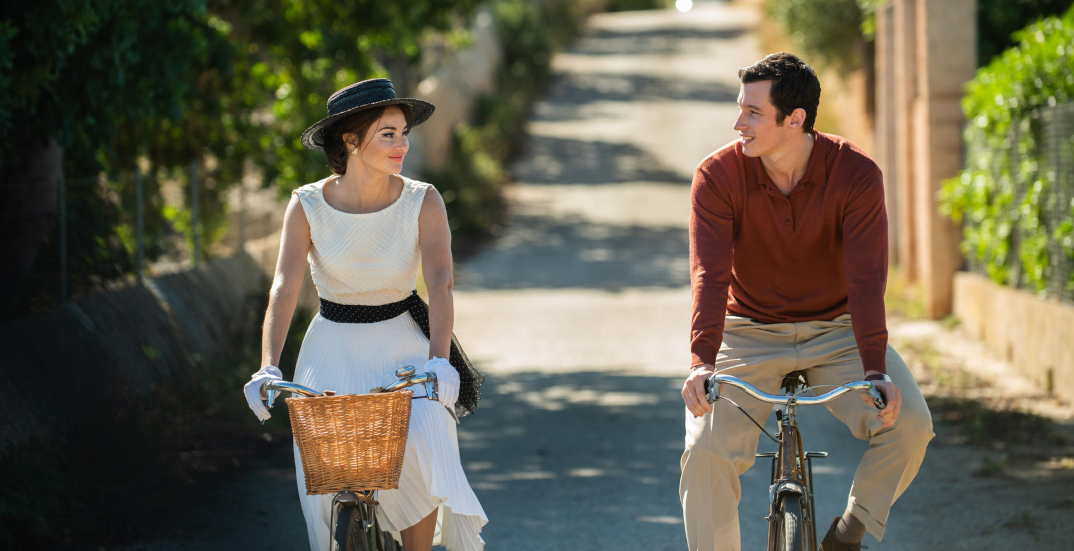 There aren’t too many weekends left in July, and Netflix Canada is making sure you spend them like you did most of the past weekends: on the couch soaking up new content.

The popular streaming platform has a slew of new titles this weekend, with a little bit of everything: some romance, betrayal, action, and comedy.