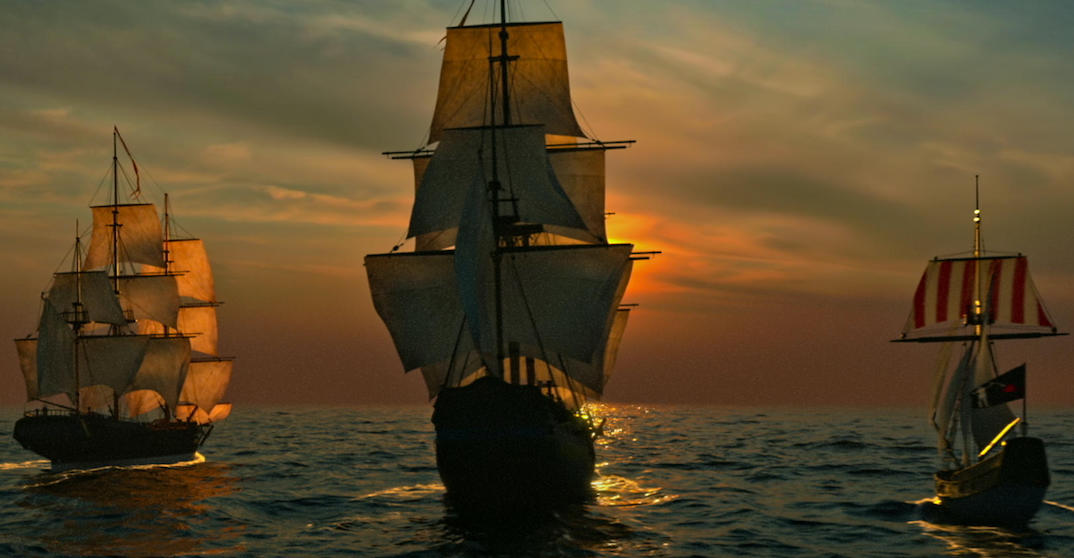 March’s weather is starting to warm up, but we have good reasons to stay inside and stare at Netflix Canada all weekend.

From an intriguing documentary about the massive college admissions scandals, some pirates, stand-up comedy, foreign films, and everything in between, the streaming service is making it pretty enticing to cuddle up on the couch all weekend.

Here is what’s going on Netflix Canada (literally) this weekend along with some titles that were released earlier this month.

In case you missed it, here are some Netflix shows and movies that were released earlier in March and a few from late February:

From Greg Whiteley (Cheer) and the team behind Emmy-winning Last Chance U comes Last Chance U: Basketball, an honest, gritty, look inside the world of community college basketball. Over the course of eight episodes, viewers will follow the East Los Angeles College Huskies (ELAC) in their high-stakes chase to an unprecedented California state basketball championship.