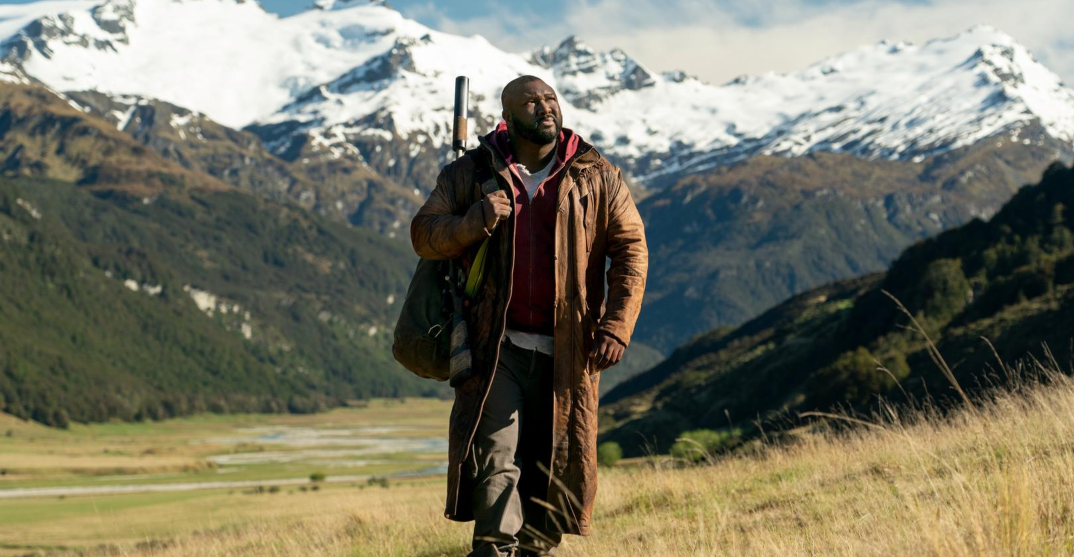 Netflix Canada has a full slate of new movies, shows, and documentaries that landed on the platform, just in time for the first weekend of June.

The service has launched a doc about the scientific journey of Earth, a film following a half-human/half-deer in a post-apocalyptic world, a thriller about a retired hitman, and oh so much more.

Throw on some comfy clothes, toss the popcorn into the microwave, and keep these new Netflix Canada titles on your radar.

To rekindle their marriages, best friends-turned-in-laws Shanthi and Jennifer plan a couples’ getaway. But it comes with all kinds of surprises.

Comedian Ryuji Akiyama satirizes top “creators” in Japan with a deadpan, unerring eye for humour, with help from some surprising celebrity guest stars.

The story centers around Dylan Pettersson (Molly Nutley), a 23-year-old girl from a small island in the Swedish archipelago with big dancing aspirations. When she’s talked into cleaning at the struggling drag club Queens, the club’s star dancer and choreographer (Fredrik Quiñones) accidentally discovers Dylan’s talent. She desperately wants to be a part of the show, but she’s a girl – and it’s a drag show. However, where there’s a will, there’s a way.

It’s summer again and while many relationships have changed in the past year, these friends are realizing some attractions are impossible to resist.