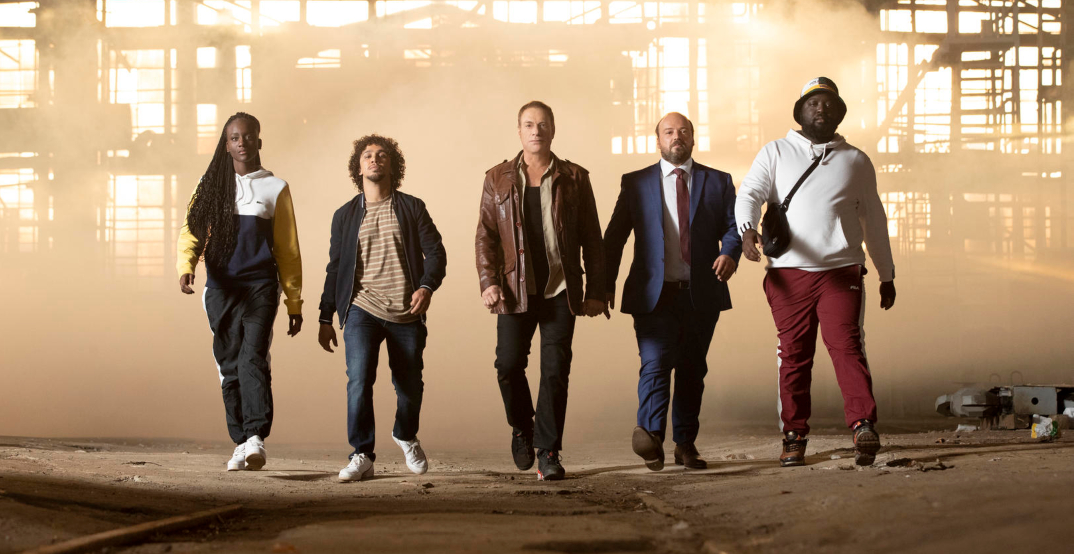 Somehow, we’re already bidding au revoir to July, and Netflix Canada’s new lineup of content will have you spending the end of the month the same way you spent the start: watching new movies and shows.

The popular streaming platform has some foreign films, a new season of a British reality show, a three-part documentary, and older titles from earlier in July.