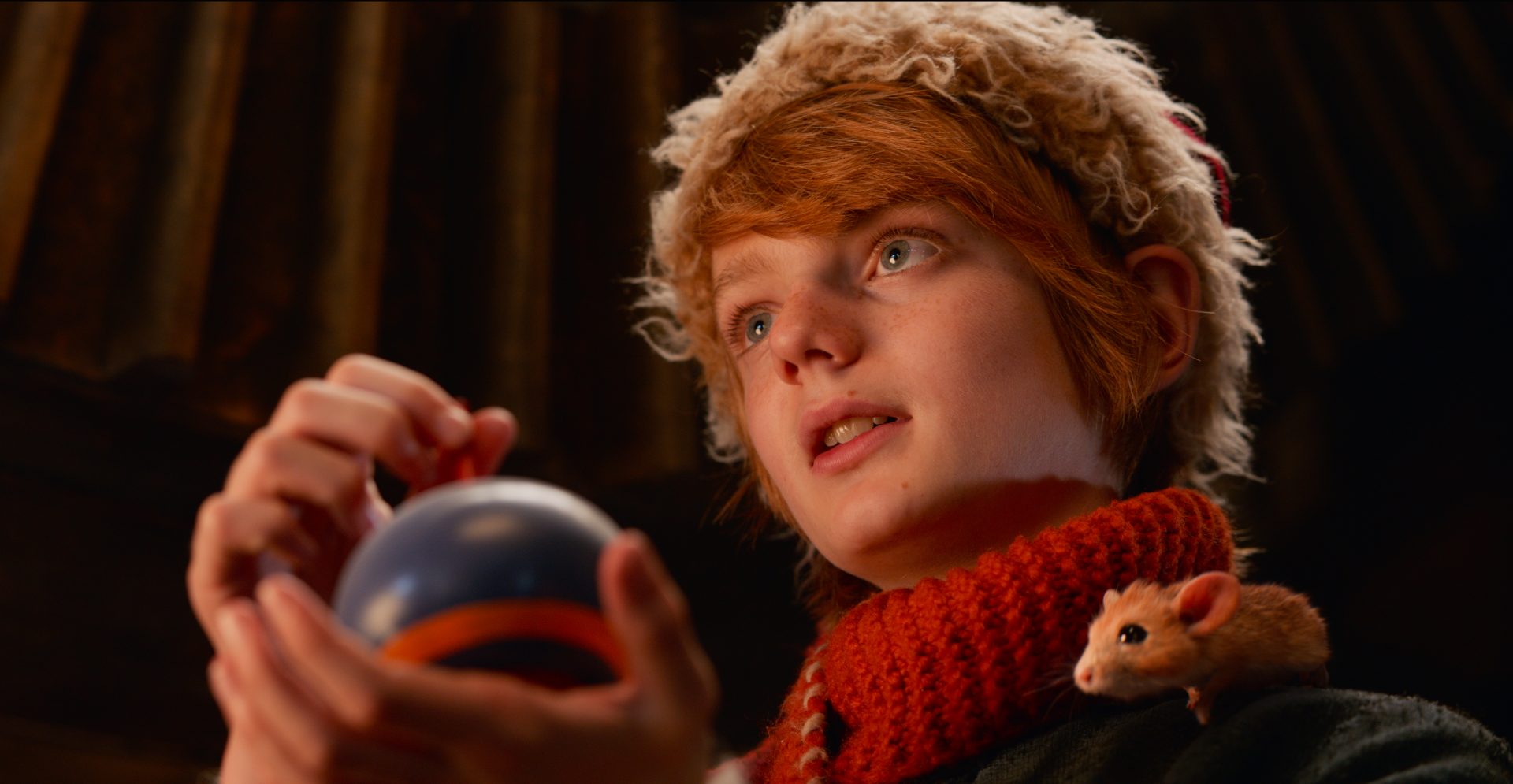 The days are getting colder and colder, so why not cozy up on the couch and check out what’s trending on Netflix Canada tonight?

The streaming service has released movies to get you in the holiday spirit, an action flick starring Halle Berry and a comedy flick to brighten up your midweek slump.

An ordinary young boy called Nikolas sets out on an extraordinary adventure into the snowy north in search of his father who is on a quest to discover the fabled village of the elves, Elfhelm.

A disgraced MMA fighter grabs one last shot at redemption in the cage when the young son she gave up reenters her life. Halle Berry stars and directs.

When an introverted teen falls in with a group of misfits, he soon realizes he may be in over his head.

When her egg fortuitously rolls into a rubbish dump, Robin is raised by a loving family of burglar mice. As she grows up, her differences become more apparent.

A tour stop becomes a matter of life and death for a comedian when the fallout from a night with his brother threatens to destroy everything he’s built.

Here are other movies worth checking out on Netflix Canada earlier in November, in case you missed it: