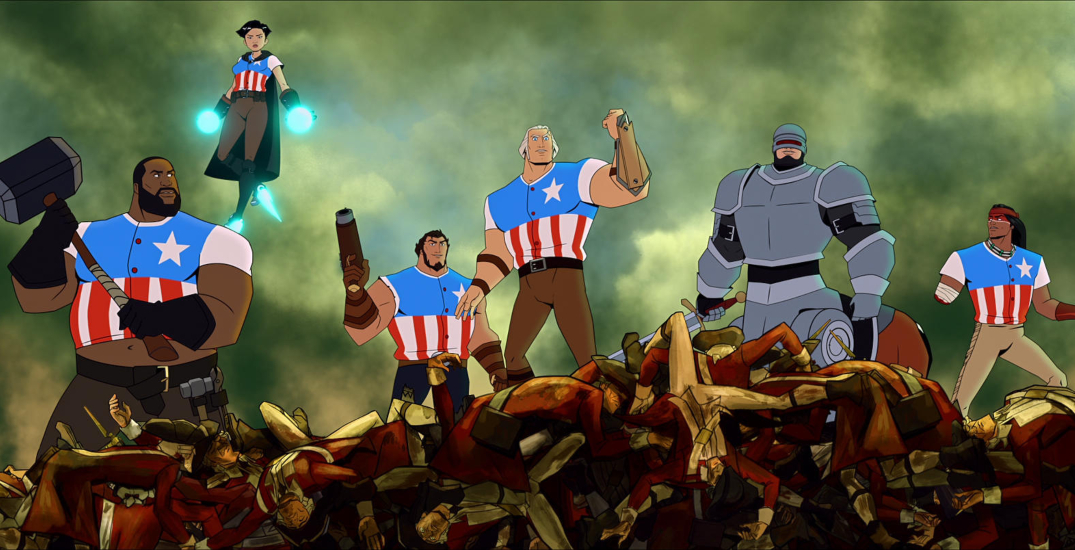 It’s the last day of June and Netflix Canada has a full slate of interesting movies for you to check out as we enter the midweek point (with a bonus day off on Thursday.)

So if you want to spend this Wednesday (dressed as a Friday) before celebrating Canada Day, there’s an animated series about America, a comedy following ‘the perfect guy,’ the Kevin Hart-led dramedy, and much more.

Throw on some sweats, grab a bowl full of sweets and check out what’s going on Netflix Canada tonight — literally.

Then sleep in tomorrow and do it all over again.