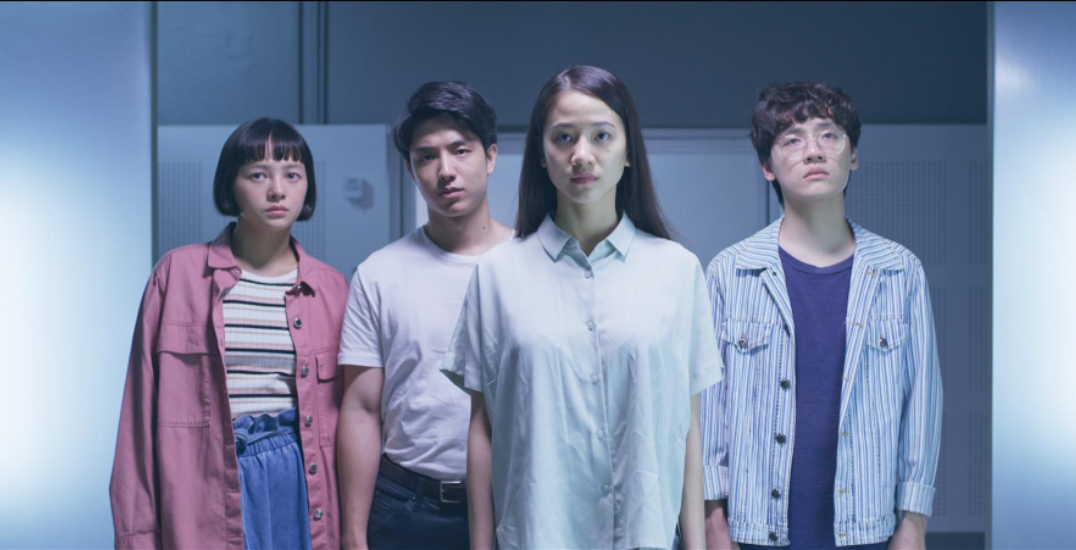 We made it the midway point of the workweek, and as we set our sights towards Thursday, Friday, and the weekend, here are some must-watch movies on Netflix Canada to help it zoom by a bit quicker.

There are a few scary flicks, a thriller, some foreign films, animation, and a couple of comedies sprinkled in for good measure.

Here’s what’s worth checking out on Netflix tonight. Look, before you know it, it’ll be Thursday.

In case you missed it, here are some other Wednesday-worthy Netflix movies to check out tonight from earlier this summer:

A teen in rural India must fight against all odds to follow her dreams of becoming a skater and competing in the national championship.