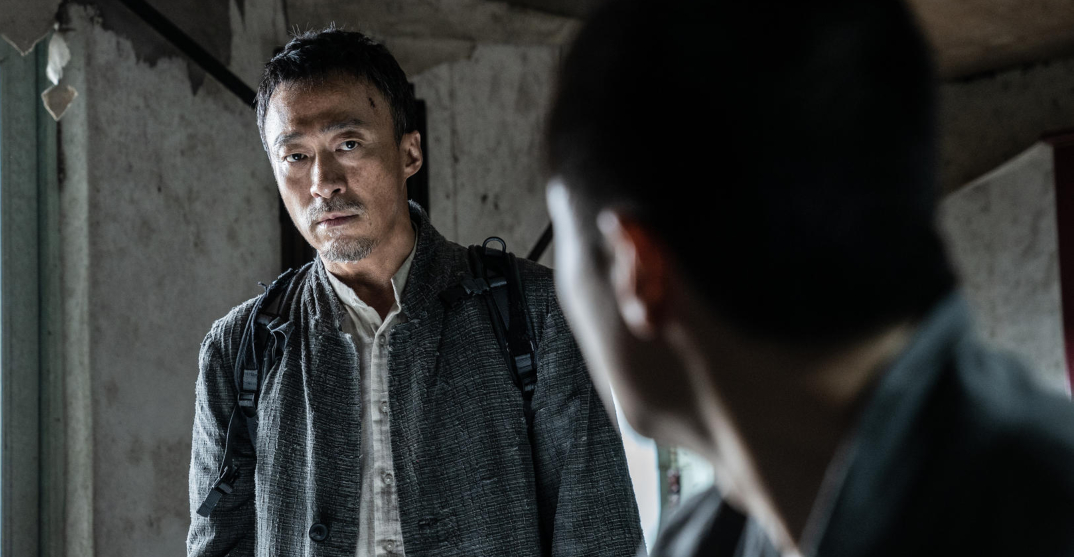 We’re officially one week into July and Netflix Canada has a fresh slate of movies worth checking out as you hit the midway point of the workweek.

There’s a Russian flick about a masked vigilante, a few horror movies, an Indian mystery-thriller, and some must-see movies from earlier on this summer.

Fire up the tube and maybe even order some takeout food — here’s what’s worth checking out on Netflix Canada today.

When a masked vigilante’s killing spree throws a city into chaos, a renegade detective and his rookie partner are the only ones who can stop it.

In case you missed it, here are movies that were trending earlier on this summer:

A teen in rural India must fight against all odds to follow her dreams of becoming a skater and competing in the national championship.