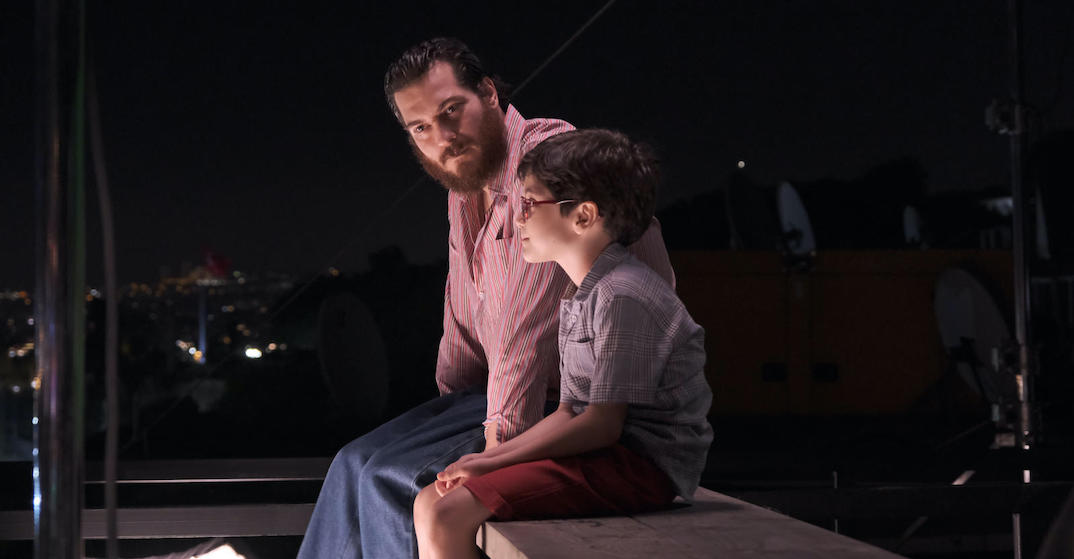 We’ve reach both the midway point of March and the hump of the workweek. If you’re looking for a good way to steer you towards the latter half of the week, Netflix Canada has a library of options to choose from.

From a film about always having to say no to your kids, a mysterious British Muslim spy, a flick about a bold new matchmaking service, and everything in between, here’s what’s worth a watch on Netflix tonight.

Always feeling like they have to say no to their kids and co-workers, Allison and Carlos decide to give their three kids a YES DAY — where for 24 hours the kids make the rules. Little did they know that they’d be going on a whirlwind adventure around Los Angeles that would bring the family closer to each other than ever before.

A story centred on a mysterious British Muslim man (Dev Patel) on his journey across Pakistan and India.

Love – and lies – spiral when a DNA researcher helps discover a way to find the perfect partner and creates a bold new matchmaking service.

In case you missed it, here are some newly released movies from earlier in March, ripe for the mid-week picking.

Escaping from child marriage, a young club dancer living in the streets of Bombay must choose between fending for her family and finding love with a boy orphaned by the militancy. Painted frame by frame and woven delicately through music, a red rose brings together three tales of impossible loves.

After a filmmaker and his girlfriend return home from his movie premiere, smouldering tensions and painful revelations push them toward a romantic reckoning.