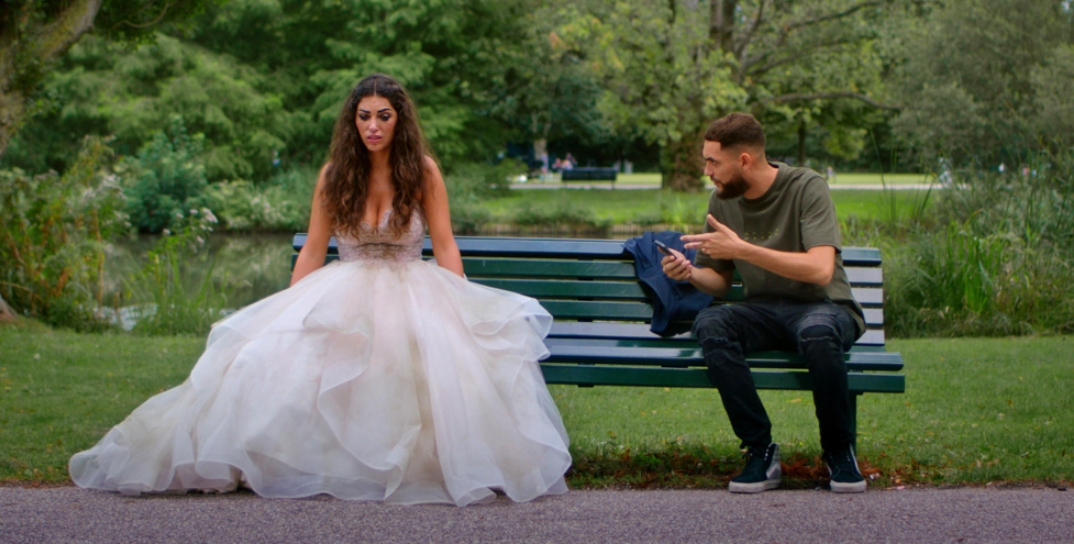 The latter half of the week and the weekend is in our sights — we’re almost there.

To help make it feel like the weekend gets here a tad quicker, here are a bunch of new must-see movies that were released on Netflix Canada.

From the urban-cowboy subculture to 1960s Paris, and a 1970s killer based on true events, here are a few titles to tide you over until the weekend.

In case you missed it, here are some Netflix shows and movies that were released in March:

Troubled teen Will Hawkins (Kevin Quinn) has a run-in with the law that puts him at an important crossroad: go to juvenile detention or attend a Christian summer camp. At first a fish out of water, Will opens his heart and discovers love with a camp regular (Bailee Madison) and a sense of belonging in the last place he expected to find it.