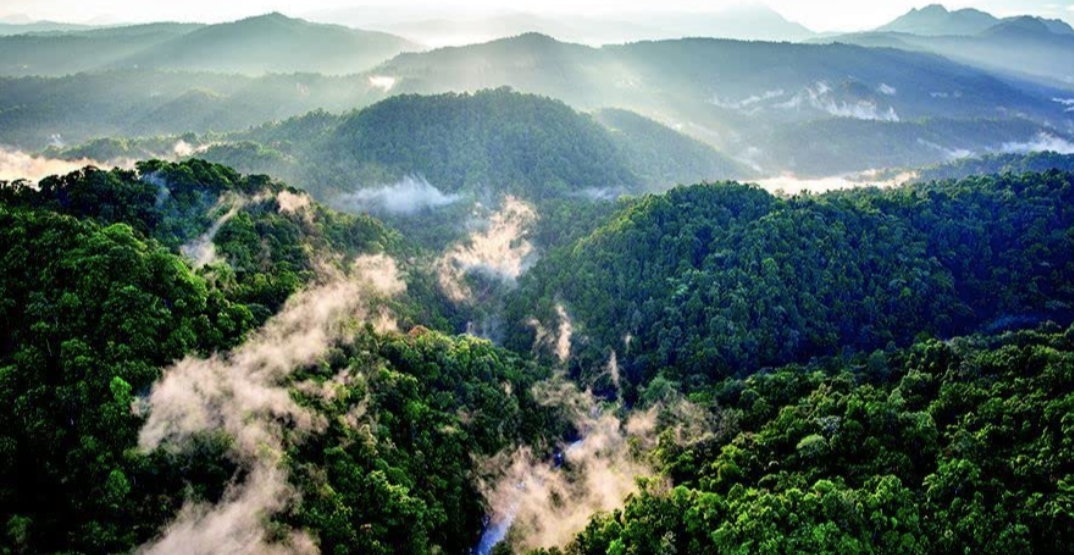 Today marks the 51st anniversary of Earth Day, the annual event whose purpose is to show support for environmental protection across the globe.

Earth Day includes a wide range of events coordinated globally by earthday.org, spread out across 193 countries and celebrated by millions of people.

Netflix Canada also has an impressive library of sustainability documentaries that allow viewers to discover the planet’s wonders, hoping to trigger a conversation about climate issues, consumerism, food systems, overconsumption, and what needs to be changed.

All from the comfort of your own couch, here are more than a dozen documentaries that should be on your radar in honor of Earth Day.

A filmmaker goes looking for the truth behind the destruction of Earth’s oceans. What he finds is a shocking indictment of the entire industry.

The doc plunges into the standard practices about the fish factory farming industry and its detrimental damages to all of the animals and the planet.

The Oscar-nominated true story of the rangers risking their lives to save Africa’s most precious national park and its endangered gorillas.

Learn how factory farming is decimating the planet’s natural resources — and why this crisis has been largely ignored by major environmental groups.

Experience our planet’s natural beauty and examine how climate change impacts all living creatures in this ambitious documentary of spectacular scope.

Follow oceanographer Sylvia Earle’s campaign to save the world’s oceans from threats such as overfishing and toxic waste.

From reuse to energy generation, new innovations across five continents are explored in this documentary about building a future for sustainable water.

When he discovers the world’s oceans brimming with plastic waste, a documentary filmmaker investigates the pollution’s environmental impacts.

David Attenborough: A Life On Our Planet (2020)

From rainforests cleared and species lost, the voice of the planet, David Attenborough, discusses what we must do to save the world.

In this Oscar-nominated flick, a filmmaker forges an unusual friendship with an octopus living in a South African kelp forest.

Divers, scientists, and photographers around the world mount an epic underwater campaign to document the disappearance of coral reefs.

This documentary highlights the struggle of minority communities in Nova Scotia as they fight officials over the lethal effects of industrial waste.

Six young women, who each live near one of the Earth’s major rivers, share how the Waterschool environmental education program has impacted their lives.

Through the lends of faiths and cultures in seven provinces in Indonesia, this documentary follows individuals who strive to address climate change.

This docuseries travels deep into the heart of the food supply chain to reveal unsavoury truths and expose hidden forces that shape what we eat.

The “Makeup Mayhem” of this docuseries explores how influencer hyper and scarcity marketing creates conditions where counterfeit makeup thrives, tainted with bacteria, lead, arsenic, and worse.