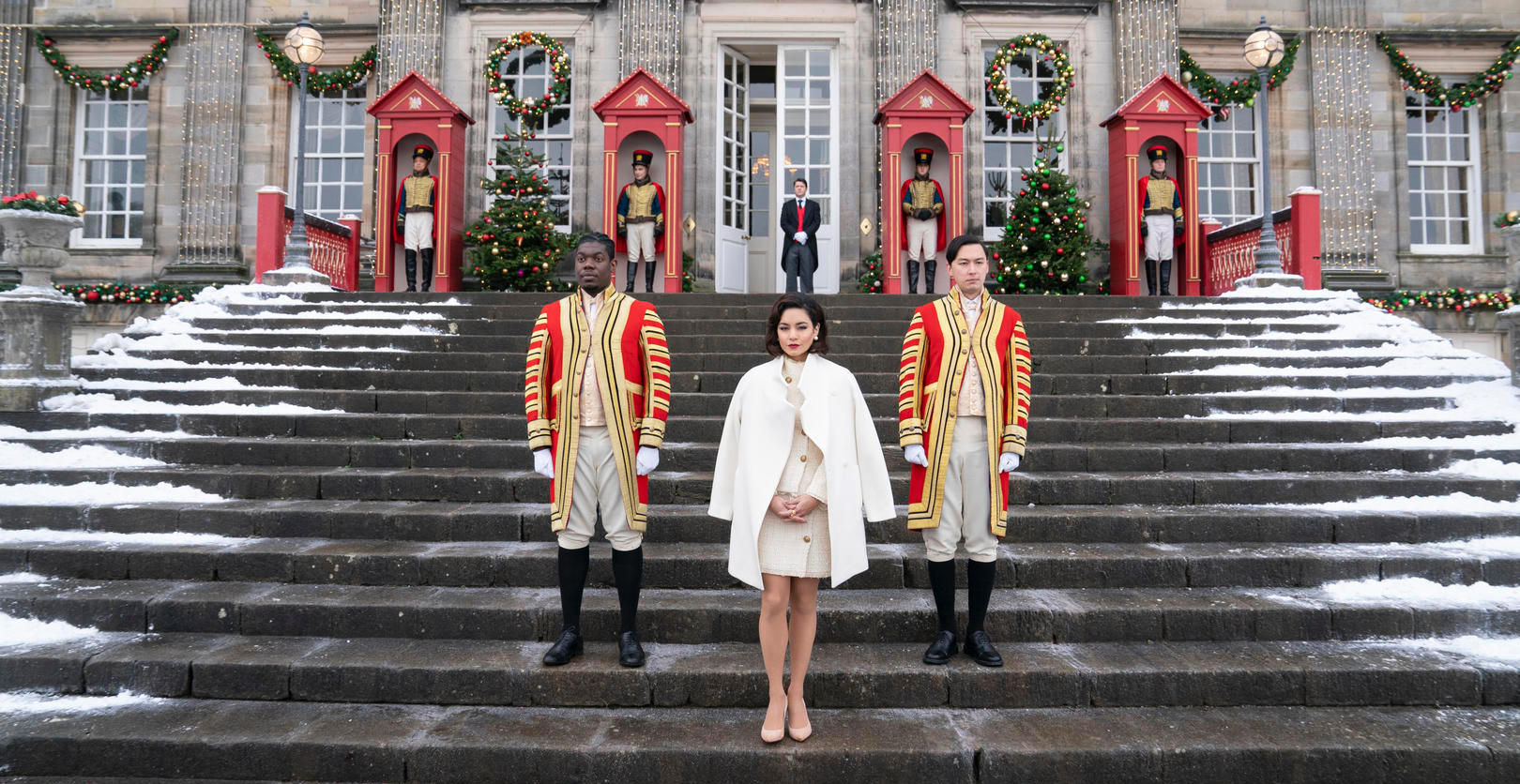 We haven’t even carved our pumpkins yet, but Netflix is already hinting at holiday goodies to come.

Netflix just dropped its release calendar for its 2021 holiday season and it’s full of more rom-com romps and heartwarming flicks than you can shake a candy cane at.

On Wednesday, the streaming giant announced it would have 28 festive new additions to the platform this holiday season, including 11 films.

The first to drop on its holiday slate on November 1 is The Claus Family.

Next, rom-com Love Hard will drop on November 5. It stars Canadian Nina Dobrev and comedian Jimmy O. Yang. Vancouverites, watch closely because Love Hard, like countless other Christmas movies, was filmed in your city.

Another hotly anticipated heavy hitter on the list is The Princess Switch 3: Romancing the Star starring Vanessa Hudgens, and you can start streaming it on November 18.

If you’re a sucker for cozy romantic movies, then you’ll want to check out A Castle For Christmas and A California Christmas: City Lights. Netflix also has a number of comedies and family-friendly titles coming down the chimney soon.

Grab the popcorn and pop the wine, here’s the full list of new holiday goodies you can expect from Netflix this holiday season:

Netflix will also add a handful of titles, including Mariah Carey’s All I Want For Christmas Is You and tons of family-friendly content to the platform for the holidays, adding up to 28 different additions.