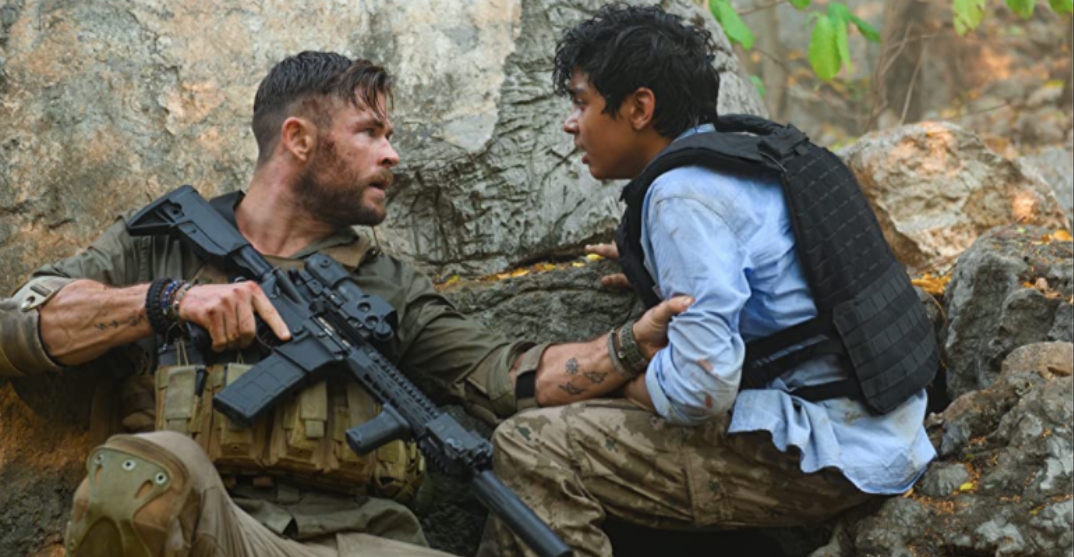 If you’re looking for a bit of virtual adrenaline, Netflix Canada has got you covered.

The streaming platform has an extensive list of spicy action flicks. Ranging from superheroes to assassins, spies, explosions, and even a few laughs, here are some action movies to keep on your radar.

The city of Gotham swarms with fear as a twisted, cackling madman attempts to shatter the very notion of a hero in what’s regarded as one of the best superhero movies of all time.

Rival drug lords. A kidnapped kid. Impossible offs. What starts as just another mission turns into his best shot at redemption.

After sparing a girl’s life during a massacre, an elite Triad assassin is targeted by an onslaught of murderous gangsters.

Making moves to sell his valuable UK cannabis empire, an American kingpin sets off a series of plots, schemes, and barefaced plays for his business.

After a tragic event moves him to a desk job, an ex-Secret Service agent must rescue the president when the White House is attacked.

Accused of being a Russian spy, CIA agent Evelyn Salt goes on the run, using every tactic she knows to elude her pursuers and clear her name.

A highly skilled crew of bank robbers plotting a heist at the supposedly impenetrable Federal Reserve faces off against an elite unit of LA cops.

After faking his death, a tech billionaire recruits a team of international operatives for a bold and bloody mission to take down a brutal dictator.

In the wake of an extraterrestrial invasion, a suspended LA cop teams up with survivors to stop the onslaught and rescue human captives.

Prohibited from using their powers in a parallel Earth in 1985, a band of superheroes unites to defend themselves when one of their own is murdered.

An FBI agent takes part in an undercover operation targeting a Mexican drug lord, but her ethics are challenged when the sting crosses the line.

Dispatched to a small Italian town to await further orders, assassin Jack embarks on a double life that may be more relaxing than is good for him.

When a Ukrainian immigrant goes from two-bit thug to the world’s leading arms dealer, he soon finds that his profiteering comes at a cost.

A drug deal gone bad and a bag full of cash — what else do you need when it comes to action flicks?

A green recruit experiences the horror of war with a veteran American tank crew during the vicious combat of World War II’s waning days.

A seasoned British drug dealer longs to ditch his illegal trade. But he can’t do that without wrapping up just one more job.

Enraging a one-man army enough to bring him back out of retirement can be hazardous to your health.

In a post-apocalyptic city, a cyborg awakes with a kind doctor at her side and no memory of her past. To learn who she is, she must battle to survive.

Betrayed by his loan shark brother, a hardened convict escapes from prison while on furlough to exact revenge against the people who made him a killer.

A clever thief masterminds a major heist amid the waterways of Venice, Italy — but a betrayal by one of his own spells disaster.