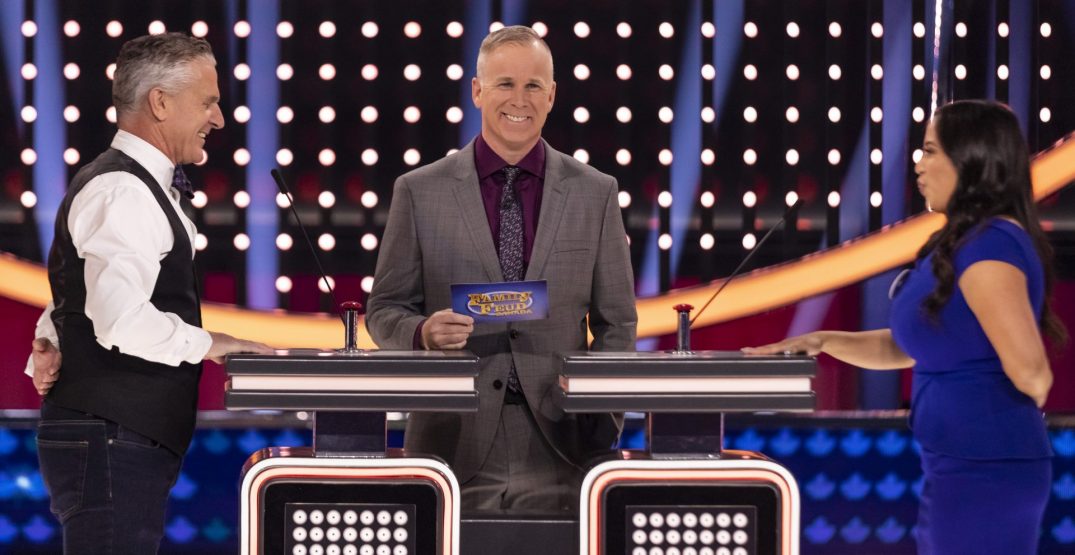 Family Feud Canada is returning for its third season, and producers are on a nation-wide hunt for “fun, dynamic families” to compete on the game show.

The show revolves around two families competing against each other to guess what the most common answers to survey-style questions are.

Families play until an answer is missed. At the end of a round, the team that has the most points competes in a bonus round for a shot at increasing their winnings.

Family Feud Canada is broadcast on CBC and features Gerry Dee, comedian and star of Mr. D, as the host.

In order to apply for the show, families must send in a three- to five-minute audition video showing off how energetic and enthusiastic they are.

Each family member should introduce themselves and tell producers which hometown they’re representing. Teams are also encouraged to explain what makes their family unique, what brings them together as a family, and why they would be great candidates for the game show.

Auditions are already underway, and the show will continue to audition families virtually until August 31. Due to the pandemic, no in-person interviews will occur this year, with producers instead conducting group calls online.

Even though you have until the end of August to apply, don’t wait on this one. Associate Producer Canute Gomes told Daily Hive in an email that they “encourage potential applicants to apply sooner rather than later.”

Each team must be made up of five members who are all over the age of 18 (as of May 1, 2021), reside permanently in Canada, and be either a Canadian citizen, a permanent resident, or have permission to work within Canada.

More information about the show, and how to apply online, can be found here.