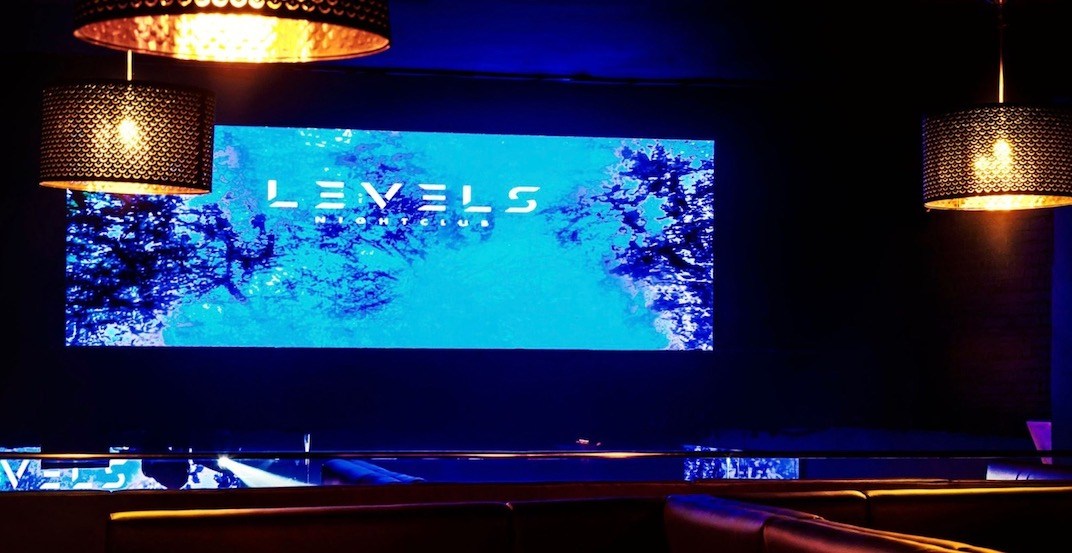 A lot of people say Vancouver’s nightlife isn’t on par with some other major cities in Canada, but there’s a new club opening up that’s aiming to level up the city in this department – literally.

Levels Nightclub is exactly that, three levels of spaces for Vancouverites to dance, drink, and selfie in (yes, there’s a designated “selfie bar” area).

The new 17,000 sq. ft. nightclub is located at 560 Seymour Street, the former location of Fivesixty Nightclub, which shuttered in 2015. 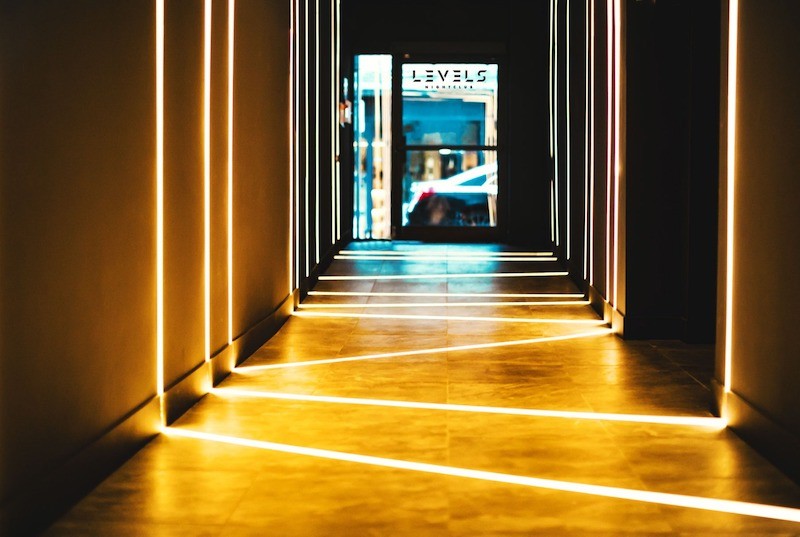 People can expect popular DJs and musical acts gracing the stage at the EDM-forward venue, along with LED walls and VIP sections with tables that can seat up to 20 people.

Nightclub goers are meant to move freely through the space, while there are private tables, there are no private floors. The lowest level of the building will serve as a more quiet area where people can make phone calls, or head to the aforementioned selfie bar.

The Levels team assures us that the prices for drinks were strategically chosen to not break its patrons’ banks, something that the now-shuttered Drais Nightclub in Trump International Hotel & Tower Vancouver caught some flak for.

Levels is set to officially open its doors on June 8, after which it will be open every Friday and Saturday. Doors will be at 10 pm and things wrap up at 3 am.

This new Vancouver hotspot has the first two Fridays stacked for music lovers. On June 8 (the grand opening) Southern California-based DJ Grlskout will be hitting the stage, and on June 14 Dutch house DJ Fedde Le Grand will be performing. 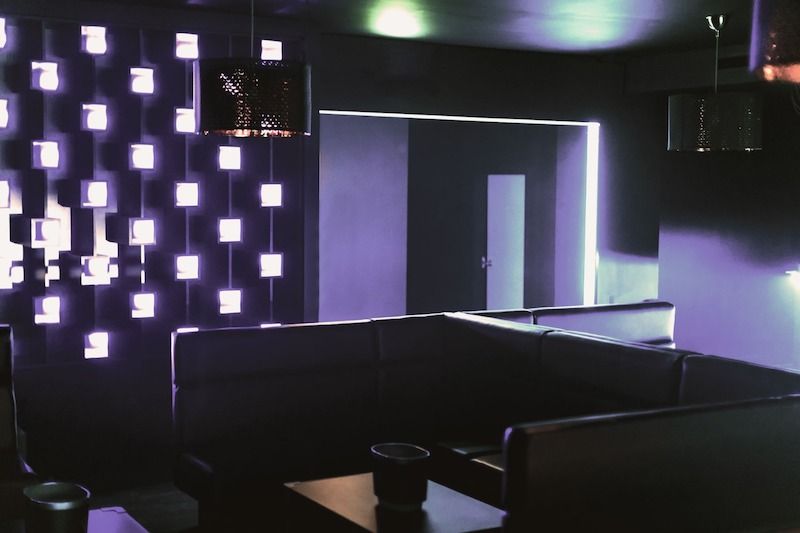 There’s no denying that the city will be excited to check out the new venue and see what its owners have done with the space.

With a more approachable vibe and price point, we expect Levels to be a new staple in the scene here in no time.