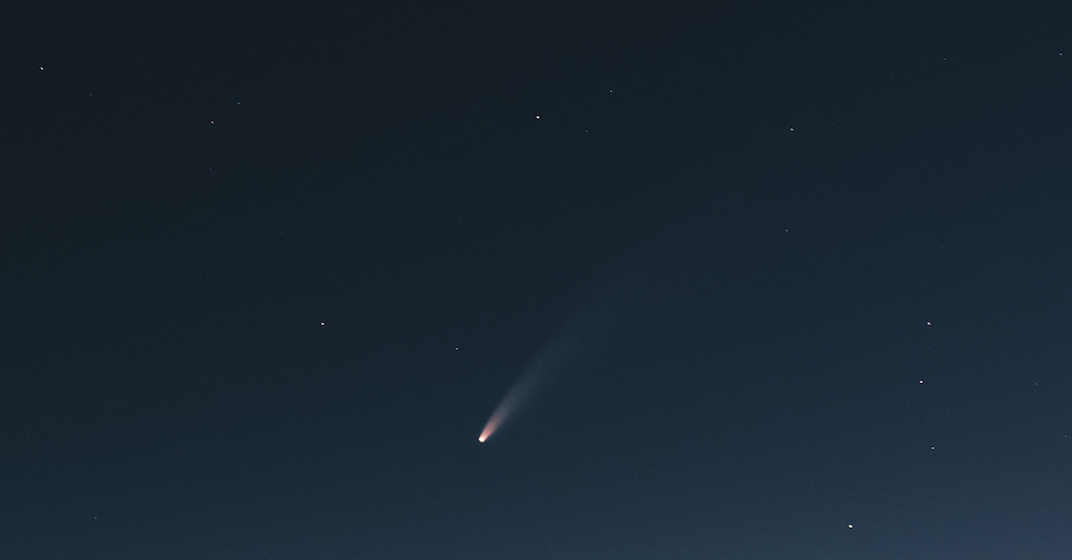 Comet C/2020 F3, or NEOWISE, has been lighting up night skies around the planet for days now, and thankfully, you have the chance to see it for yourself for the next two weeks.

Some lucky Vancouverites who managed to catch a glimpse last night shared the stunning images on social media, including Vancouver photographer Milan Miguel. 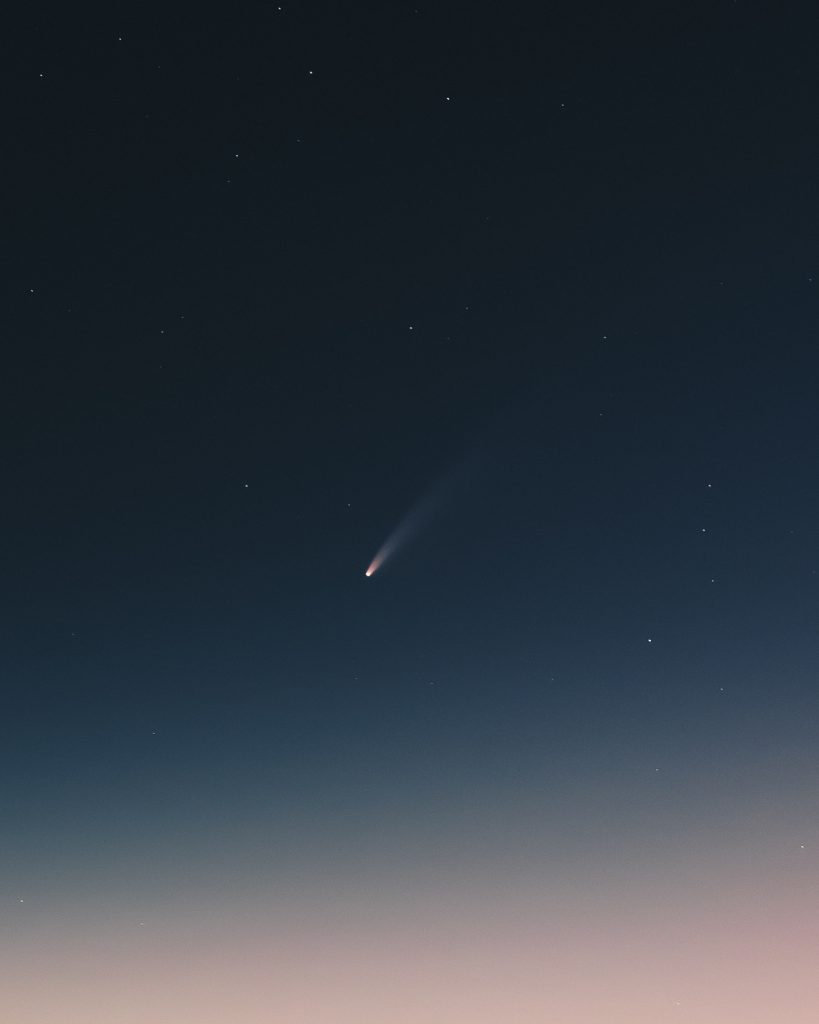 Comet NEOWISE will reach the closest point to earth on July 22 to 23, a time when the views will get even more spectacular, so you can still have chance to see it if you haven’t already.

Take a look through some images below:

Comet C/2020 F3 Neowise over Vancouver! We took this image around 11pm last night, but I first spotted it at 10:15pm. Image credit: Jordash Kiffiak and Joanna Woo pic.twitter.com/d9q5q8ZsXD