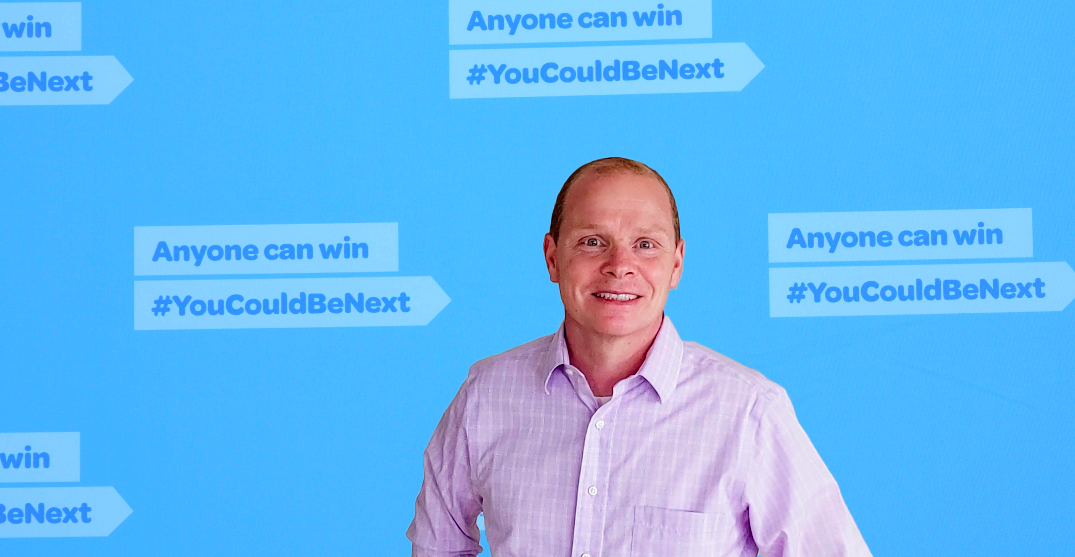 A split-second decision to buy a lottery ticket while filling up with gas on the way home from a fishing trip is a decision Kenneth Giffen is glad he made.

Giffen, an Abbotsford resident, purchased the ticket at the Highways 7 & 9 Esso Gas station near Agassiz and won the $1 million Guaranteed Prize from the June 13, 2020 Lotto 6/49 draw.

Giffen who plays the lottery “off-and-on” said he learned he won while sitting in a car wash the day before Father’s Day – since his car was still dirty from the trip.

“At first, I thought it was only a $1,000 win, but I thought [I saw] a lot of zeros, so I checked it again,” he recalled. “I was pretty anxious while I waited to get out of the car wash. My first thought was my wife and family — I wanted to be able to share the moment with them.”

And share it he did, as his wife and children joined him at the car wash shortly after he checked the ticket.

As for how he plans to spend his winnings, Giffen said it’s “really about spending more time with my wife and daughters. It’s the freedom to know it’s going to help with their future.”