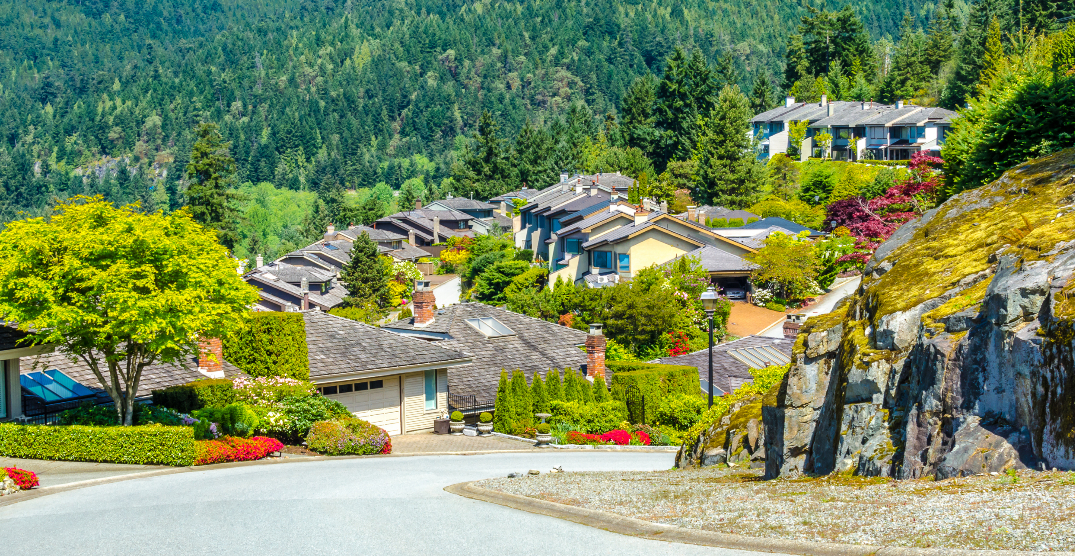 You need to earn a heck of a lot of money to buy a home in Vancouver.

While that isn’t breaking news to most Vancouverites, even just compared to a few months ago, the required income has gone up significantly to purchase a home in the city.

Ratehub.ca looked at how much income was required to buy a home in Vancouver back in March of this year, and as of June, that number has gone up by $31,730 (16%) for potential homebuyers in the city.

You now need to earn around $231,950 to buy a home in Vancouver, according to Ratehub.

Ratehub says that fixed-rate mortgages increased by 66% on average between March and June of this year.

Across Canada, homebuyers would have to earn between $8,660 and $35,760 more in additional annual income to buy a home in June compared to March. 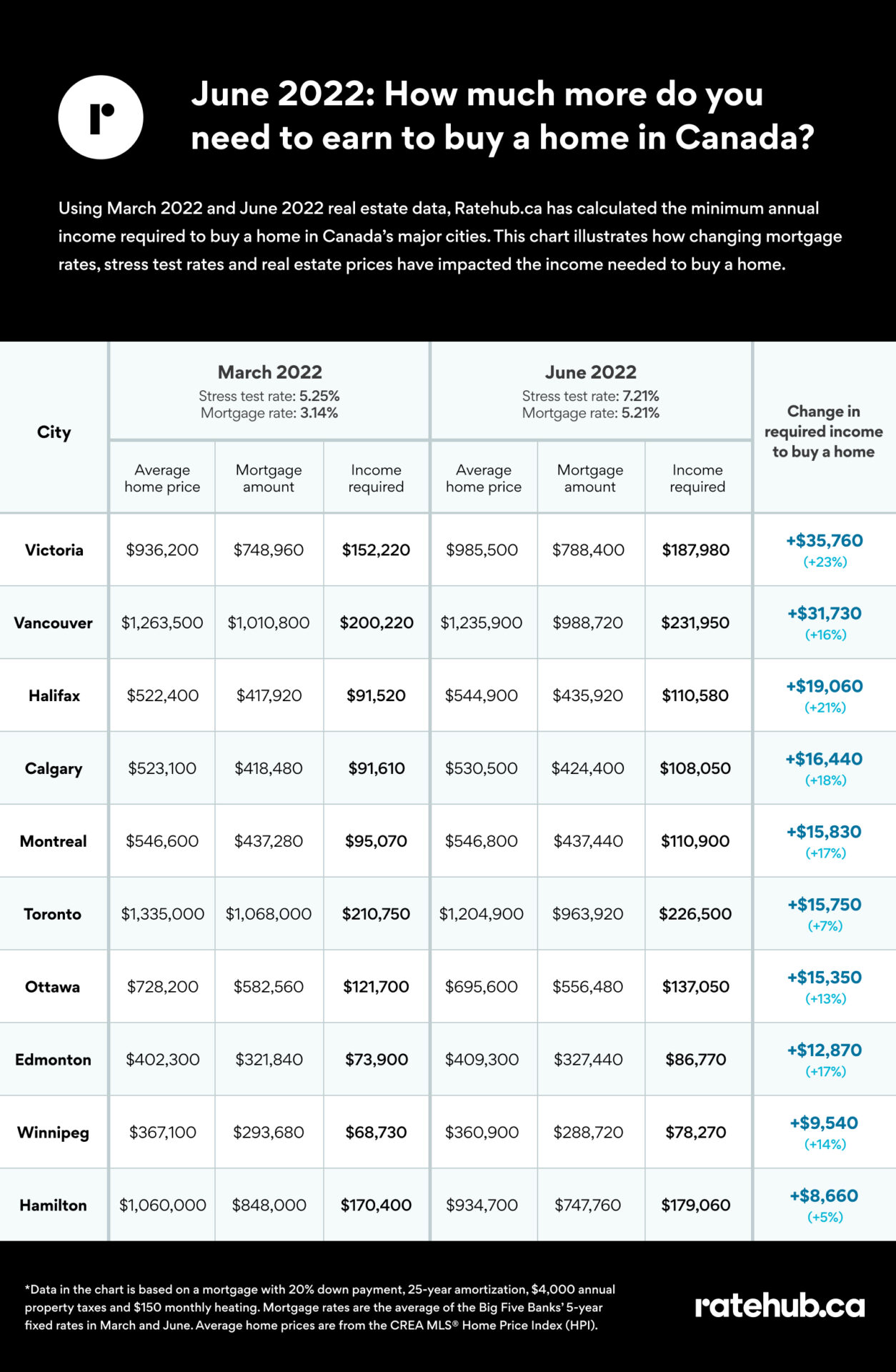 “Home prices will need to drop significantly in order to neutralize the effects that higher mortgage rates have on the stress test. Unless this happens, home affordability will continue to be impacted significantly by the current rising rate environment,” said James Laird, co-CEO of Ratehub.ca.

The site stated that even as home prices started to cool across the country, rising mortgage rates continue to push the stress test upward, thereby making it more difficult for Canadians to afford a home.

A quick Google for top-paying jobs in BC suggests that people in most fields are not making enough to buy a home in Vancouver, short of being employed as a physician or in a high-level IT role.