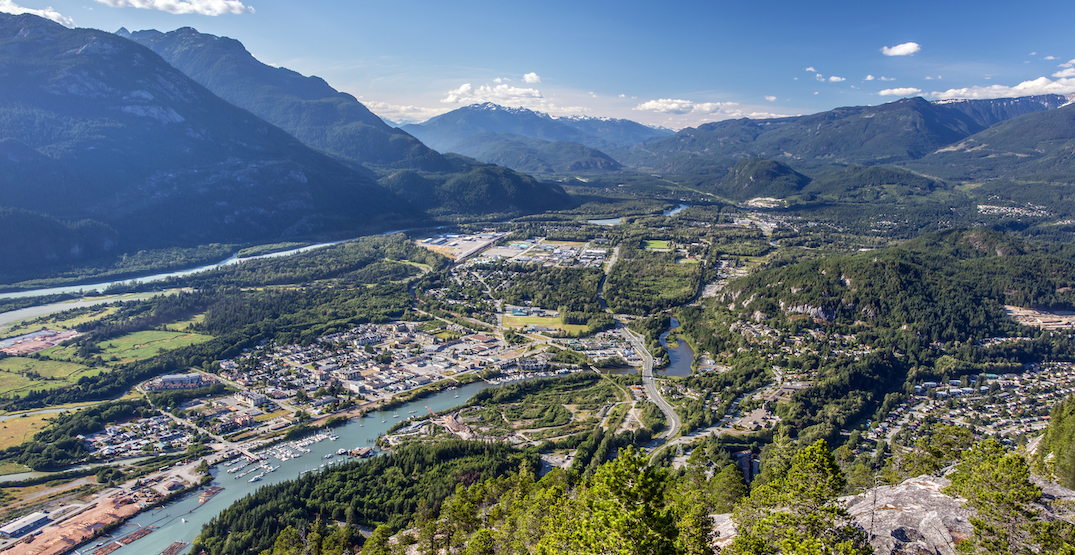 Four years after first introducing the Speculation and Vacancy Tax (SVT) to select urban areas in British Columbia, the provincial government is expanding the taxable area to six more communities on Vancouver Island and along the Sea to Sky Corridor.

This will now include North Cowichan, Duncan, Ladysmith, Lake Cowichan, Lions Bay, and Squamish. The changes will come into effect in January 2023, which means residential property owners in these communities will be required to declare and claim an exemption for the first time in January 2024.

“In 2018, we implemented the landmark speculation and vacancy tax that targeted speculators and quickly helped turn thousands of empty units into homes for people,” said Selina Robinson, BC Minister of Finance, in a statement.

“After careful consideration and listening to people and community leaders on speculative real estate concerns in their communities, we’re expanding the tax to these additional areas that are facing intense housing pressures.”

The expansion of the SVT was a recommendation made in a recent independent report, commissioned by the provincial government, that analyzed the tax’s impact.

The SVT rate is 0.5% of the assessed value of a home deemed vacant by Canadian citizens or permanent residents, and 2% for foreign owners and satellite families. However, the report did not suggest an increase of the tax rate until more analysis is performed on the SVT’s impacts and on the City of Vancouver’s forthcoming hike of its own separate Empty Homes Tax to 5%.

So far, according to the report, the SVT is working as intended, with the tax estimated to have encouraged the conversion of 20,000 condominium units into rental housing within Metro Vancouver between 2018 and 2020. Over the same period, across BC, the provincial government also raised about $230 million in SVT revenues for building affordable housing projects.

Over 99% of British Columbians are exempt from paying the SVT.