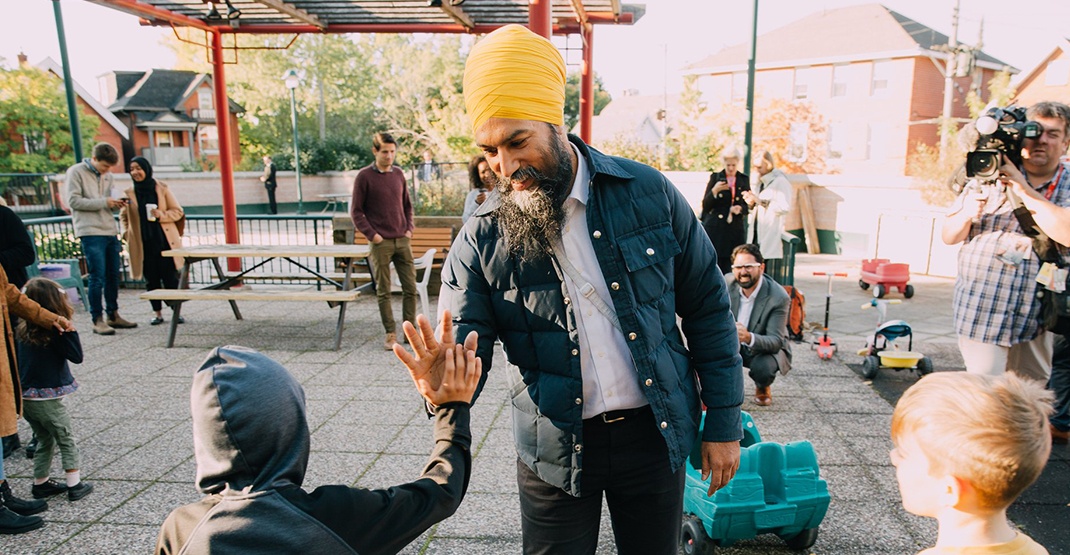 NDP Leader Jagmeet Singh says, if elected, he would offer rental subsidies of up to $5,000 each to provide immediate help for families struggling to pay for housing.

Speaking to reporters on British Columbia’s Vancouver Island, Singh says a New Democrat government would build half-a-million affordable houses across the country over the next decade.

But he says people need help right now – and that’s why the NDP is also promising to provide a rental subsidy for nearly 500,000 families.

He also argues it’s not just a problem in big cities, and that it’s a major concern for smaller communities as well.

The NDP say 20% of Canadians spend more than half of their incomes on rent and utilities.

In its platform, the NDP says it would build 500,000 quality, affordable housing units over the next 10 years _ and it promises half of them will be constructed within five years. To get it done, the party intends to work with provinces and municipalities.

The plan, the NDP says, will begin with $5 billion in additional federal funding in the first 18 months. The effort will help create thousands of jobs across the country, the platform says.

Singh made the announcement at a construction site in Campbell River.