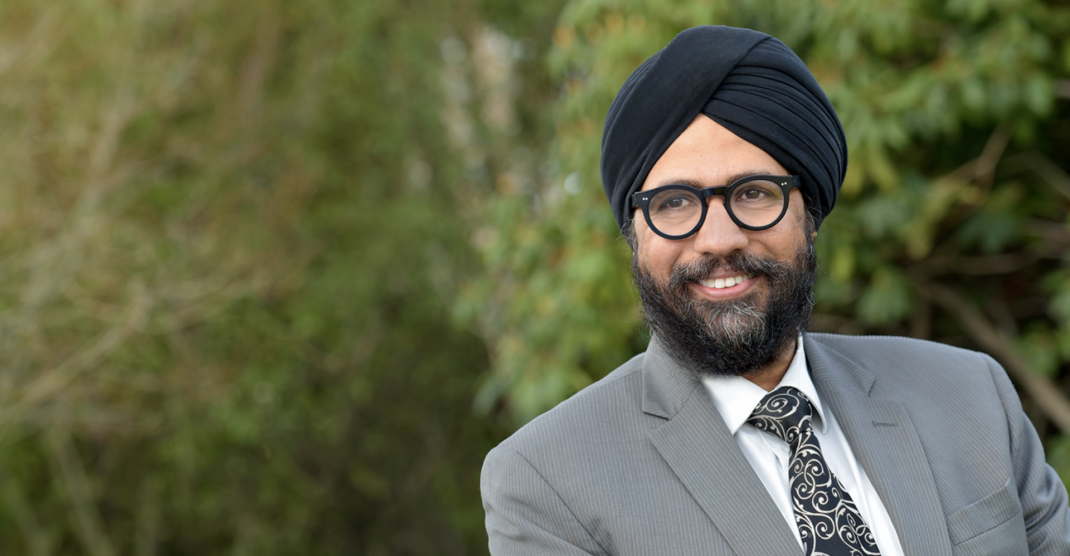 It was a big night for the BC NDP’s Aman Singh as he became the new MLA in Richmond-Queensborough and the first turbaned Sikh to be elected to the BC Legislature.

Congratulations, @AmanSinghNDP, for being the *first* ever turbaned #Sikh to be elected to the British Columbia Legislature. It took far too long to happen! #bcpoli 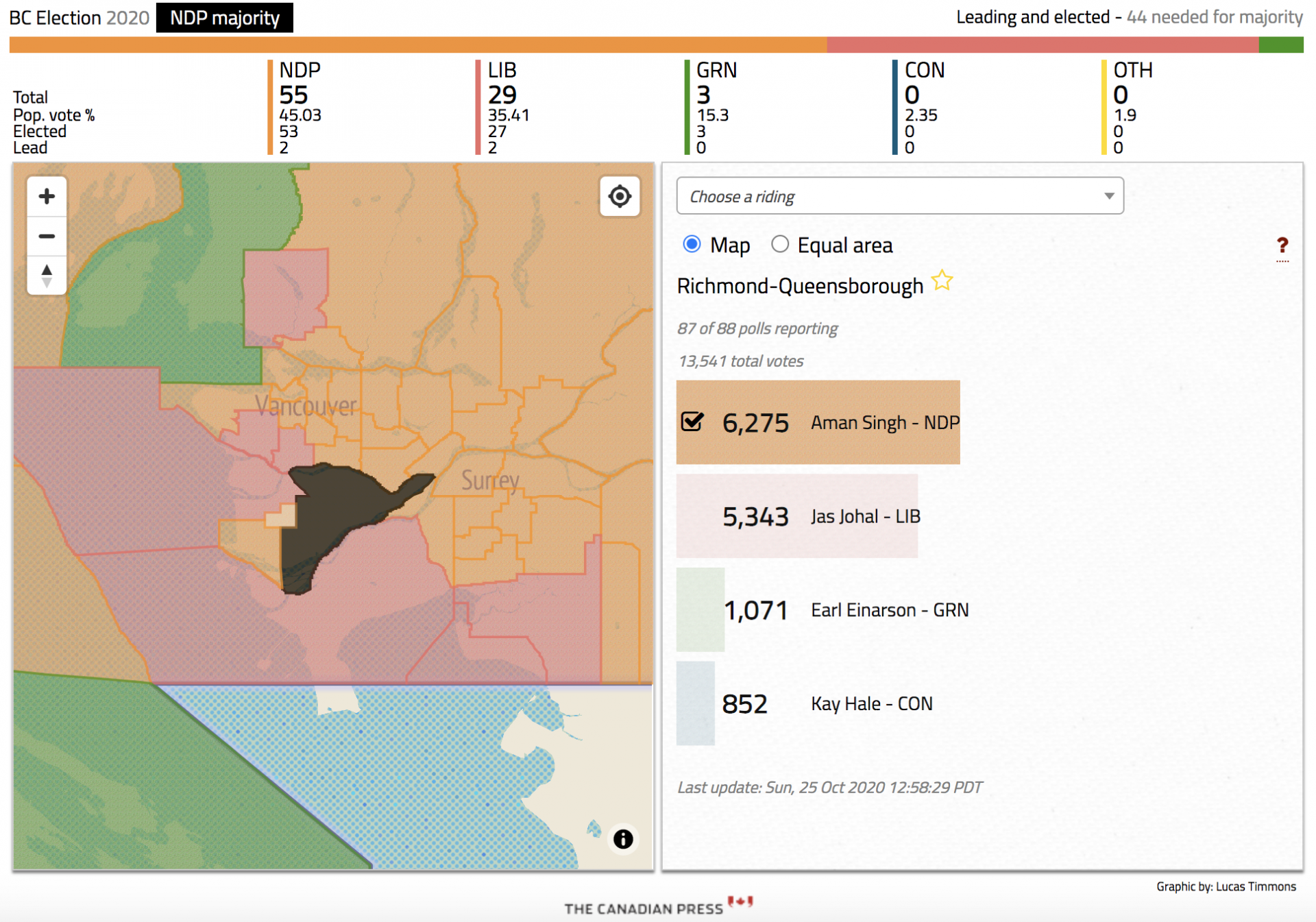 On Twitter, Singh thanked his supporters. “It has been a true honour to stand before you & hear about the issues impacting you & your families,” he stated. “I’m grateful to the team of volunteers who helped our team effort.”

Thank you to the amazing residents of Richmond-Queensborough who I was able to connect with during this campaign. It has been a true honour to stand before you & hear about the issues impacting you & your families. I'm grateful to the team of volunteers who helped our team effort pic.twitter.com/p4BSx7bLCy

Saturday night’s election results saw an orange wave of support for John Horgan and the BC NDP, as the party won a majority government.

Horgan became the first NDP premier to be re-elected in the province’s history.

“BC has voted, and a majority has been called, but there are many, many hundreds of thousands of votes yet to be counted,” said Horgan during a speech after the votes came in on Saturday night.

“And while we wait for that final count to happen, I want to assure people that I’m going to keep the focus on right where it belongs.”

This, he said, includes “helping people through this pandemic, making sure that they have the services they need, and all British Columbians can sleep safely  knowing that we’re going to do everything we can to keep them safe, healthy, and secure.”

With files from Eric Zimmer and The Canadian Press.