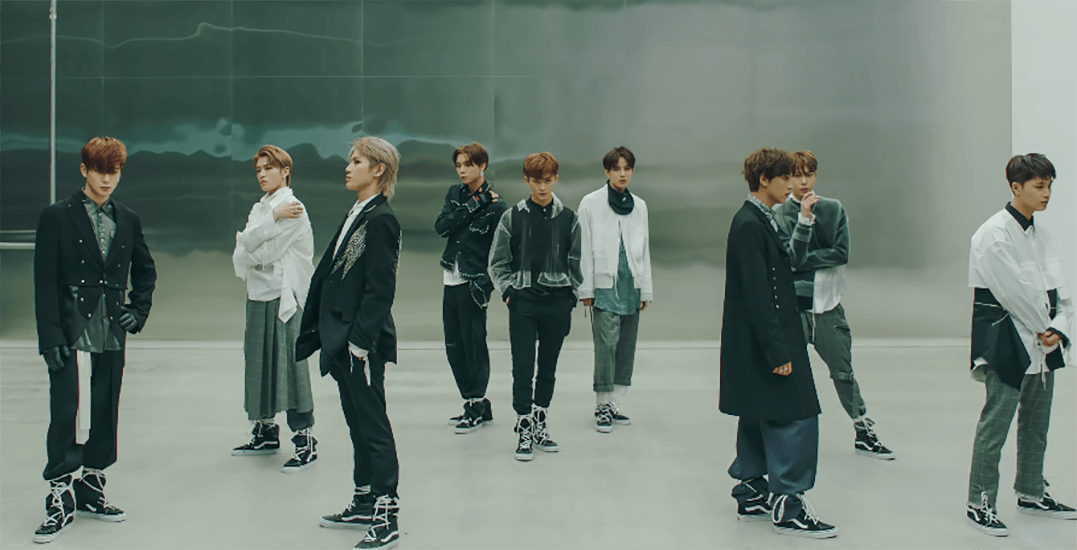 One of South Korea’s most popular male K-pop groups will be performing in Vancouver this spring.

NCT 127 has announced that they’ll be coming to Canada as part of their Neo City – The Origin tour.

The world tour kicks off in April, with performances in New Jersey, Miami, and Dallas, to name a few locations. In May, they’ll venture north for two Canadian stops in Vancouver and Toronto.

The Korean boy band, which made its debut in 2016, is a product of SM Entertainment.

They’re the second-highest charting K-pop boyband in Billboard 200 history and they were also Apple Music’s first K-pop act in their “Up Next” series.

In addition to their latest hit single, Simon Says, the group also released Let’s Shut Up & Dance – a joint effort with Jason Derulo and EXO’s Lay.

NCT 127 will be performing on Sunday, May 19 at the Pacific Coliseum.

Tickets for the concert have yet to be made available, however, fans are advised to check online for when sale dates and times are announced.

Tickets: Tickets will be released online at a later date