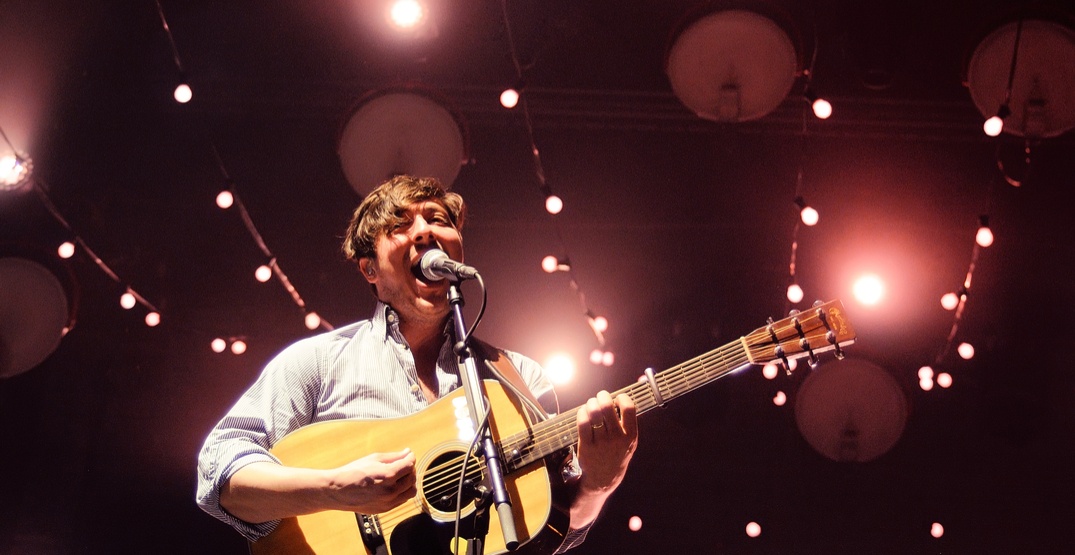 In what’s being called an extension of their worldwide Delta Tour this summer, British band Mumford and Sons have announced they are coming to Vancouver in August.

The band is set to take the stage at BC Place on August 7, and the show will feature special guests, Portugal.The Man.

Already receiving widespread praise for their sold-out live performances, the band also debuted an acoustic version of their new single, “Beloved,” on “The Late Show with Stephen Colbert.”

Marking 10 years since Mumford & Sons made their debut, the new music follows 2015’s Wilder Mind, which debuted at No. 1 in the US, UK, Australia Canada, Ireland, the Netherlands and Norway and, most recently, 2016’s collaborative Johannesburg mini album. Previous LPs include 2012’s Babel, which was awarded the 2013 Grammy for Album of the Year, and their 2009 debut, Sigh No More.

Mumford and Sons in Vancouver