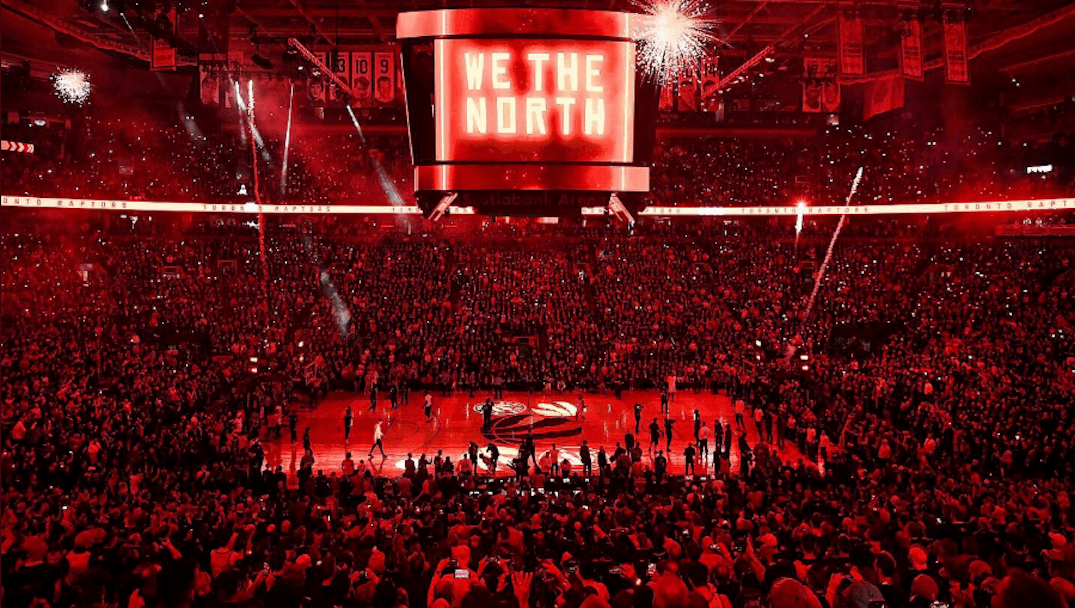 It’s been a quick turnaround, but the NBA is already on its way back next month.

The National Basketball Association has announced its structure and format for the 2020-21 season, including a play-in tournament that will decide the seventh and eighth playoff seeds in both conferences.

The 72-game season will begin on December 22, and the regular-season schedule will be released in two segments, the first of which will be released “close to the start of training camp,” according to the NBA’s press release that was shared with Daily Hive.

Part one of the NBA schedule will cover December 22 to March 4, with pre-season kicking off on December 11 through December 19.

The All-Star break is scheduled to take place from March 5 to 10, 2021, between both halves of the regular season.

Part two of the season will run from March 11 to May 16 and include the remaining games from each team’s 72-game schedule, as well as any that were postponed.

The playoffs will include a play-in tournament, scheduled for May 18 to 21. The play-in structure will include teams with the seventh-highest through tenth-highest winning percentages in each conference.

Recap the BEST 10 PLAYS of the #NBAFinals presented by @YouTubeTV… which is the most memorable?? pic.twitter.com/qr50qvB7dz

The NBA’s 75th season will include each team playing three games against each intraconference opponent (42 total games per team), with each pairing featuring either two home games and one road game or one home game and two road games.

The league has randomly assigned which two opponents will be playing twice at home and vice versa.

Before the schedule is released, the opponent breakdown for the regular season can be found here.