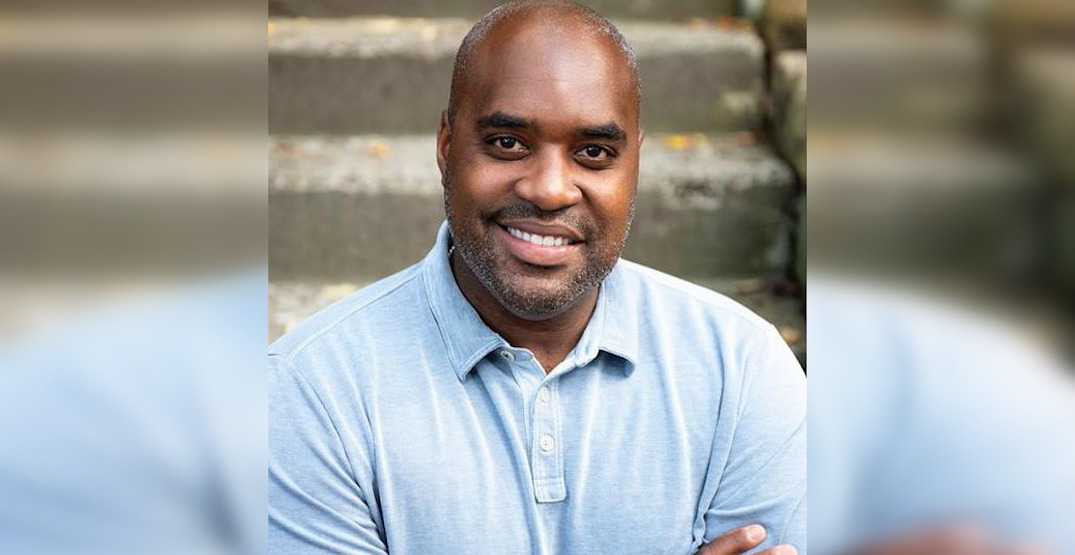 History has been made in the National Hockey League.

Four days after Kim Ng broke through the glass ceiling with the Miami Marlins, becoming the first female GM in MLB history, across town, another major milestone has been reached in the Florida Panthers’ front office.

The Panthers have announced the hiring of Brett Peterson as assistant general manager, making him the first Black AGM in NHL history.

“His substantive hockey experience as a player, significant developmental and evaluation skills, and business acumen as a negotiator combine to form an elite skill set that is very difficult to find in our sport,” said Panthers GM Bill Zito. “There are many who can excel in one of those disciplines, but few who excel in all three.”

Peterson, 39, has been a certified NHL player agent since 2009, working most recently as the vice president, hockey for Wasserman Media Group. The Northborough, Massachusetts native played five years of pro hockey from 2004 to 2009 as a defenceman in the AHL, ECHL, and IHL. He also won a national championship as a player during his four seasons with Boston College of the NCAA.

“I’m very excited for this opportunity with the Panthers and with Bill’s growing front office team,” said Peterson. “It’s a special day for myself and my family, and I can’t wait to get to work.”

The Panthers say that Peterson will also take on an “active role” in the team’s community-based programs, aiming to make hockey more inclusive in South Florida. Peterson is currently an advisor/consultant to the NextGEN AAA Foundation hockey team, a nonprofit organization that provides mentoring and hockey programs to underprivileged youth and underserved communities.