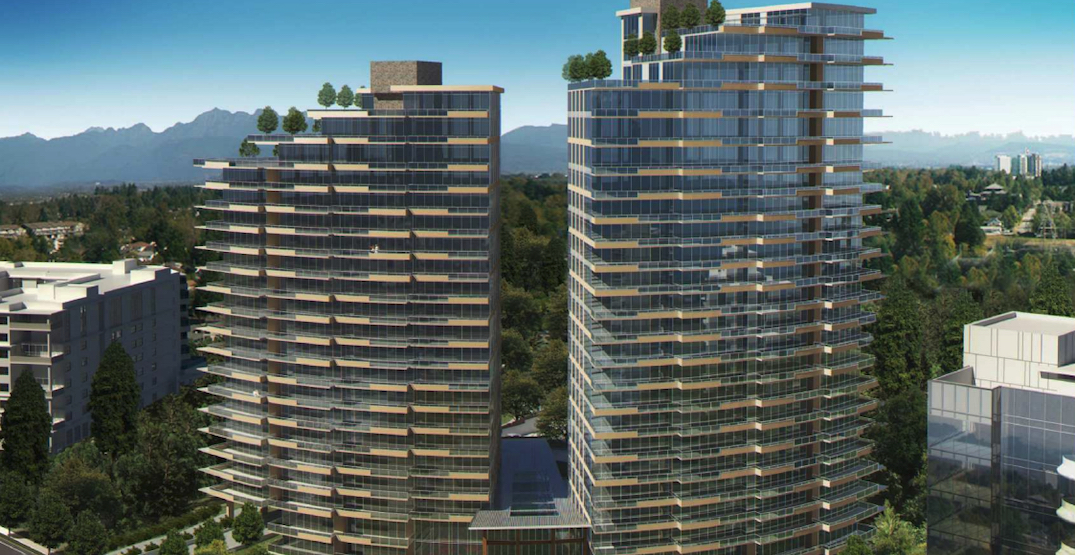 A controversial development in White Rock could not be turned down by city council earlier this week, even though a majority of its members were against the project.

In a 5-1 vote of approval, with only councillor Scott Kristjanson opposed, city council approved the development permit application to turn 1454 Oxford Street into Nautilus — a pair of condominium towers reaching 21 storeys and 24 storeys. There will be a combined total of 121 homes.

Kristjanson explained that he could not support the project because local residents have expressed overwhelming opposition to the project.

However, other councillors who were also opposed reluctantly approved the project as they have a legal obligation to provide a formal green stamp of approval.

Under the development permit application process, proposals are to be reviewed and decided upon by the book, which was already established by the previous city council in 2017, when official community plan (OCP) amendments and the rezoning application were approved. Public hearings opening up the project to formal public consultation were also held at the time. 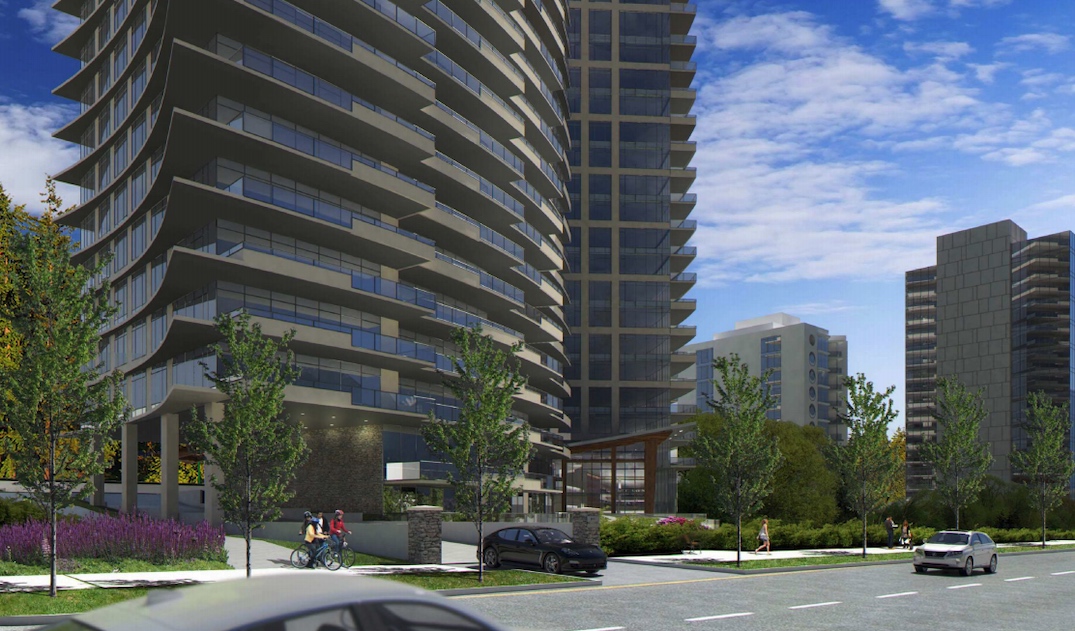 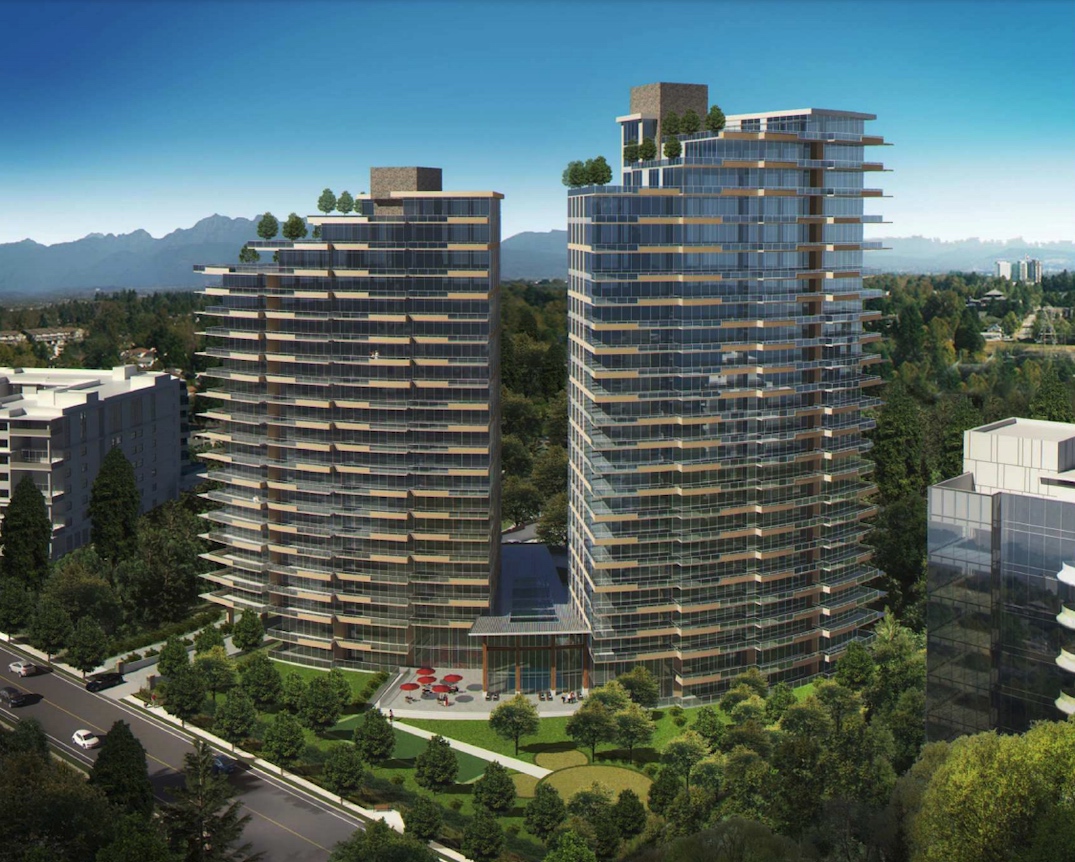 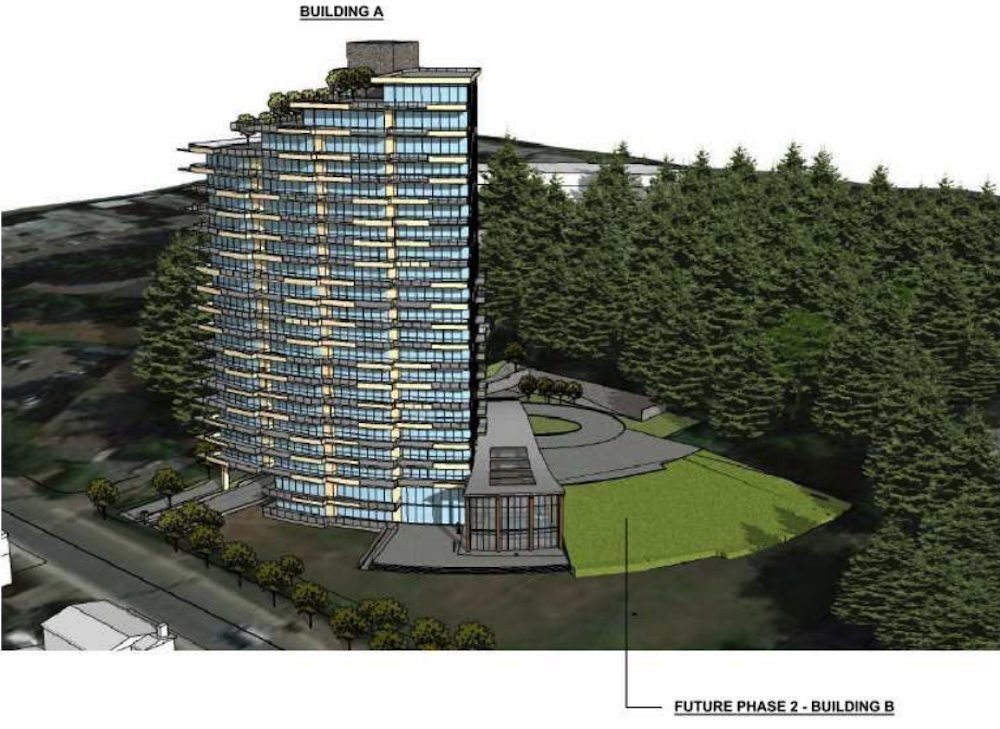 Artistic rendering of Nautilus at 1454 Oxford Street, White Rock. An agreement stipulates both towers on the west side of the property will be built in phases, while the east side with trees will be preserved and naturalized. (Chris Dikeakos Architects/Isle of Mann Property Group)

This acquisition was finalized earlier this year as it was a stipulation of the previous city council, under the phased development agreement with the developer, that 0.92 acres of treed area on the east side of the property be transferred to the municipal government for the “protection of the natural environment.”

Councillor Helen Fathers said she joined councillor David Cheney in voting against the project in the earlier review processes during their previous term, but their hands are now tied for the development permit application.

“This developer is clearly on the side of the law, and so unfortunately I will be supporting it,” said Fathers.

This was echoed by councillor Anthony Manning: “I don’t think it’s the right location in the city for this building, and many residents agree. But this is not the time to make a decision that’s already been made. I don’t think it’s right to subject our residents to unnecessary lawsuits and potentially bankrupt a small local developer.”

And similar arguments were also made by councillor Christopher Trevelyan: “It’s not a bad looking building, it’s just in the wrong location. It’s too big outside of the town centre. Another point of view of representing residents of the city is to not get involved in lawsuits we cannot win, so for that reason, at the very least, I will be supporting it.” 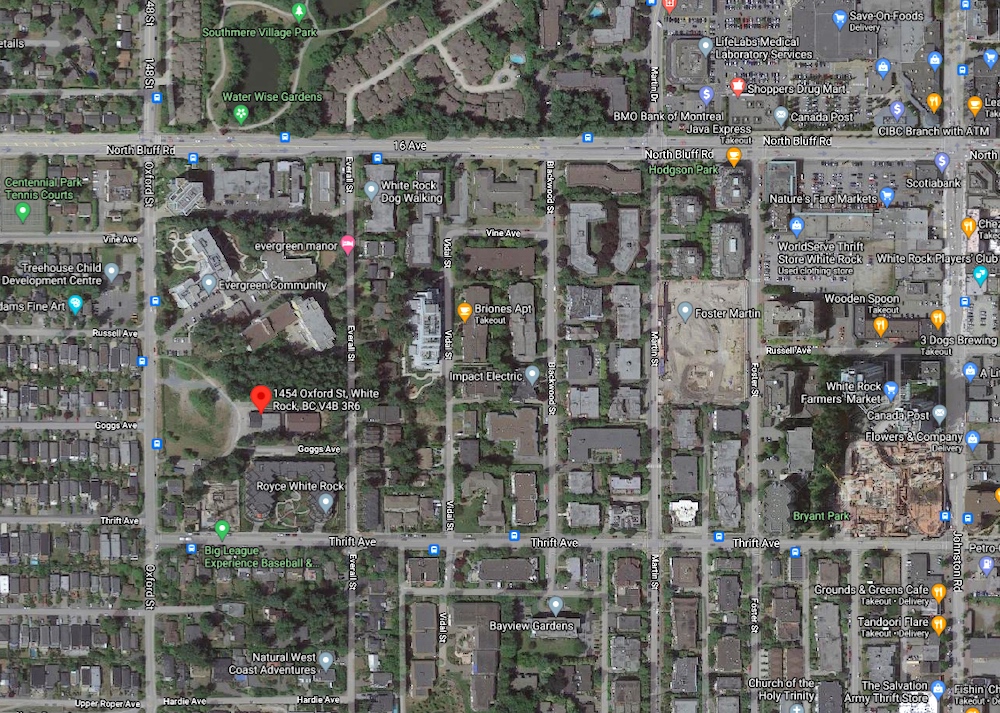 White Rock’s current city council has diverged from the path taken by the previous city council, which approved a wave of taller tower projects. The key issue during the 2018 civic election centred on the controversy over these developments and the resulting perceived change in White Rock’s character, impact on traffic and views, and services.

One of city council’s first decisions after the election was the forced stoppage and downzoning of a pair of 12-storey, mixed-use towers at 1350 Johnston Road in the town centre, even though the towers received development permit approvals in Fall 2017 and Summer 2018, respectively. City council downzoned the allowable heights of these towers to just six storeys — a decision that was later upheld by the court when challenged by the developer.

Additionally, at the time, city council also issued a temporary moratorium on buildings taller than six storeys within the lower areas of the town centre, until it completed a new review of the OCP approved by the previous city council that allowed for taller heights.

The OCP approved by the last city council permitted building heights of up to 25 storeys within the very core of the town centre, with heights falling on adjacent city blocks to provide a gentle transitional area across the entire town centre area.

Previous allowable building heights up to 25 storeys within White Rock’s Town Centre, as stipulated by the Official Community Plan approved by the previous city council in 2017. (City of White Rock) 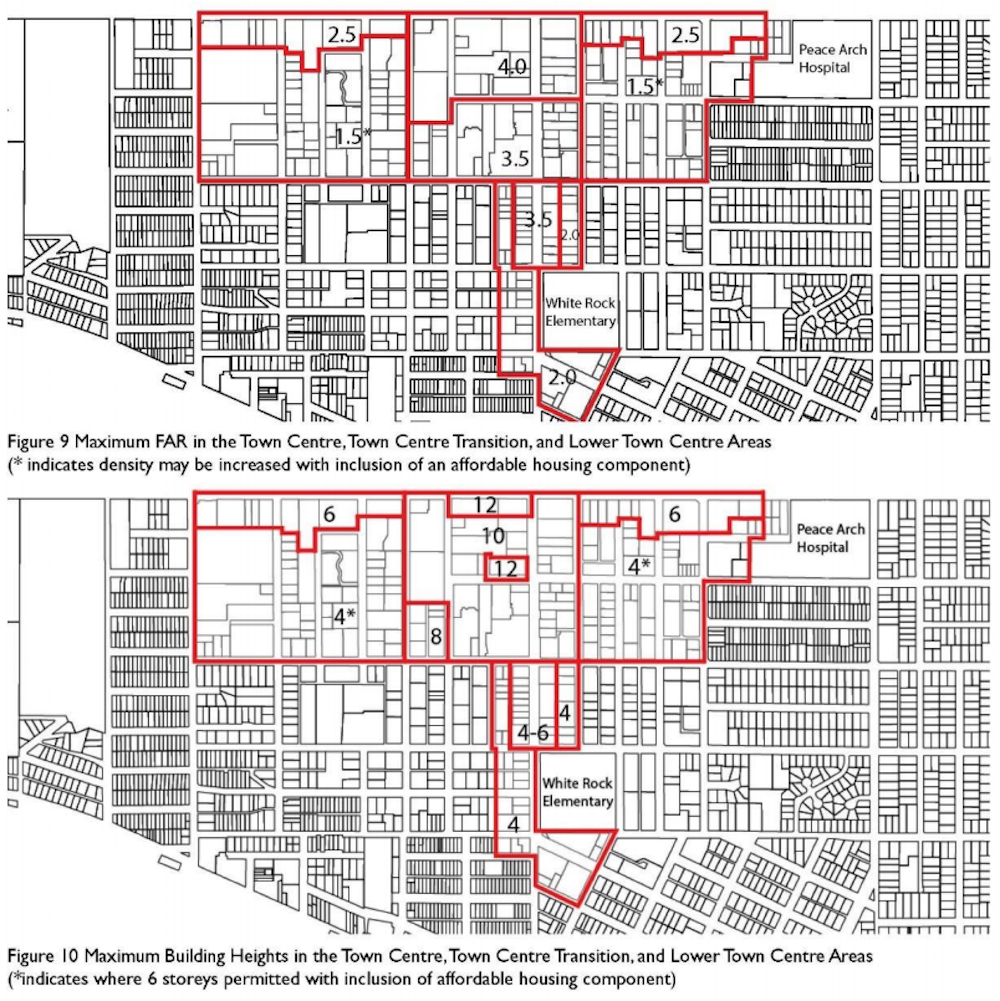 Amended reduced allowable building heights to no more than 12 storeys within White Rock’s Town Centre, as stipulated by the Official Community Plan approved by the current city council in July 2021. (City of White Rock)