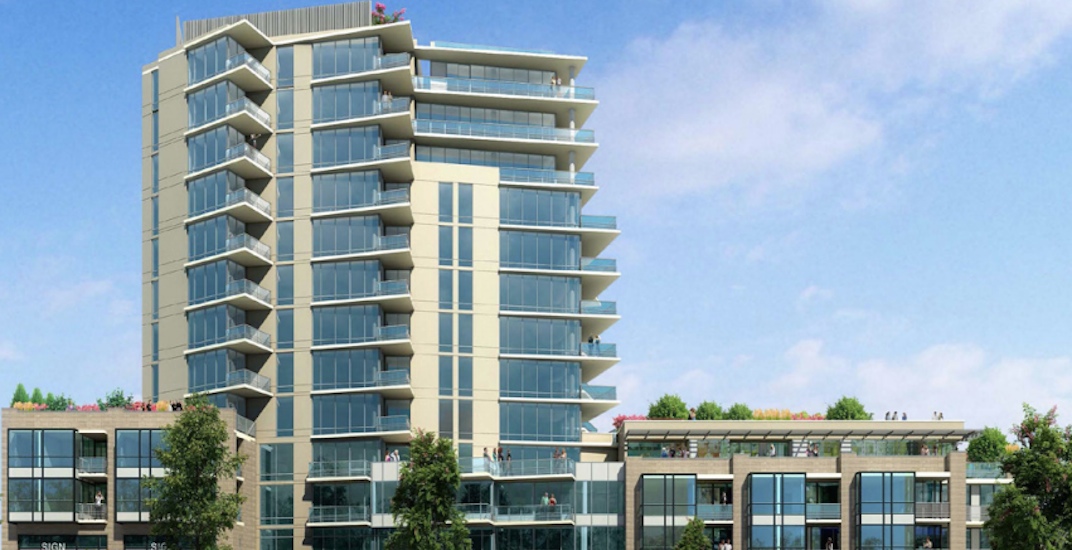 City councillors made the controversial decision during their first working meeting last week, effectively curbing the heights of both affected towers to just six storeys. 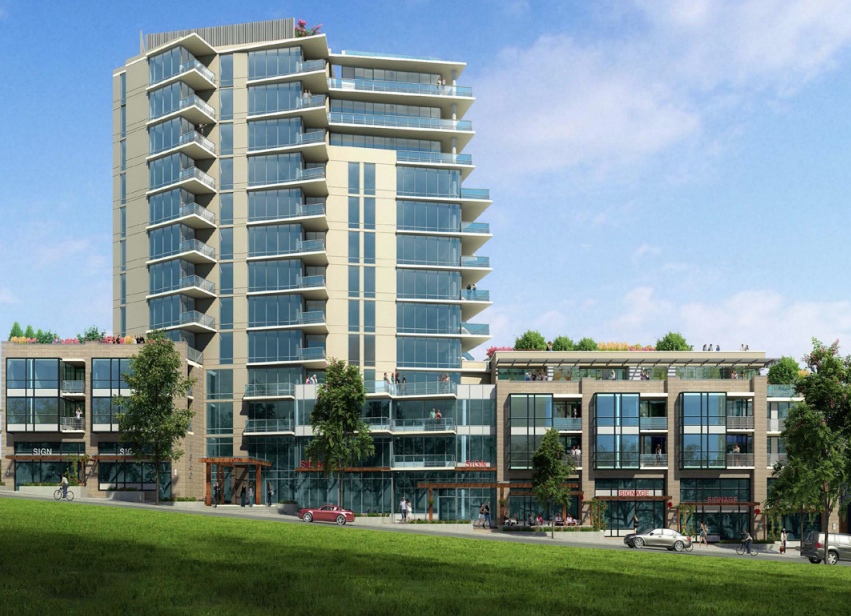 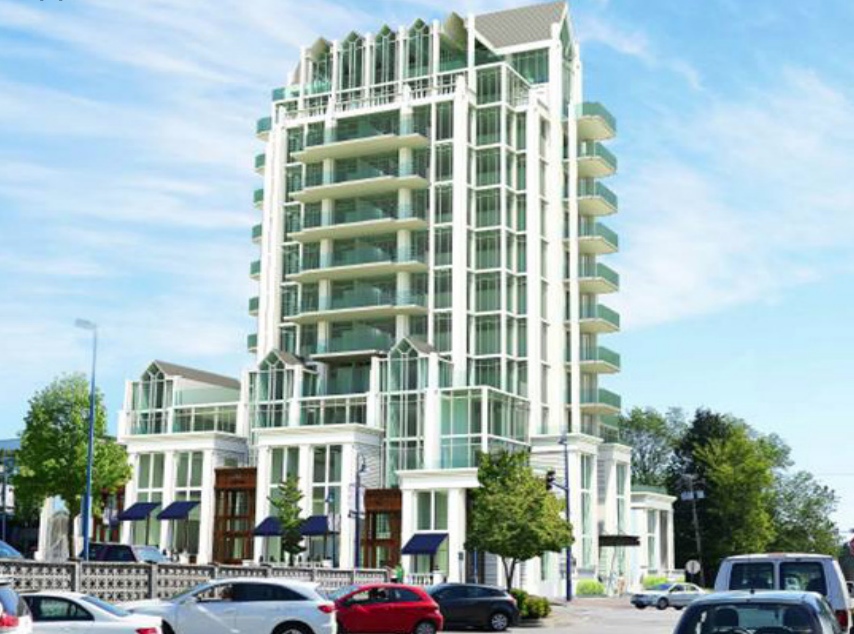 A new moratorium on buildings taller than six storeys has been placed within the Lower Town Centre until City Council completes its new review of the Official Community Plan (OCP), which was approved by the previous City Council last year.

The new city councillors argued that they were within their right to limit the heights of the towers as the developers had not applied for their building permits – the final stage of municipal approval in order to commence construction.

Developers for the towers were planning to start construction in 2019 for a completion in 2021. In order to proceed, both projects must now be completely redesigned and go through the development application process once again.

Several developments over six storeys that have already applied or received their building permits are unaffected by the decision. 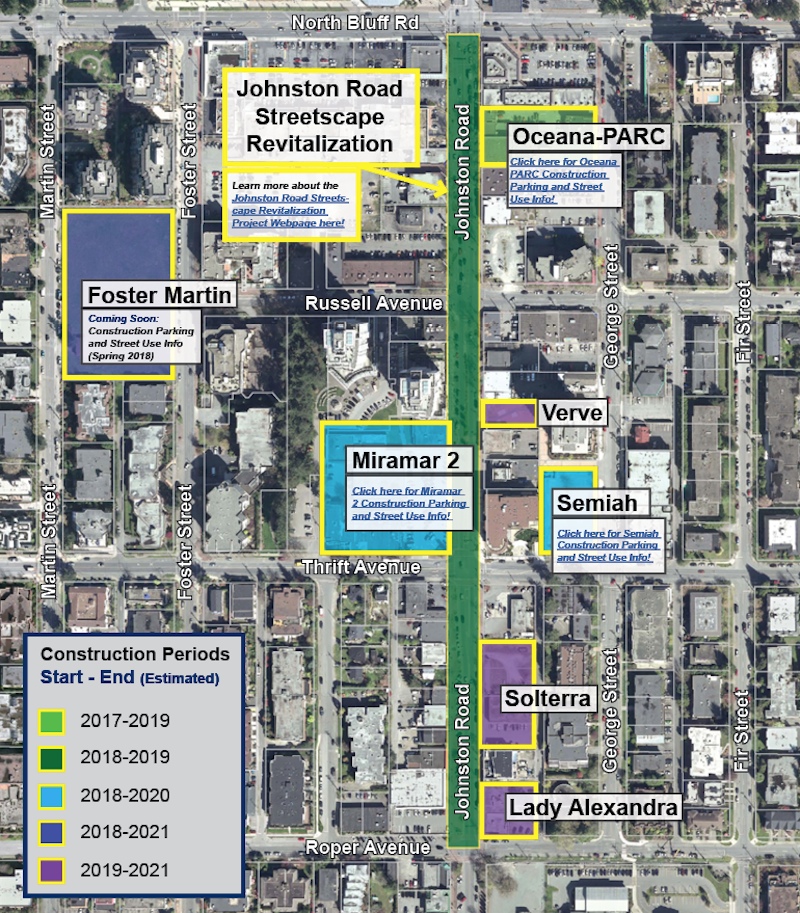 New density and heights of recently approved and completed developments in the small seaside municipality were a major issue in the recent civic election, with critics of development arguing that new taller buildings – permitted under the new OCP – have hampered White Rock’s village character.

The OCP permitted buildings heights of up to 25 storeys within the very core of the Town Centre, with heights falling on adjacent city blocks to provide a gentle transitional area across the entire Town Centre area.

Within the Lower Town Centre, near White Rock Elementary School, tower heights of between 10 and 12 storeys, with surrounding transitional areas of four storeys, are permitted.