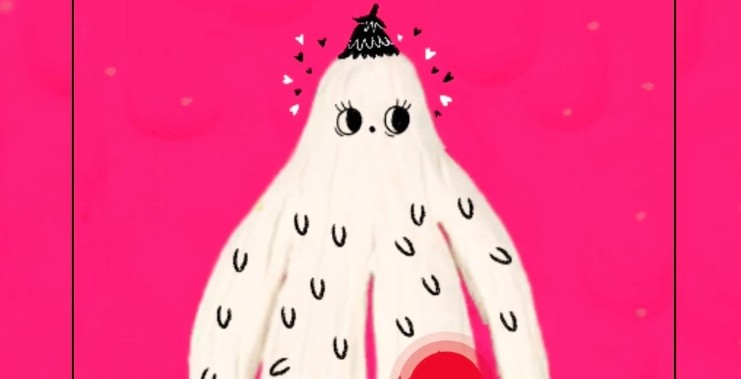 The clitoris can soon be at your fingertips.

Through your phone, that is.

In celebration of International Women’s Day, the National Film Board of Canada (NFB), in collaboration with the Université du Québec à Montréal (UQAM), has launched “Clit-me,” an interactive mobile app that approaches female sexual satisfaction.

“The experience aims to explode a number of myths about women’s pleasure by giving users the opportunity to try out different motion “techniques” on their smartphones in an attempt to find out what makes their clitoris avatar happy,” reads the NFB’s statement.

According to the National Film Board, when first having sex with a new partner, 62% of heterosexual women will reach orgasm, compared to 85% of men. On the other hand, lesbian women reach orgasm 75% of the time.

This phenomenon is commonly referred to as the “orgasm gap.”

The general lack of knowledge surrounding the female orgasm prompted the collaboration of “Clit-me” and the humorous educational game was created to close the “orgasm gap.”

The interactive and finger-oriented game uses a range of animation techniques, including claymation, with a warm, bright colour palette and playful approach.

When the game is launched, an animated stop-motion video plays, introducing users to the anatomy of the clitoris.

Users get to customize your avatar (hint: every clitoris is unique) and users begin to play. The game’s goal is to satisfy the clitoris so you can unlock content and statistics on female sexual satisfaction.

Every time you level up, there’s a new technique to learn (yes guys, there’s more than one). After completing all five levels, you’ve learned enough about the female satisfaction to give your clitoris avatar an orgasm. 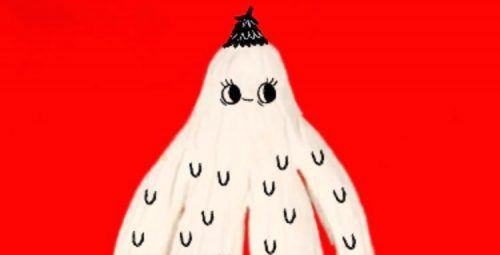 National Film Board of Canada

Mobile users can get their fingers warmed up by clicking this link to play the “Clit-me” game.

Also, you can play as many times as you like.