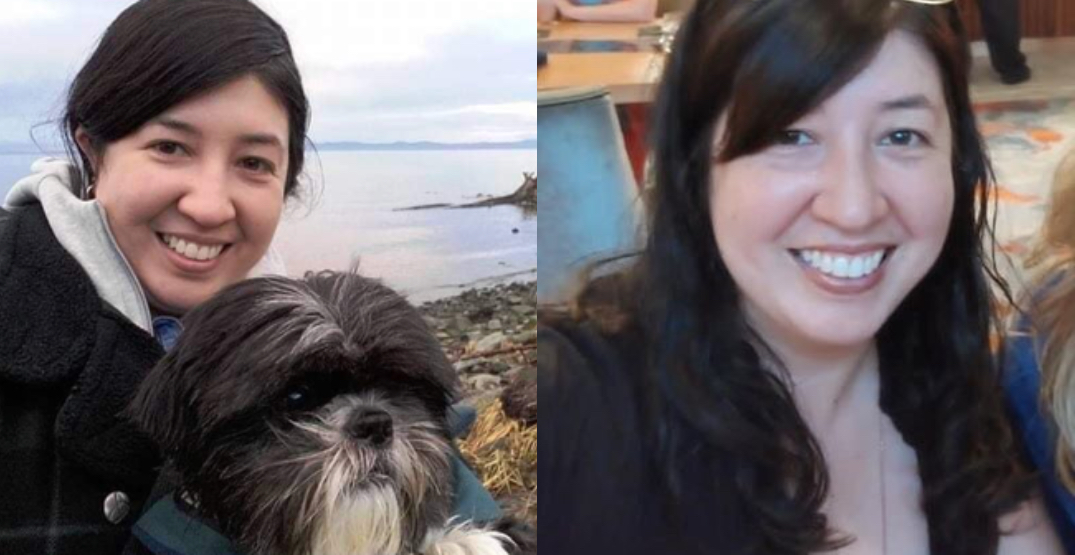 A Langley mom and teacher is being remembered by a colleague following the news of her death.

On Saturday, December 18, The Integrated Homicide Investigation Team (IHIT) announced that her husband, Obnes Regis, was arrested and charged with manslaughter and interference with a dead body.

Now, her coworker at the school she worked at before she was reported missing back in August is sharing her memories.

In a post titled We Miss You Naomi—Closure and Sadness, teacher Melissa Salter shared kind words of remembrance for her lost colleague.

“I don’t think I fully know what the news of her death means to me,” said Salter to Daily Hive by email. “I am sure there will be waves of sadness now and as school starts again. Walking into the school will be hard for many of us.”

She said that Naomi’s story is “a tragic example of violence against women that hits very close to home.”

I grieve with words. https://t.co/CLw1Jvcxdj

“As a district, a school, a colleague, and a friend — we can mourn and grieve,” wrote Salter in her piece. “My heart is breaking for my colleagues, my students, and Naomi’s family.”

According to Salter, Onotera loved books and loved her job. She was even helping Salter with her writing, offering to read her work and give feedback.

“Her ideas were thoughtful, and I remember her telling me she loved the name of one of my characters because it was her cousin’s name. Naomi was so kind,” wrote Salter.

Salter said that she wasn’t shocked by the announcement confirming Onotera’s death, but she was “numbed and saddened by it.”

Daily Hive has reached out to School District 35 for more information. Elementary schools are on their winter break now until the new term resumes in January.

At the time of publication, the district has not made any public statements or announcements on the news of Onotera’s death on their website or social media pages.

“Naomi was so giving. Naomi was so kind. She was always willing to help and saw the good in everyone,” wrote Salter in her piece. “We can be like Naomi. We can be giving.”

“I hope Naomi’s daughter gets all of the love and support that she needs.”