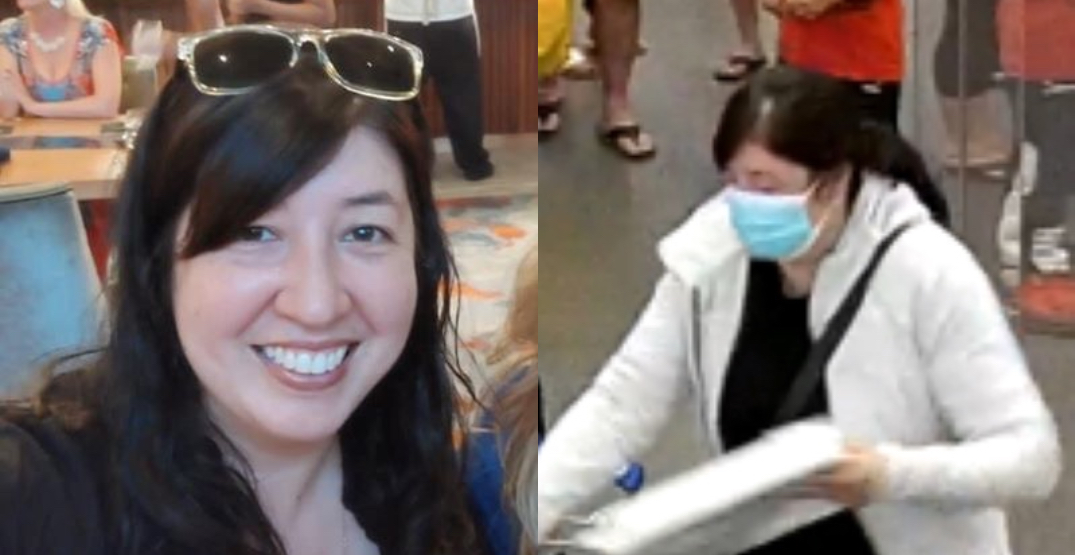 The case of the disappearance of Langley mom Naomi Onotera has developed this weekend. The Integrated Homicide Investigation Team (IHIT) announced her husband has been arrested and charged.

“We hope this arrest provides some answers and assuages some fears.”

Naomi Onotera’s husband, 49-year-old Obnes Regis, has been charged with manslaughter and interference with a dead body.

He was arrested by homicide investigators on December 17, 2021, and remains in custody. Police say now, the matter is before the courts. 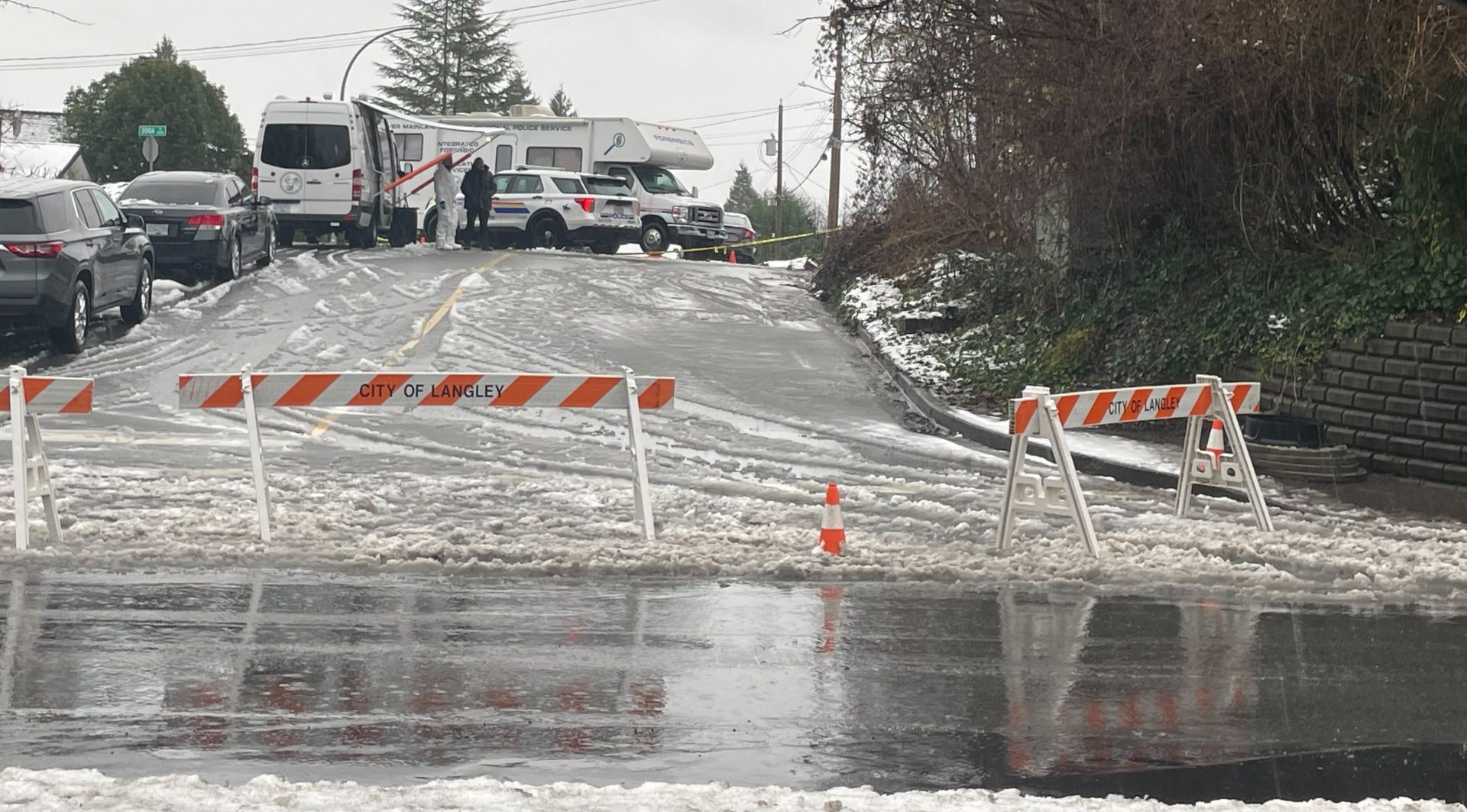 Naomi Onotera was originally reported missing in the summer by her family. According to Langley RCMP, she was last seen leaving her home in Langley City near 200th Street and 50th Avenue in Langley City on Saturday, August 28, 2021.

At that point, the Langley RCMP began an extensive missing persons investigation, which led them to suspect foul play. 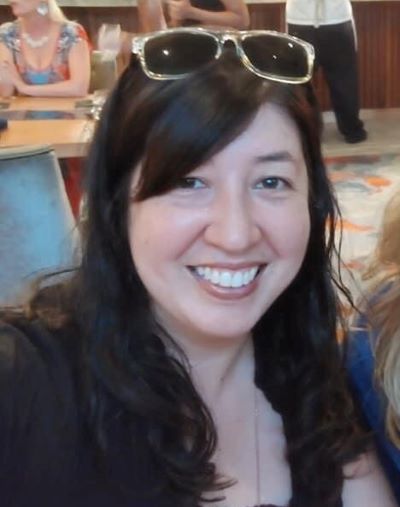 Then, the investigation was passed onto Langley Serious Crime investigators and RCMP released more details including what the 40-year-old was believed to have been wearing the night of her disappearance.

Police appealed to the public, asking anyone with information to come forward, including asking for anyone with video or dash cam footage to reach out.

Two weeks later, on September 13, police shared another update that they had been following up on tips and reviewing video footage. 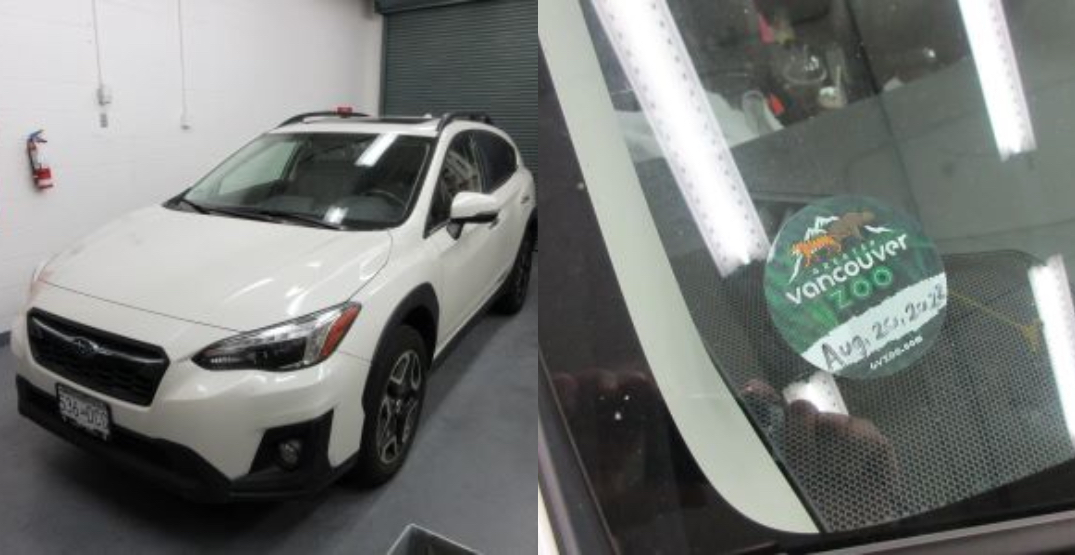 Police also shared images of Onotera’s car, asking the public if they noticed it to help investigators establish a timeline of her actions starting on August 25.

At that point, IHIT took over the investigation working collaboratively with multiple departments – Langley RCMP, the Integrated Forensic Identification Section (IFIS), and specialized units from E-Division.

“As part of that initial investigation, an extensive search was completed at Naomi Onotera’s residence and evidence was recovered,” reads a release.

Then, IHIT investigated for three months before it presented its findings to the BC Prosecution Service, ultimately leading to the charges against Obnes Regis.