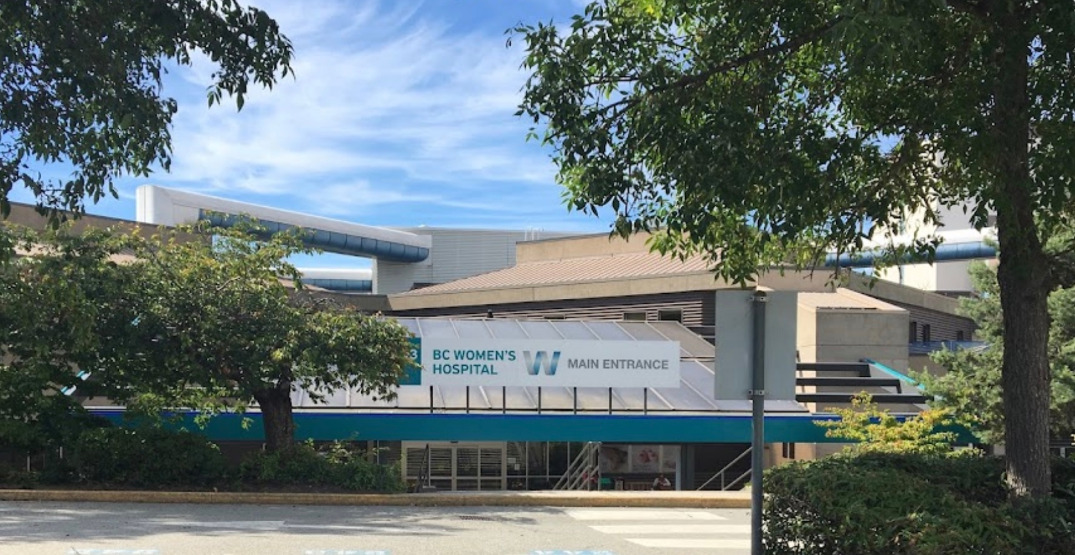 The BC Provincial Health Services Authority (PHSA) is facing a potential class action lawsuit over an alleged fake nurse, named Brigitte Cleroux, who worked at multiple BC health facilities.

The plaintiff, Miranda Massie, is a BC resident who is bringing on the class action on her own behalf, but also on behalf of residents of Canada who were patients at BC Women’s Hospital, and who received treatment from the suspected fake nurse between June 1, 2020 to June 30, 2021.

The initial story involving Cleroux broke in late November, after VPD shared a news release about a stint at BC Women’s Hospital which lasted an entire year.

VPD say Cleroux was fraudulently using the name of someone who was working as an actual nurse as she was apparently providing medical care to patients at BC Women’s Hospital.

Cleroux, 49-years-old at the time, was charged with fraud over $5,000 and personation with intent. She was to remain in custody until her court appearance scheduled for January.

Earlier this week, it was revealed that Cleroux also briefly worked at a medical centre in Victoria, BC.

The case against Cleroux

Court documents state that Cleroux had an extensive history of using forged documents to work as a nurse illegally, prior to her hiring at BC Women’s Hospital.

“At all material times, PHSA, had the ability to determine that Cleroux was not a properly registered nurse if it had exercised a reasonable level of diligence before hiring her, which included but was not limited to, confirming Cleroux’s credentials with the British Columbia College of Nurses and Midwives. PHSA failed to do so.”

The case against PHSA suggests that prior to the termination of Cleroux, the health authority should have known that Cleroux was “not competent to work as a registered nurse, regardless of her professional credentials, based on a demonstrated lack of competency and ethics when interacting with patients.”

It also states that the PHSA ignored complaints made against Cleroux.

Because of that, the court documents suggest that “Cleroux caused damage and harm to many Class Members,” and that they “sustained mental distress and nervous shock all of which was foreseeable to PHSA.”

Massie, the plaintiff in the case, attended BC Women’s Hospital to receive gynecological surgery, with Cleroux being assigned as her nurse — and actually participating in the surgery.

Court documents go on to allege that Cleroux “battered Massie by administering treatments to her in the absence of lawful consent.”

The plaintiff is seeking damages for the plaintiff and the class members as a result of the alleged battery sustained at the hands of Cleroux and the negligence of PHSA. They’re also pleading that PHSA’s conduct unlawfully allowed Cleroux to treat vulnerable patients and that it failed to respond appropriately to complaints that were made against Cleroux.

“Exposing the public to an unlicensed and unqualified health care professional was outrageous, reckless, wanton, without care, callous, and a disregard of the rights of the Class and an affront to community standards.”

The class action needs to go through a certification process, and a representative of Murphy Battista LLP tells Daily Hive more will be known in January.

PHSA has referred Daily Hive to this page for a response to this legal action.