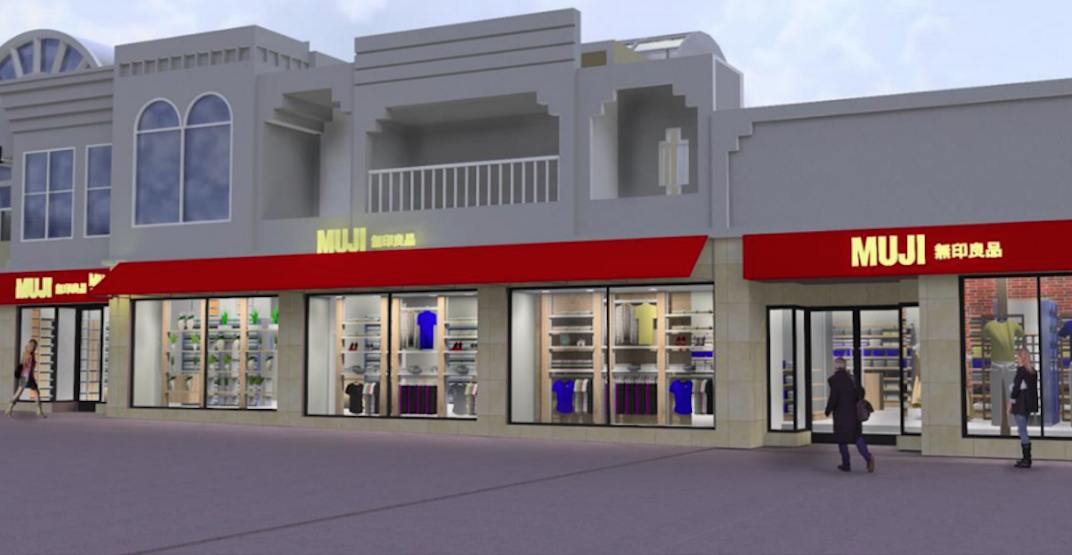 MUJI says its second location in Metro Vancouver will be its first Canadian flagship store and the largest store outside of Asia.

The company has announced that its Robson Street location in downtown Vancouver, replacing retail spaces at 1125 Robson Street previously occupied by Gap and Below The Belt, will open at 10 am on Saturday, December 2.

“This year marks a big step for MUJI Canada as we finally expanded to Western Canada and we will soon open our first flagship store,” says Toru Akita, president of MUJI Canada, in a statement.

“The goal of the Robson Street store is to deepen our relationships with local communities while offering new services and products in a distinctive retail space. In addition, by creating a relaxing environment with coffee, books and plants, we hope to help customers to make better choices toward creating their own pleasant lifestyle.”

It will carry 4,500 products; expect the full range of merchandise available at other Canadian stores such as household goods, apparel, and food, as well as a brand new store concept with a unique interior design and products and services never seen before in Canada.

According to a release, this includes MUJI Coffee Counter – a coffee shop in partnership with Vancouver-based Ethical Bean Coffee.

Following other global flagship stores, the Robson location will have the MUJI Labo Collection, which is a laboratory apparel concept to experiment with new styles, materials, and manufacturing processes. 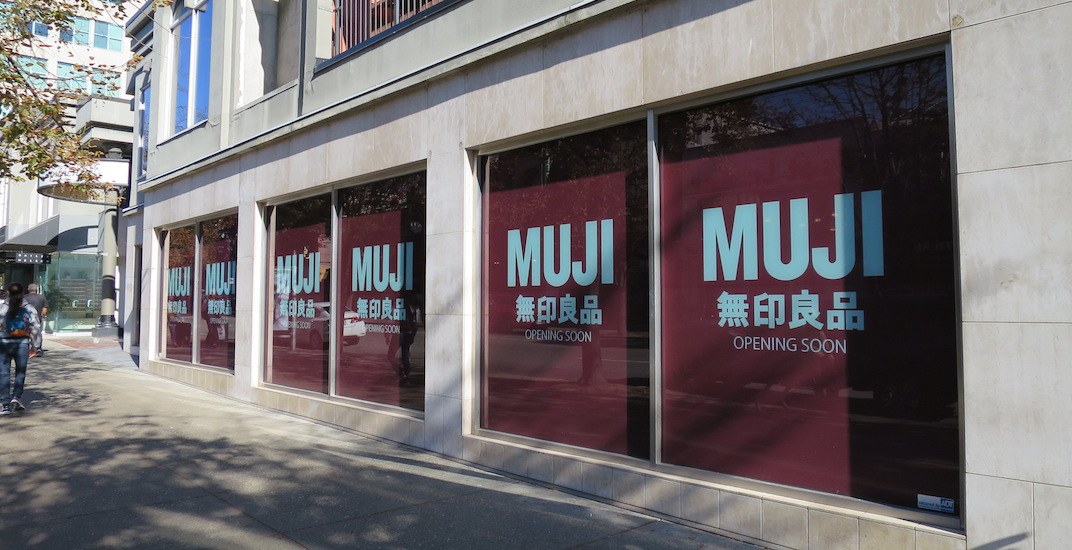 A customization service for embroidery, stamps, gift wrapping, and label printing called MUJI Yourself will be a Canadian first. A wide selection of labels and personalization options will allow customers to customize MUJI products such as stationery and storage.

Additionally, an Aroma Bar offers the ability to create a customized fragrance blend by choosing from more than 40 essential oils.

The Robson location will be MUJI’s sixth Canadian location following its four stores in the Greater Toronto area and one store at Metropolis at Metrotown in Metro Vancouver. Its first Canadian store opened in downtown Toronto in 2014.

Founded in 1980, the retailer has more than 800 stores around the world.