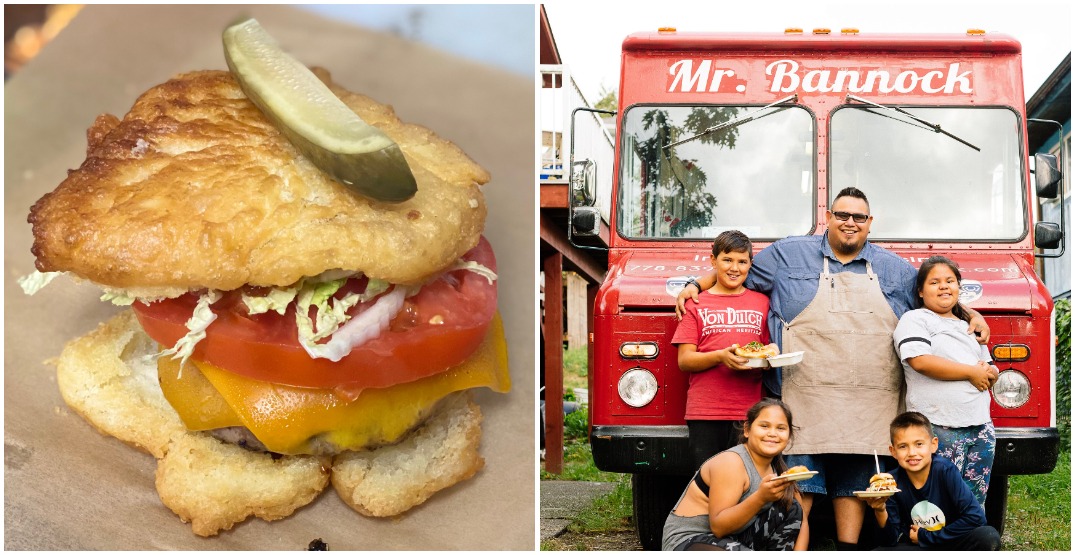 Mr. Bannock, the first food truck in Metro Vancouver to focus on Indigenous cuisine, has been around for just a few short years. Its founder, though, is a lifelong foodie who comes from a family of foodies.

Paul Natrall of the Squamish Nation created and is the executive chef of Mr. Bannock. He is also a founding member and director of the nonprofit Indigenous Culinary of Associated Nations, which uses Indigenous food experiences to connect communities. Plus he competed with Canada’s Aboriginal Culinary Team at the 2012 World Culinary Olympics in Germany.

As part of our Made in Vancouver series spotlighting local businesses, we talked to Vancity Member Paul Natrall about his food truck that serves Indigenous cuisine.

Vancity has been supporting local businesses like Mr. Bannock with programs including Load Up on Local – where Vancity enviro™ Visa* cardholders get rewarded with 1.5x the rewards points at select businesses. To learn more, visit vancity.com/local

Natrall shared with Daily Hive his inspiration for starting Mr. Bannock: “Showcasing my version of Indigenous cuisine to the public is a pleasure, showcasing what I have learned from my mom and grandmothers.”

When asked what visitors can expect from Mr. Bannock, Natrall answered enthusiastically: “Awesome, local and fresh food.” He added that the food highlights “traditional ingredients and ancient cooking methods.” 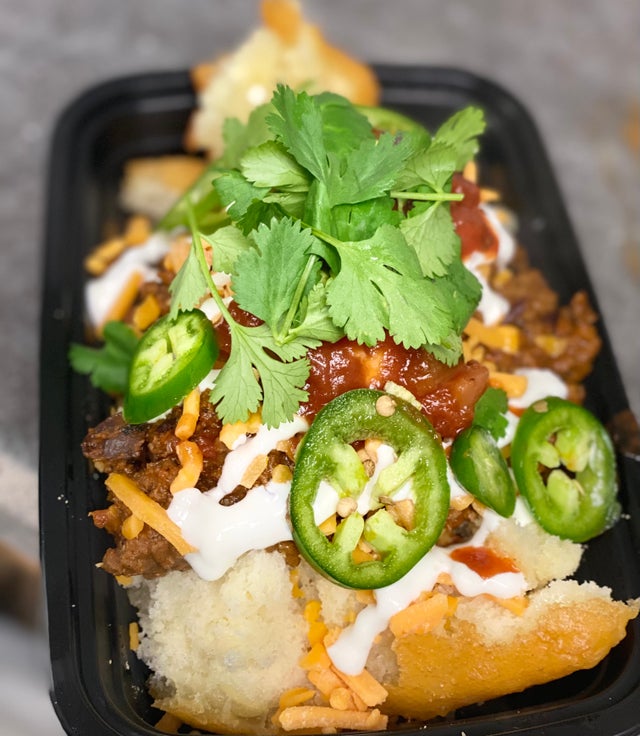 Most popular are the bannock tacos, but you can’t go wrong with anything on the menu, which Natrall described as “fusion Indigenous street food.” Highly recommended are the bannock burger, which uses bannock in place of a bun, and the cinnamon bannock for dessert.

Running Mr. Bannock during the pandemic has been challenging, since food trucks usually rely on catering gigs and big events such as festivals to survive. Natrall said, “I cannot wait for things to open up and get out there showcasing my flavours of Indigenous cuisine once again.”

Visit Mr. Bannock online to learn about takeout, delivery, catering, packaged products (such as bannock mix and cinnamon brown sugar mix) and more. Or check them out on social media.