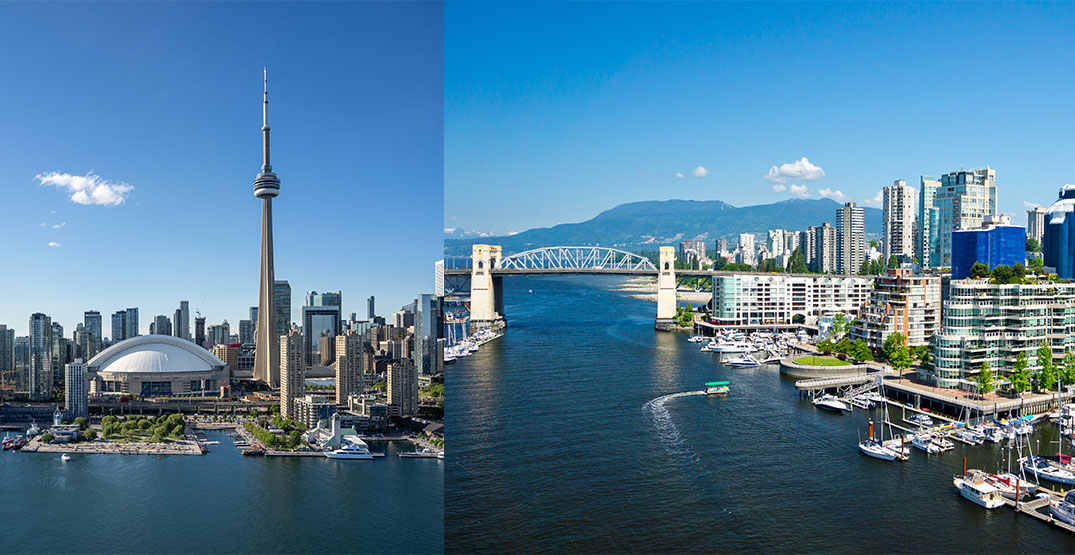 Are you an ex-Torontonian living in Vancouver? You’re not alone.

Many people move to the West Coast for the mountains, the ocean, and the better quality of life being in close proximity to nature brings.

But some of the things found in Vancouver are downright weird. 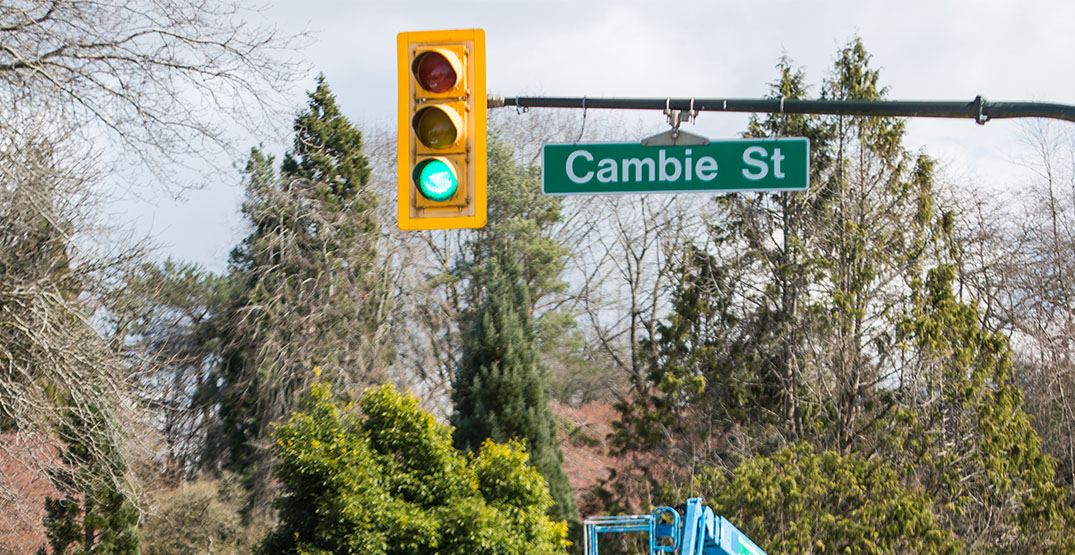 Why do some of the lights flash green? It’s super confusing for newcomers, especially since flashing greens mean advanced left turn in Ontario.

The flashing green intersections in Vancouver are controlled by pedestrians and cyclists, and will only turn red if the button is pushed. That means the light will stay green otherwise — and cars trying to get through crossways can go anytime the coast is clear.

No more N for me!! #icanadult (@ ICBC Driver Services Centre in North Vancouver, BC) https://t.co/qjHesX2n3q pic.twitter.com/bnK3rsWOnE

Another BC-specific feature on the roads are the coloured stickers on the back of some cars. What do they mean? L stands for learner and N stands for novice — or noob, if you’re asking the internet.

BC has a graduated licensing system equivalent to Ontario’s G1 and G2, but drivers here need to display their status on their car. 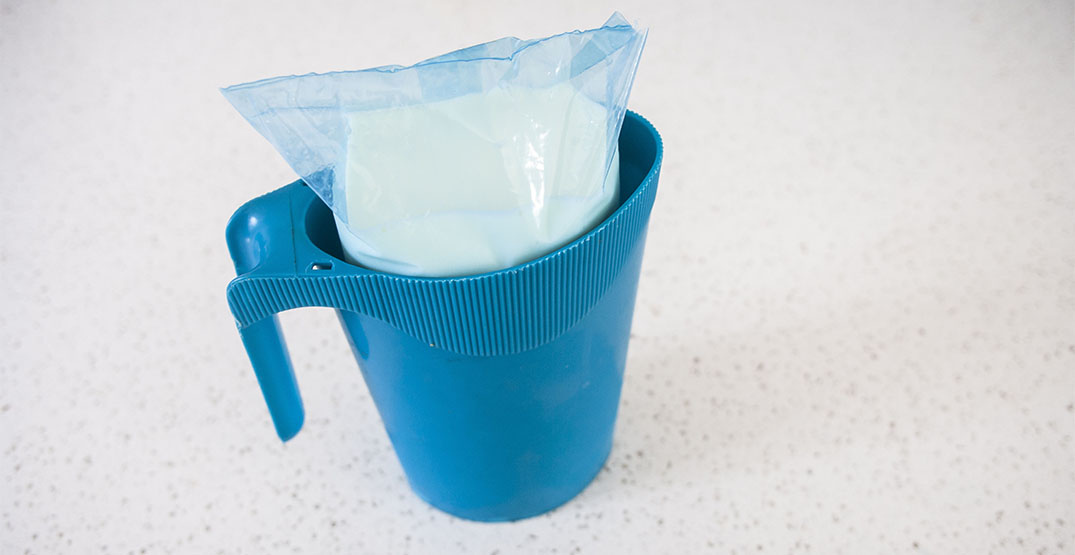 Turns out this quintessential Canadian thing is found in Eastern provinces only? 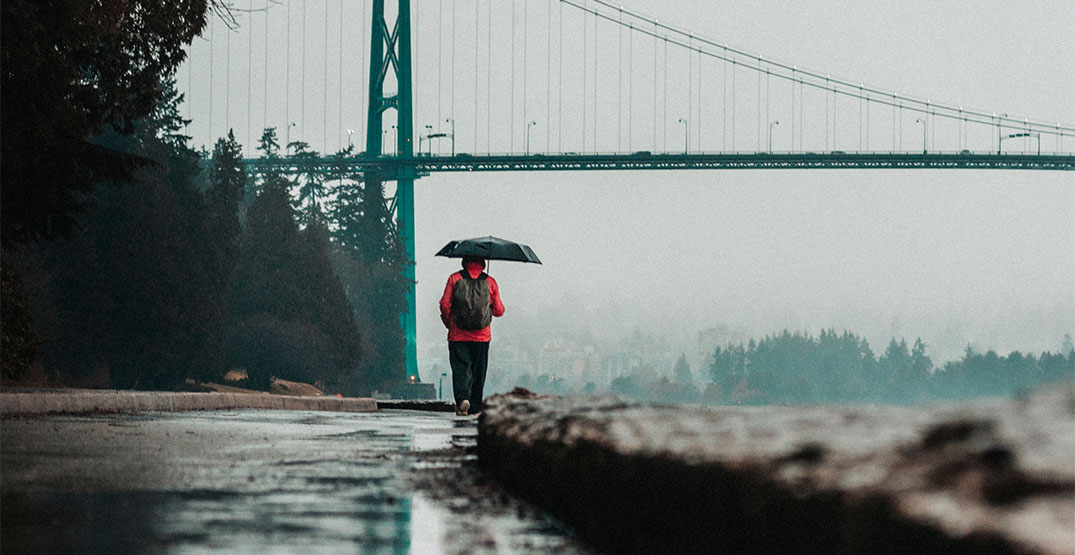 Remember the days before you moved when you’d look at the weather in Vancouver and think “wow, I can’t wait to have warmer winters.”

There’s a new city every 20 minutes in Metro Vancouver 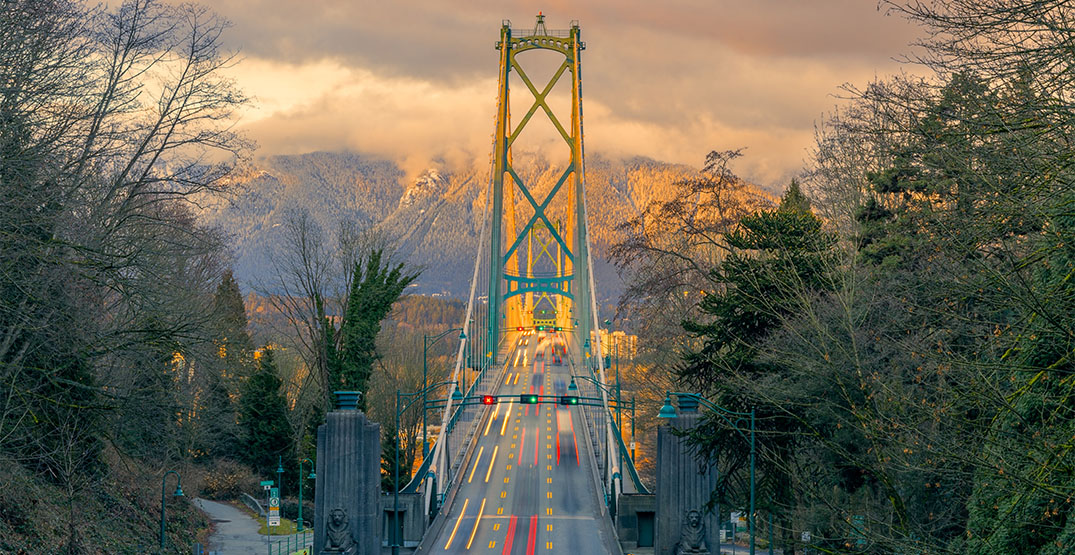 Turns out Vancouver never amalgamated its suburbs like Toronto did. So you can’t get too far without crossing into another city. Going over the Lions Gate Bridge? Welcome to West Vancouver! Going to Metrotown? You’re in Burnaby.

Metro Vancouver is composed of 21 municipalities and all of them have their own mayor, council, and slightly different rules. That’s why you’ll find cannabis dispensaries in Vancouver but not Richmond. 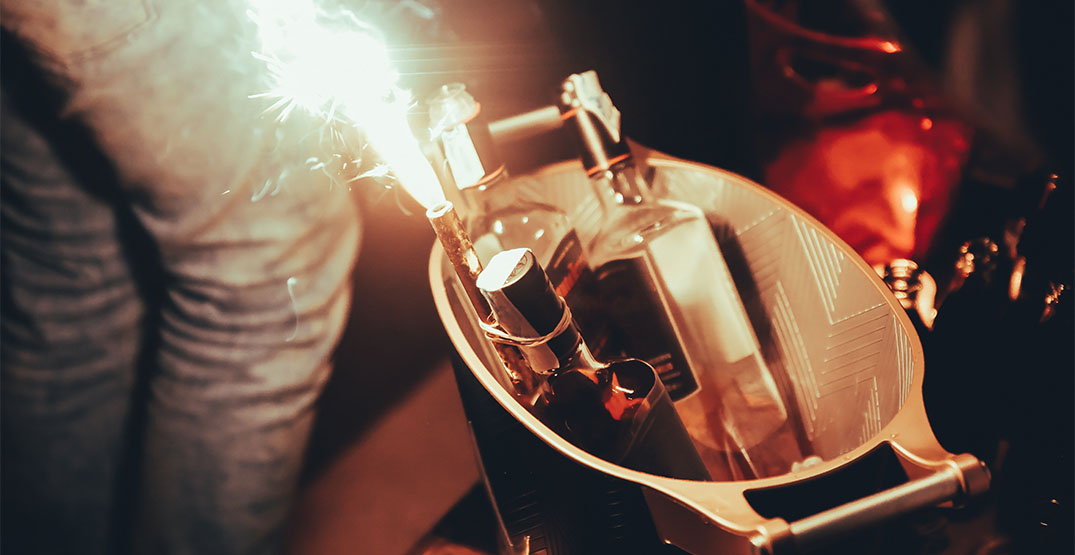 Hope you got your bar-hopping days out of the way already, because there’s a lot less energy for late nights here. Yes, there is fun to be had — but it’s hard to find a party every night like you can in some other cities.

Oh, and when you do go out some clubs scan your ID. That’s called BarWatch, and if you get kicked out of one Granville Street club you’re barred from all of them. 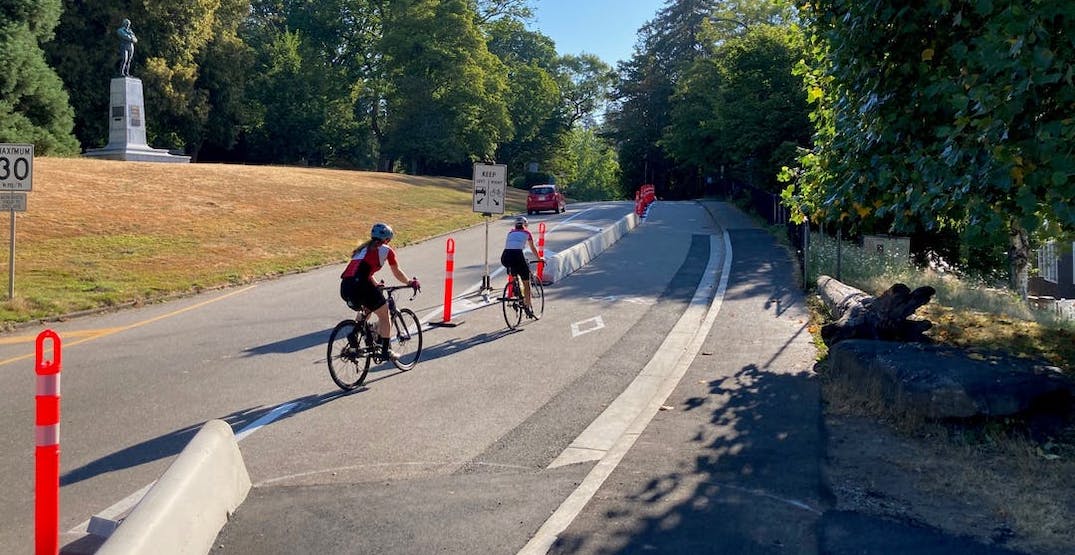 Vancouver is a super bike-friendly place but be prepared for a quad workout. With such close proximity to the mountains maybe that’s expected — but we’re certainly not in downtown Toronto anymore. 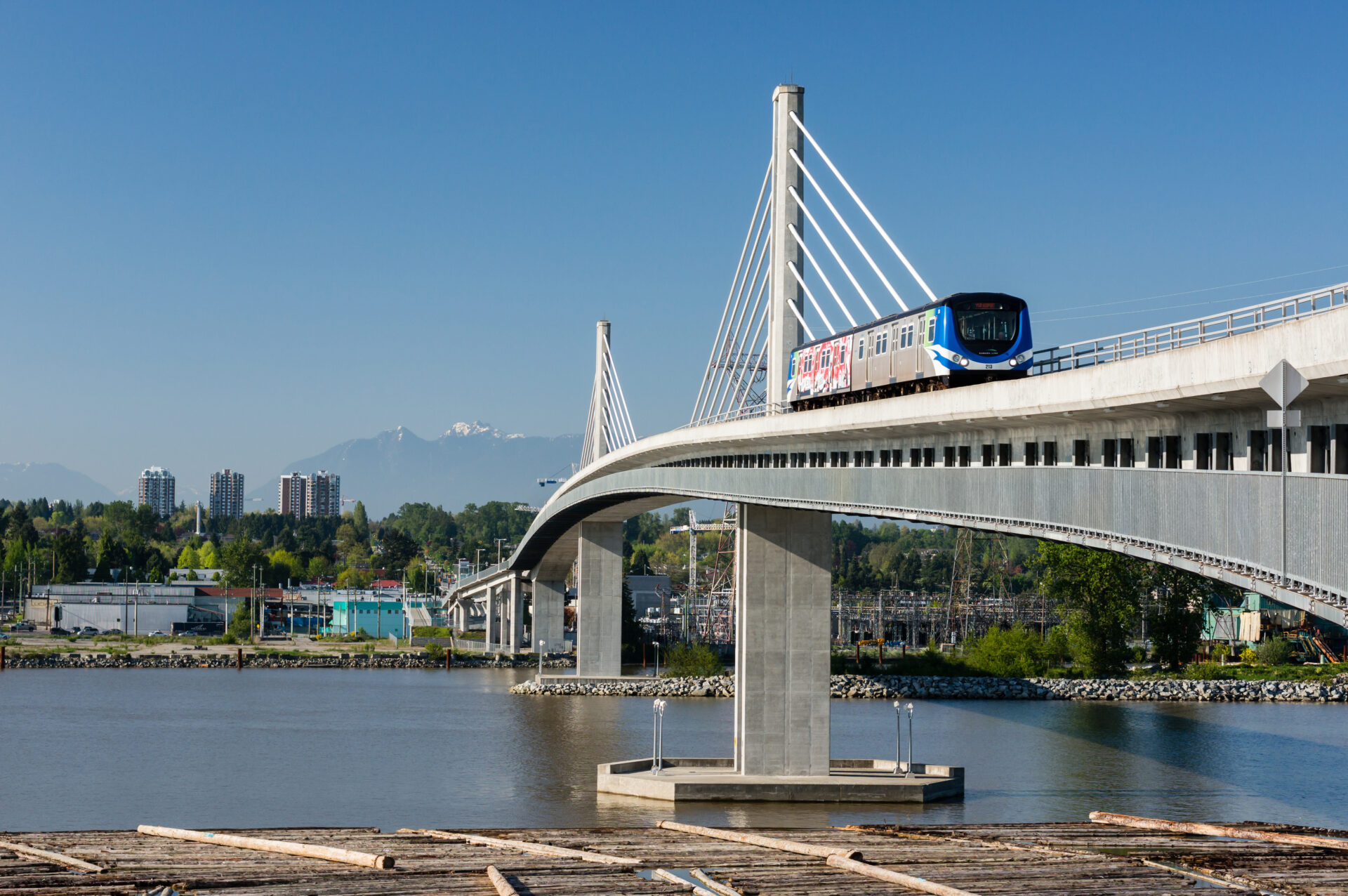 Why are the trains only two cars long? It’s like a toy version of the subway.

Did we miss anything? Email us what weirded you out when you first moved. [email protected]