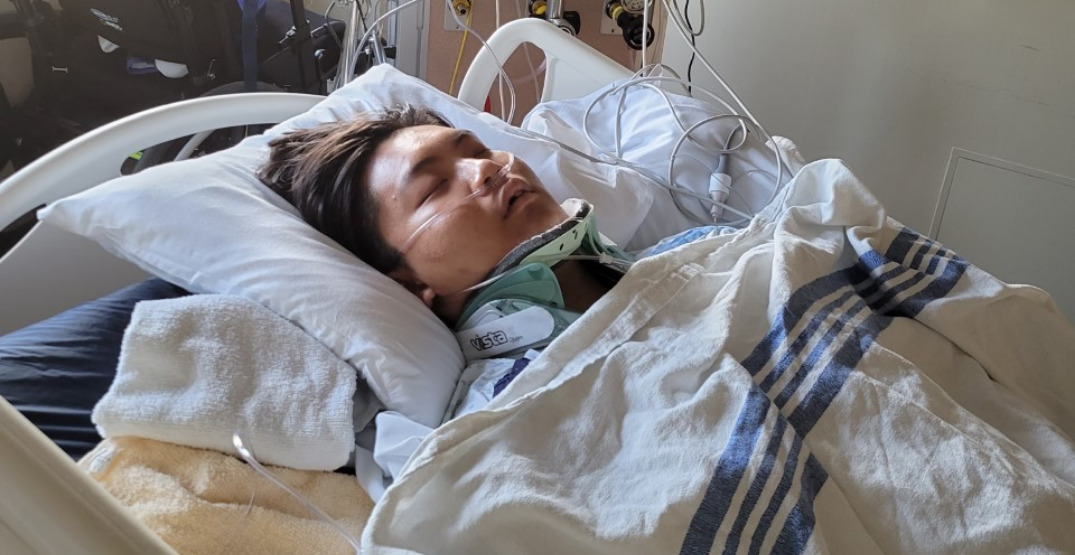 A 21-year-old man is in the struggle of his life, having suffered devastating injuries as the result of a mountain biking accident in Whistler, which required him to be airlifted to Vancouver General Hospital (VGH).

Tony Kim suffered a broken neck, spine, shoulder and ribs. He also shattered some teeth, and has multiple fractures throughout his body. Even after surgery, doctors say that he may be paralyzed from the chest down for the rest of his life.

Thankfully he has retained the sensory and motor functions of his arms and fingers, and a GoFundMe has been launched to aid in the recovery.

Family friends, Sally and Daniel Kim, tell Daily Hive that Tony’s immediate family is distraught, and are unable to share more details about the tragic accident due to the trauma associated with the event.

What is known, is that Tony was out mountain biking with friends in Whistler, when the accident occurred. One of his friends found him injured.

Daniel told Daily Hive that at one point just a few days after the accident, Tony was still somehow able to maintain a positive outlook.

Tony was in and out of consciousness, and his family was distraught over the reality their son was facing, having not eaten in days. Tony had a moment of clarity, where he re-assured his parents that he was grateful to be alive, and that at least he might have feeling in his hands and arms.

Sally and Daniel, who have been busy dealing with their own struggles in life, said that the experience has been a sobering one.

“It’s a real blessing to be alive and to be able to get out of bed every morning,” said Daniel.

Along with his other injuries, Tony is also dealing with a concussion.

Before the accident, Tony was working at two separate day jobs, along with being an electrical engineering student at the University of Ottawa. He had plans to become a software developer. 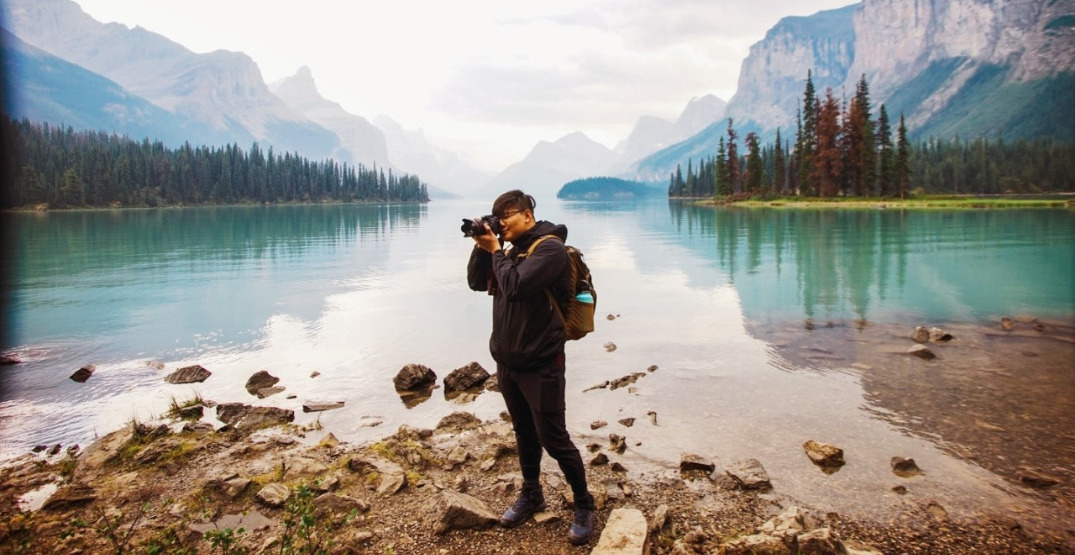 Daniel noted that Tony was working hard to succeed, for himself, and his family.