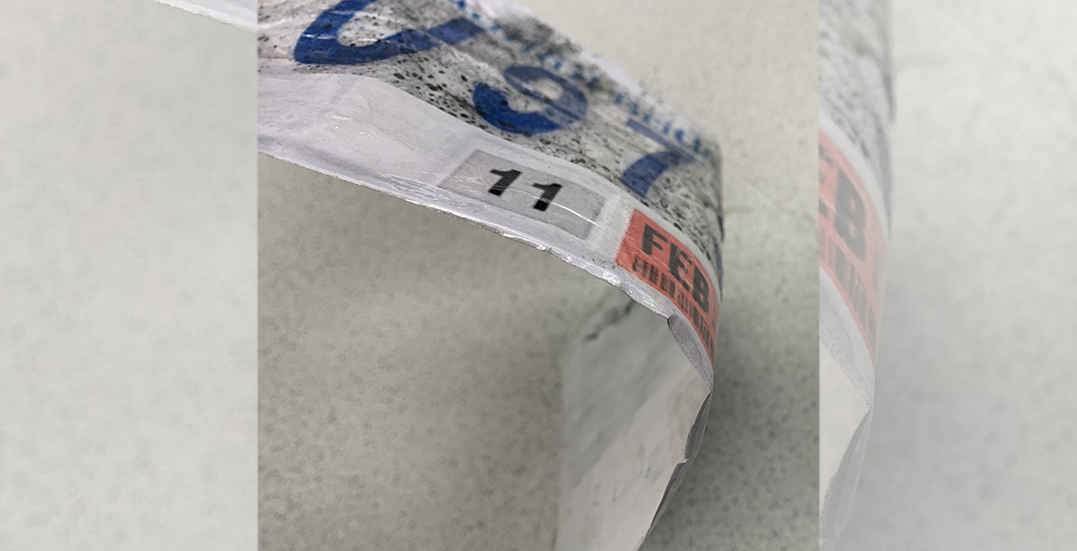 An insurance plate made out of paper. (Burnaby RCMP/Twitter)

A motorcyclist was issued a hefty fine after driving around with a paper licence plate — and it isn’t the first time they’ve been caught, either.

Last Thursday, the Burnaby RCMP tweeted that a motorcyclist had been found using a licence plate made out of paper. The driver was pulled over around the Brentwood area when a frontline officer wanted a closer look at the vehicle.

“Our Frontline officer was not fooled and took a closer look,” writes the Burnaby RCMP on Twitter.

Police say that the bike was seized, along with the plate, and that charges for the driver are pending. RCMP adds that it’s the second time that this person had been caught with a fake licence plate.

Same person, another fake paper licence plate! Once again the plate was seized in the Brentwood area. Our Frontline officer was not fooled & took a closer look. The 🏍 was seized along with the plate. The investigation is ongoing & charges are pending. #BurnabyFrontline pic.twitter.com/OvMJOZy2f9

In mid-August, the same motorist was issued a $983 fine for attempting to pull off the same stunt. 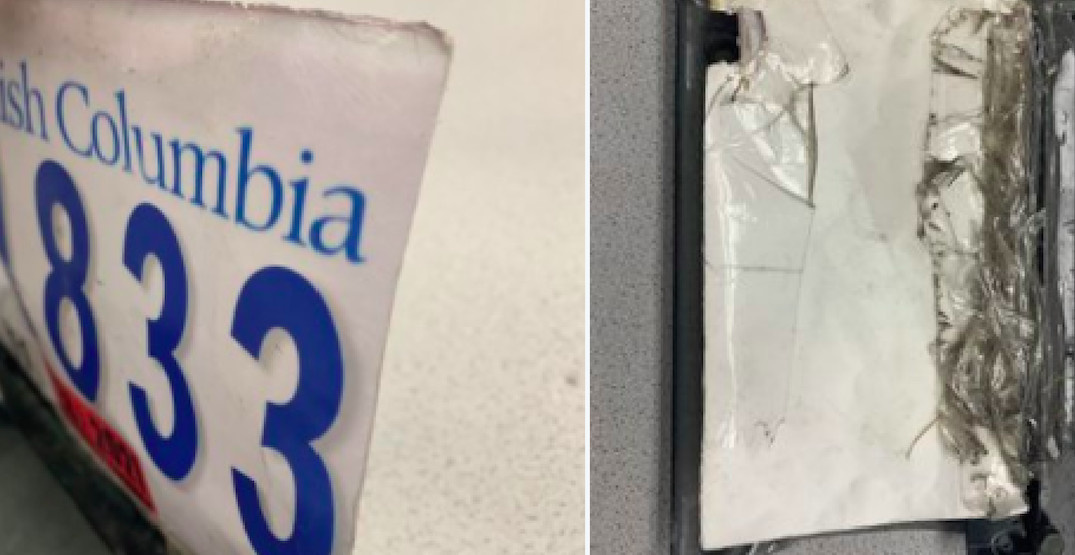 When they were caught in August, in addition to having the vehicle impounded, they received a fine that included violations for not having a licence, insurance, or a proper licence plate.

“This is quite possibly the most expensive paper plate of all time,” police said at the time.