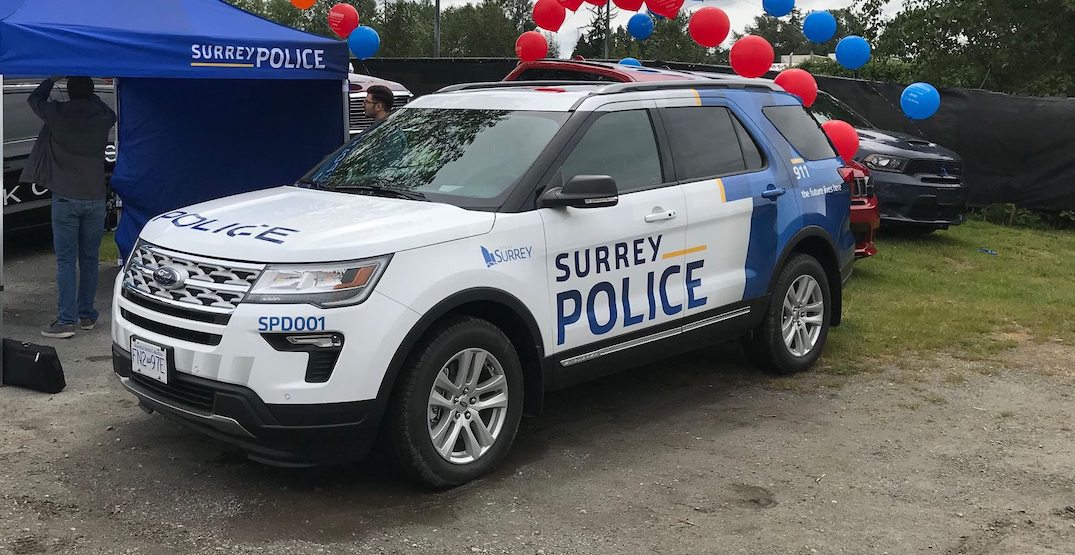 An election promise by British Columbia Liberal
Leader Andrew Wilkinson to intervene in the City of Surrey’s
transition away from the RCMP is drawing fire.

Wilkinson has promised an elected Liberal government would freeze
the transition to the independent police force and hold a referendum
to put the final choice in the hands of Surrey residents.

Surrey Mayor Doug McCallum was elected on the promise of changing
the police force and says in a statement he’s appalled the Liberal
leader would stoop to this level of desperation to garner votes.

McCallum says the BC Liberals decision to interfere in a
unanimous decision of an elected city council should concern all
local governments.

Mike Farnworth, the NDP solicitor general who approved the police
changeover last year, says Wilkinson’s promise is a major violation
of the relationship between local and provincial governments.

Farnworth says Wilkinson’s decision has also reversed the
position taken by his own members of the legislature, who said the
policing issue is a municipal responsibility.