A motorcyclist has passed away after a fatal motorcycle crash in Surrey.

On Thursday, August 16, the RCMP received a report regarding a motorcyclist that had hit the centre median of Highway 10, in the 16000 block in the eastbound lanes. 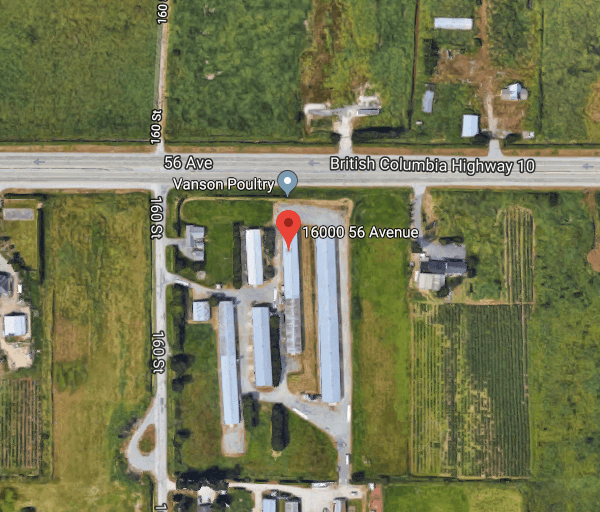 The call came at approximately 7:55 pm.

RCMP, Surrey Fire, and BC Ambulance, immediately took to the scene.

The injured male was transported to the hospital, however, he succumbed to his injuries.

Traffic in the area was disrupted for several hours, as to allow the investigation team ample room to operate.

The driver was identified as a 23-year-old-male. There has been no indication as to whether speed, drugs, or alcohol were factors in the crash.