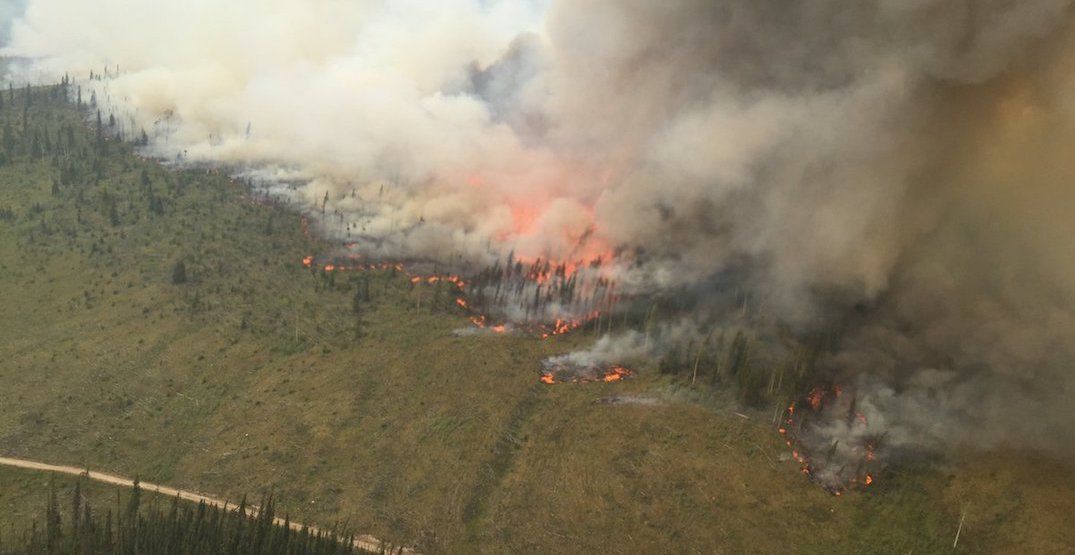 The BC government has declared a provincial state of emergency on Wednesday morning to support the province wide response to the ongoing wildfire situation.

According to the province, Mike Farnworth, Minister of Public Safety and Solicitor General, made the declaration based on the recommendation from BC’s wildfire and emergency management officials.

The state of emergency is initially in effect for 14 days, once issued, and may be extended or rescinded as necessary.

“Public safety is always our first priority and, as wildfire activity is expected to increase, this is a progressive step in our wildfire response to make sure British Columbia has access to any and all resources necessary,” Farnworth said in a release. “Taking this step will further ensure we can protect the public, property and infrastructure, and assist with firefighting efforts.”

As of Wednesday, the extended weather forecast calls for continued hot and dry conditions, with risk of thunderstorms in some parts of the province. An air quality advisory also remains in effect.

Currently, the province says that there are more than 3,372 firefighters and contractors are actively engaged in fighting fires in all fire regions of the province. This includes 1,427 BC contract personnel, as well as 436 out-of-province personnel from Alberta, New Brunswick, Northwest Territories, Quebec, Saskatchewan, Parks Canada, Australia, Mexico and New Zealand.

The federal government has responded to and accepted British Columbia’s request for assistance, and additional resources will be arriving to assist with the efforts.

“Given the unpredictable behaviour of wildfires and the number of significant wildfires in all areas of the province, we’re bringing in the additional resources we need to keep people and communities as safe as possible,” said Doug Donaldson, Minister of Forests, Lands, Natural Resource Operations and Rural Development. “We’re asking British Columbians to do their part and follow burning bans and restrictions to prevent human-caused fires.”

The state of emergency gives agencies, such as the Ministry of Forests, Lands, Natural Resource Operations and Rural Development, Emergency Management BC, the fire commissioner and the RCMP, the authority to take every action necessary to fight the wildfires and protect people and communities.

The last provincial declaration of state of emergency before the 2017 wildfire season was issued in August 2003, to deal with wildfires, according to the BC government.