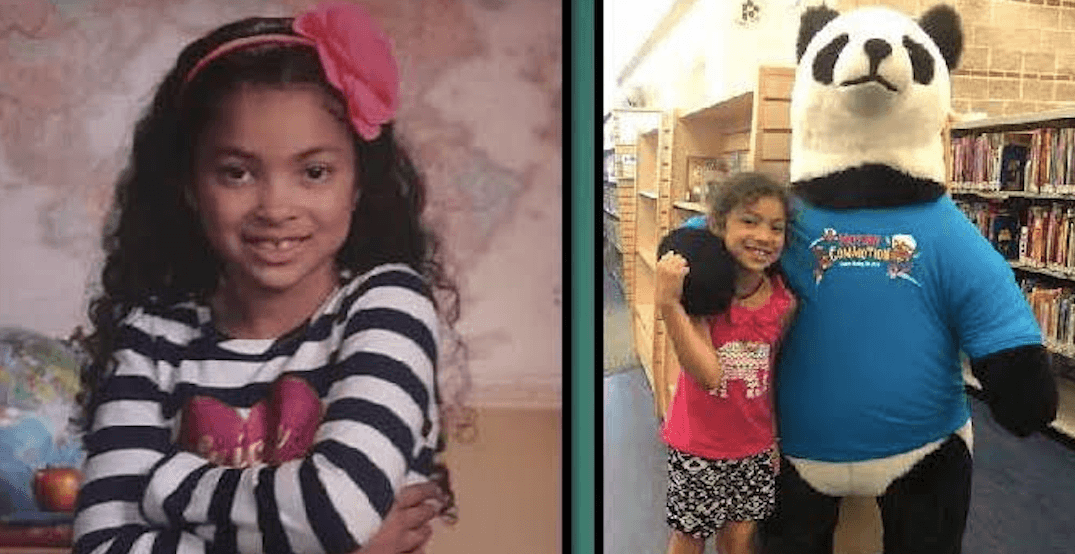 The mother of a seven-year-old girl killed in Langley in July has been charged with second-degree murder for her alleged role the child’s death.

Aaliyah Rosa was found deceased in a townhouse complex in the 20000-block of 68 Avenue in Langley on July 22.

A 36-year-old woman, who investigators believe was involved in the incident, was taken to hospital.

On August 20, IHIT investigators confirmed the 36-year-old woman is Rosa’s mother Kerryann Lewis. She has been charged with second-degree murder in the death of the seven-year-old girl.