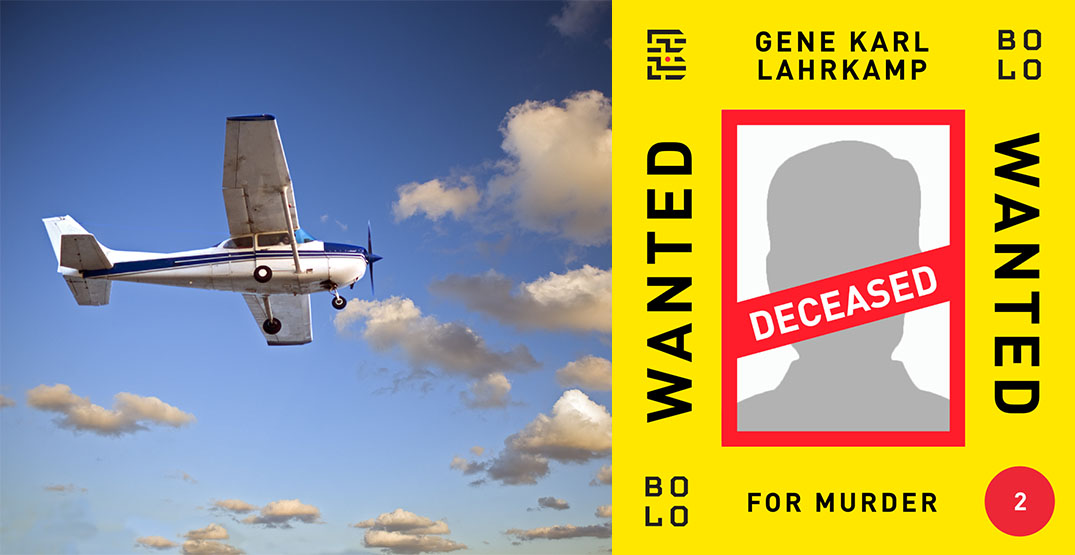 One of Canada’s most wanted fugitives died in a plane crash in Northern Ontario this weekend, just days after police announced a $100,000 reward for information on his whereabouts.

Gene Karl Lahrkamp, the RCMP’s second-most-wanted criminal nationwide, was confirmed to be one of four people who died when a small plane went down near Sioux Lookout on April 30. 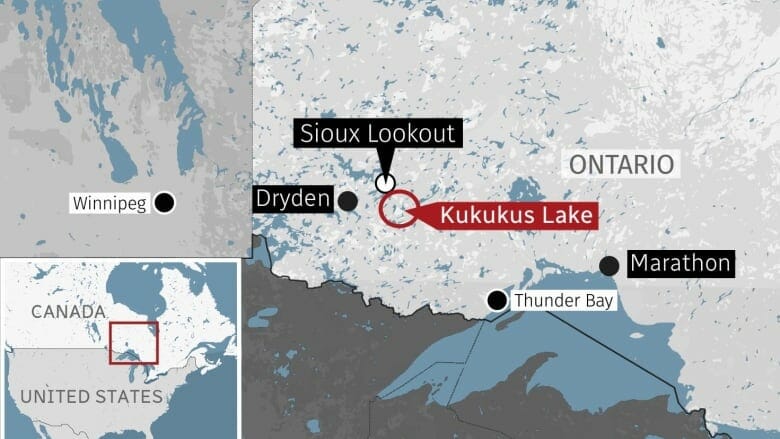 Lahrkamp was wanted in connection with the February 4, 2022 murder of BC gangster Jimi Sandhu in Thailand, according to BC’s Provincial Integrated Anti-Gang Agency. Lahrkamp fled to Canada when he was charged, and police have been looking for him ever since.

Lahrkamp’s associate and fellow suspect in the murder, Matthew Dupre, was arrested on February 20 in Alberta. But police hadn’t been able to locate Lahrkamp.

On April 26, the Be on the Lookout (BOLO) program ranked Lahrkamp second in their top 25 most wanted individuals in Canada and offered members of the public $100,000 for help finding him.

Lahrkamp and three others boarded the small plane on April 30, and none survived the crash. Authorities confirmed Lahrkamp was among the crash victims on May 2.

Canada’s top most wanted man, named on the same list as Lahrkamp, was arrested the day after the $100,000 reward was offered.