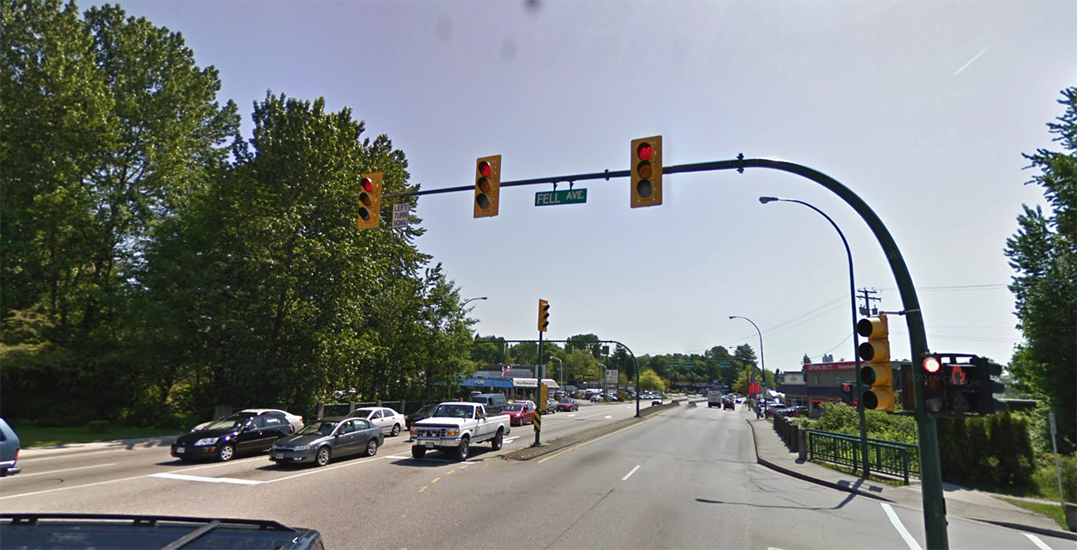 According to the City of North Vancouver (CNV), the bridge is nearly 70-years-old. It was built in 1952 and widened in 1973 and 1981 to accommodate the growth of the North Shore. It was determined in 2015, however, that the bridge should be replaced due to years of corrosion. 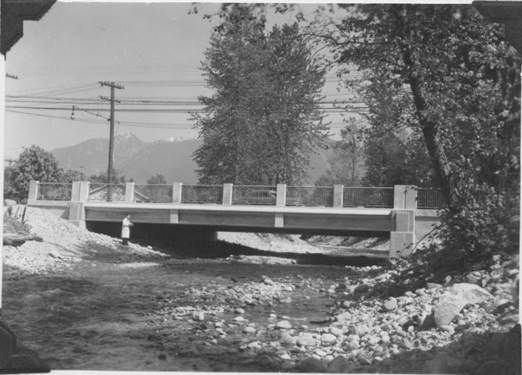 Construction for the new bridge will begin on February 18 and is expected to last for approximately 12 months. While the new bridge is a much-needed improvement in easing congestion and rush hour traffic, heavy delays are to be expected over the first five to seven months of construction.

Work for the new Mosquito Creek Bridge will be broken up into three phases. The first and second phases will see the removal of the south and north side of the bridge, respectively, and the third phase will allow for intersection upgrade and final touches on the bridge.

During construction, traffic will be reduced to one lane in each direction and a full weekend closure is scheduled for the end of February.

The new bridge will allow for four lanes of traffic, including transit lanes in each direction. Both the north and south side of the bridge will have sidewalks and protected bike lanes, and a recreational path will also be built underneath the new bridge.

The city says that once complete, “the new bridge will offer significant safety and travel improvement” for users.” The new design is also expected to “enable instream improvements” and “enhance the biological diversity of this section” of Mosquito Creek.

The finished product will meet modern seismic standards in the event of an earthquake.

The design of the revamped Mosquito Creek Bridge (City of North Vancouver).

Phase 1 of construction will begin on February 18 and will see the south side of the bridge be removed and reconstructed. During this period, traffic will be reduced to one lane in each direction and heavy vehicles (excluding buses) will be required to use an alternate route.

In addition, left turns will not be allowed at Fell Avenue and entry and exiting from Mosquito Creek lane will be restricted. Cyclists will be able to move through the construction zone but will either have to reduce their speed or dismount completely.

Bus stops will also be moved to accommodate the ongoing work.

Full closures during the last week of February

A weekend closure is scheduled to take place on Marine Drive between Fell Avenue and Bewicke Avenue from Friday, February 28 at 7 pm to Sunday, March 1 at 11 pm.

During this time, crews will separate the north and south side of the bridge. The CNV says that local business access will be provided, however, people will not be able to cross Mosquito Creek.

“Detours will be in effect, but traffic is expected to be heavy and it’s best to avoid the area if possible,” says the City of North Vancouver.

Phase 2 of construction is expected to begin in early Summer 2020. Crews will be removing and reconstructing the northern side of the bridge. Similar to Phase 1 of the project, left turns will not be permitted on Fell Avenue and entry and exit from Mosquito Creek Lane will be restricted. A key difference, however, is that four lanes of traffic are expected to be moving on the south side of Mosquito Creek Bridge.

Phase 3, the final leg of construction, is scheduled to start in Fall 2020. During this period, bridge construction fittings, path construction, and an intersection upgrade will take place. The impact on traffic is expected to be much lighter and four lanes of traffic will operate whenever possible. While there is a small chance of “minor lane closures,” the City says that they’ll only take place during off-peak times. 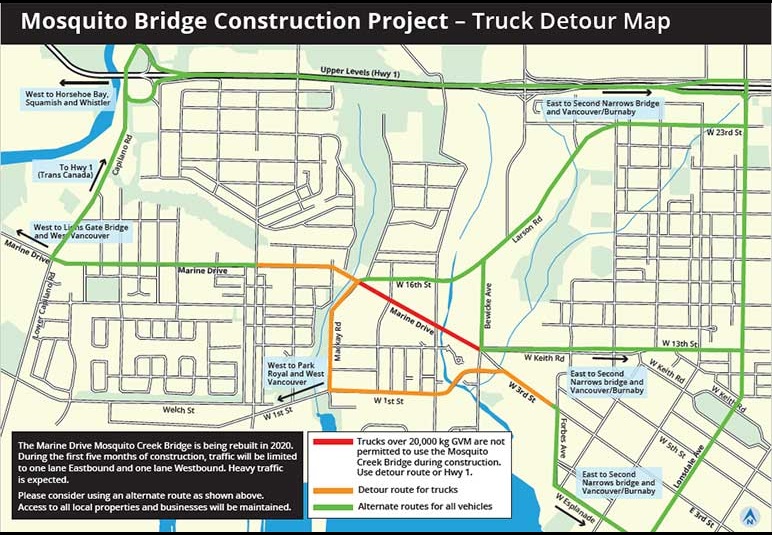 Naturally, alternate routes are advised for motorists that regularly use Marine Drive.

To access lower levels, drivers can take West 2nd Street and West 1st Street. Bewicke Avenue and West 16th Street leading up to Larson road will be the best option for highway access.