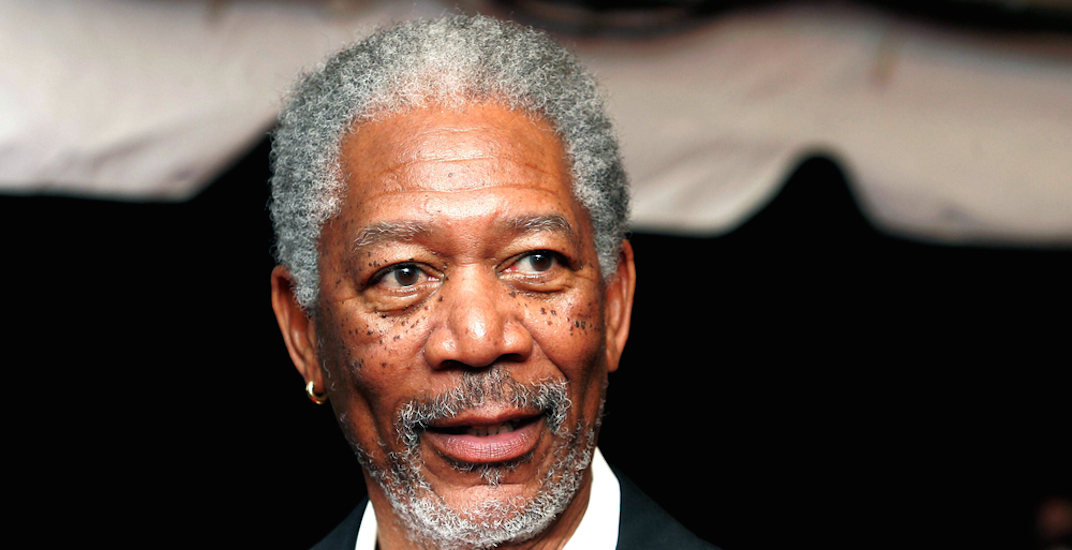 Morgan Freeman has released a second statement addressing allegations that he sexually harassed women in the workplace.

In a CNN report on Thursday, several women alleged the Academy Award-winning American actor behaved inappropriately on movie sets, at his company, and in interviews.

In the latest statement, he is “devastated” that his life’s work is at risk of being “undermined, in the blink of an eye” and asserts that he “did not create unsafe work environments” and “did not assault women.”

I am devastated that 80 years of my life is at risk of being undermined, in the blink of an eye, by Thursday’s media reports.

All victims of assault and harassment deserve to be heard. And we need to listen to them. But it is not right to equate horrific incidents of sexual assault with misplaced compliments or humor.

I admit that I am someone who feels a need to try to make women–and men–feel appreciated and at ease around me. As a part of that, I would often try to joke with and compliment women, in what I thought was a light-hearted and humorous way.

But I also want to be clear: I did not create unsafe work environments. I did not assault women. I did not offer employment or advancement in exchange for sex. Any suggestion that I did so is completely false.

This adds to his initial statement released several hours after the release of Thursday’s CNN report:

Anyone who knows me or has worked with me knows I am not someone who would intentionally offend or knowingly make anyone feel uneasy. I apologise to anyone who felt uncomfortable or disrespected that was never my intent.

The 80-year-old actor was set to be featured in a two-month-long VISA advertising campaign on TransLink’s Metro Vancouver public transit system that involves using his voice for SkyTrain station and bus announcements.

But the campaign was put on “pause” by TransLink within an hour of the breaking of the CNN report.

VISA also later confirmed that not only would it be “suspending” its Vancouver transit campaign, it will stop airing commercials featuring the actor worldwide. Freeman has been a brand ambassador for VISA for over a decade.

“We are aware of the allegations that have been made against Mr. Freeman. At this point, VISA will be suspending our marketing in which the actor is featured,” reads a statement sent to Daily Hive.

Vancouver native Seth Rogen has offered to voice the announcements as Freeman’s replacement.